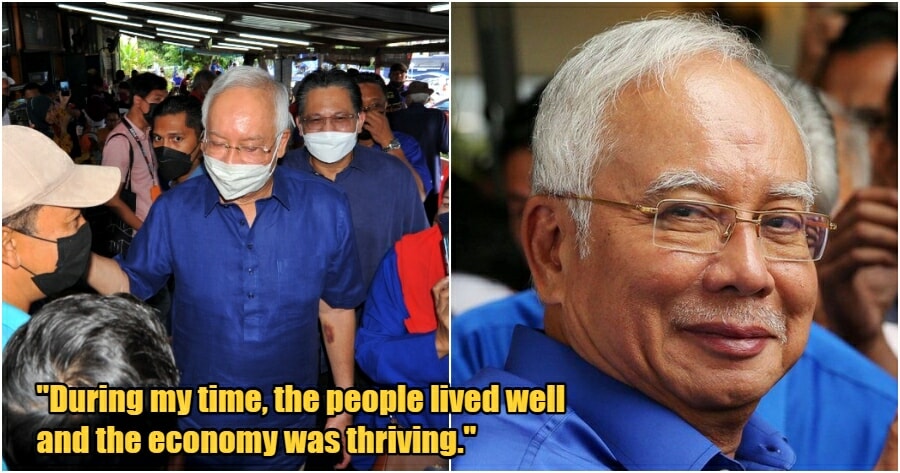 The Johor State Election on Saturday (12 March) progressed smoothly and the outcome has seen BN winning a majority of the seats – 40 seats out of 56 seats that were contested. 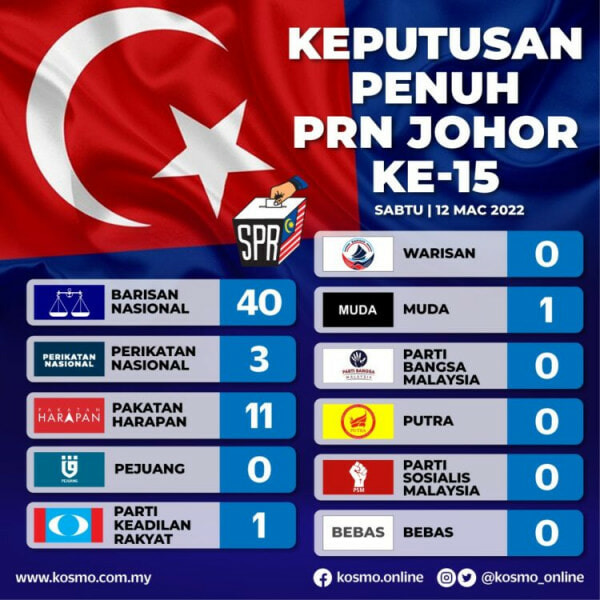 According to former Prime Minister, Dato Seri Najib Razak, the victory was expected when he received a warm reception throughout his campaigns in Johor. Hours before BN’s victory was announced, Najib said in the live stream of the election analysis that the people miss him and want him back as Prime Minister. 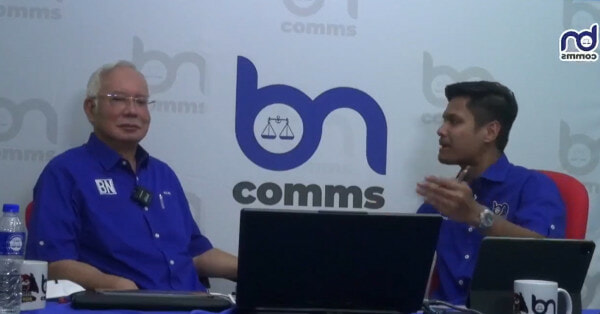 ‘My guess is, people miss me as Prime Minister. During my time, the people lived well and the economy was thriving,” Najib added.

The crowd & reception were exceptional

He also explained that back then, they had a clear direction and certainty, which he believed to be the reason why Johorians embraced him with open arms. During the live interview, the results had already shown BN winning a majority of the seats, but to Najib, it was expected. That was because the crowds and the receptions at BN campaign events were enthusiastic.

However, he did not speak much about it as he did not want to appear arrogant or have premature enthusiasm. 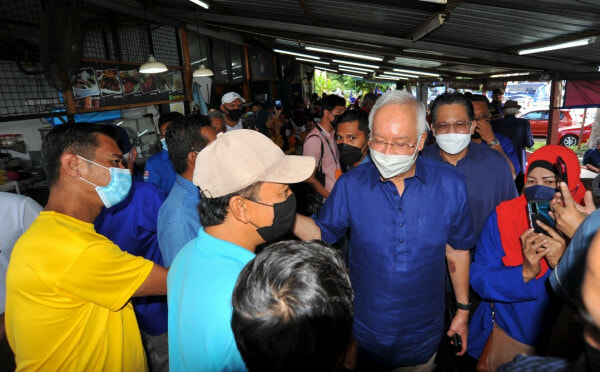 “Although we had Covid-19 SOPs this time and could not do rallies like in the past, the reception we still got despite the SOPs was bigger and enthusiastic,” he elaborated.

In response to how the other former Prime Ministers have urged the people to stop welcoming “bossku” and BN again, Najib simply said that they should ask the rakyat on his performance back then when he was governing the country.

“He knows that my government had a direction back then and the rakyat lived easily.”

Do you think BN’s victory in Johor was expected? 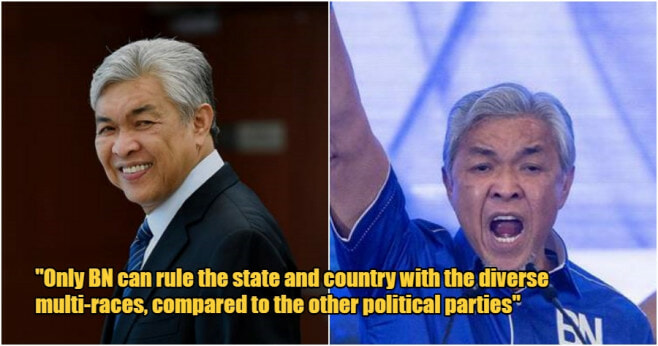