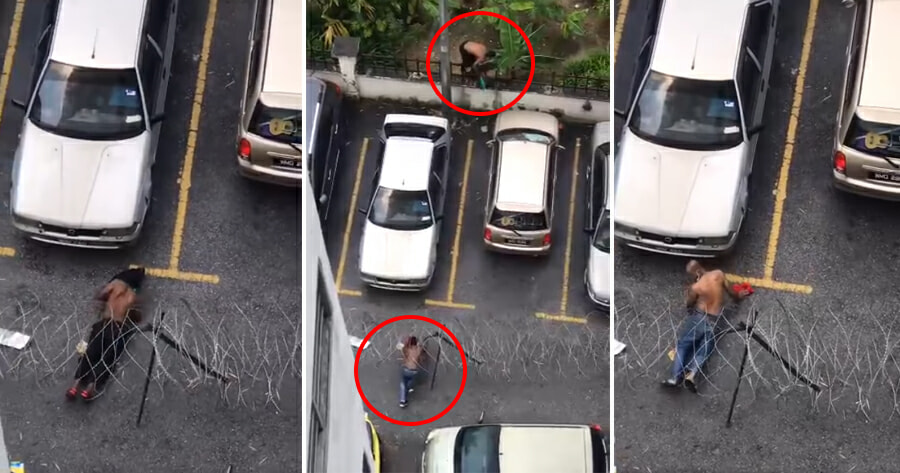 A video that went viral on social media shows three men crawling through the barbed wire fence placed around the block and running off from the area. Following that, an inspection at the scene found that the barbed wires were damaged during the suspects’ escape.

Police have since identified two of the suspects. The first suspect is a 34-year-old man with six criminal records related to drugs and various other offences including robbery and theft. The second suspect is a 46-year-old man with nine criminal records including burglary and various offences under the Dangerous Drugs Act 1952. 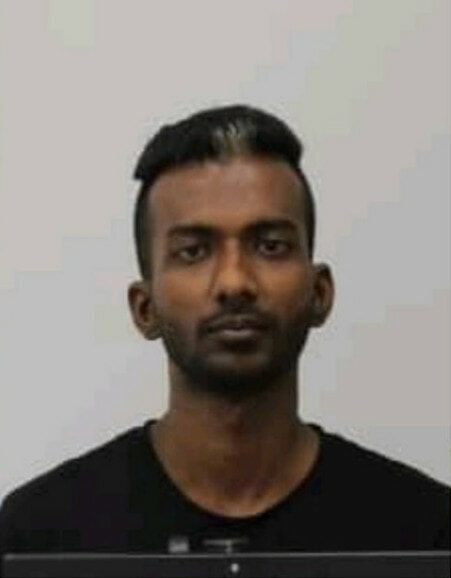 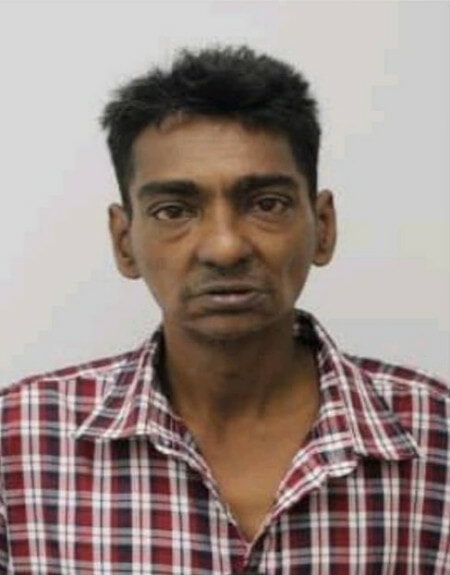 Meanwhile, efforts to track down the suspects are in full swing and the case is being investigated under Section 22(b) of the Prevention and Control of Infectious Diseases Act 1988.

The statement added that the public is advised not the speculate on the viral video about the three suspects and to abide by the rules set by the government. 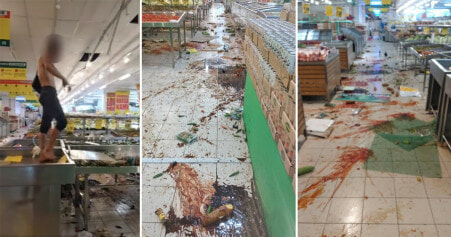