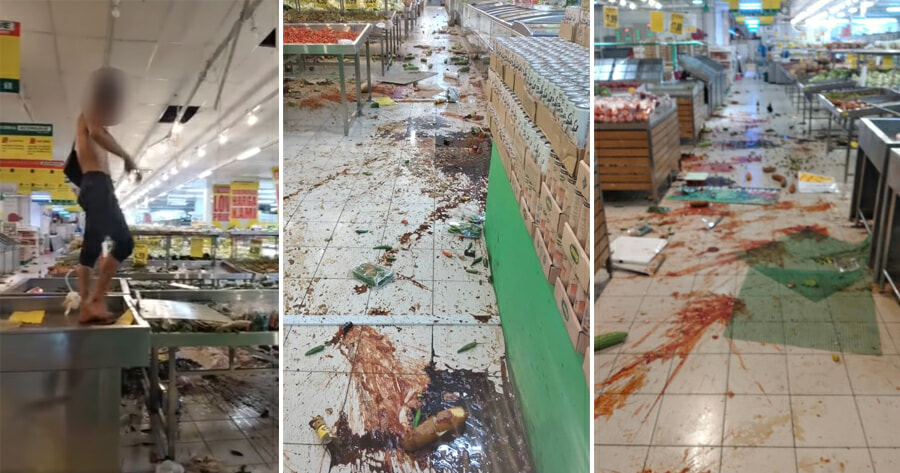 Dozens of supermarket items were damaged and wasted after a man tried to escape being arrested by the police yesterday (30 June).

The 37-year-old man had broken into the supermarket located at Naim Bintulu Paragon, Jalan Lapangan Terbang Lama and tried to flee when the police arrived. However, he failed to escape and was arrested to assist in investigations, reported Suara Sarawak.

Videos and photos on social media show food items spilt and thrown on the ground all over the food section. 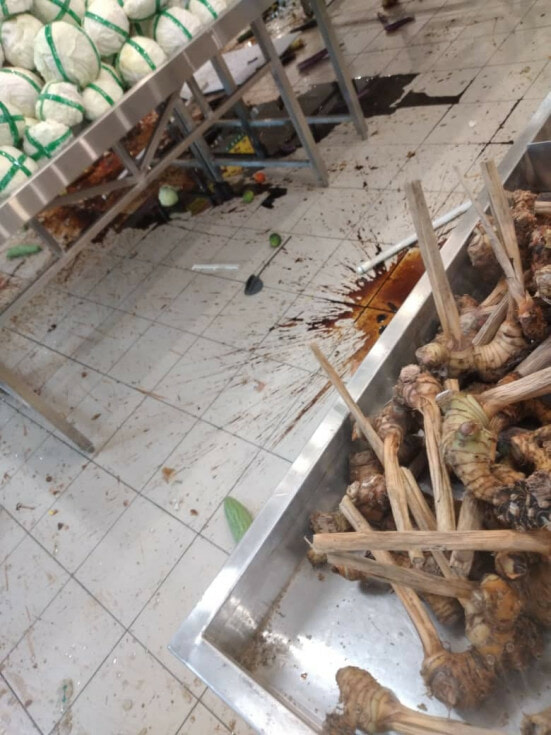 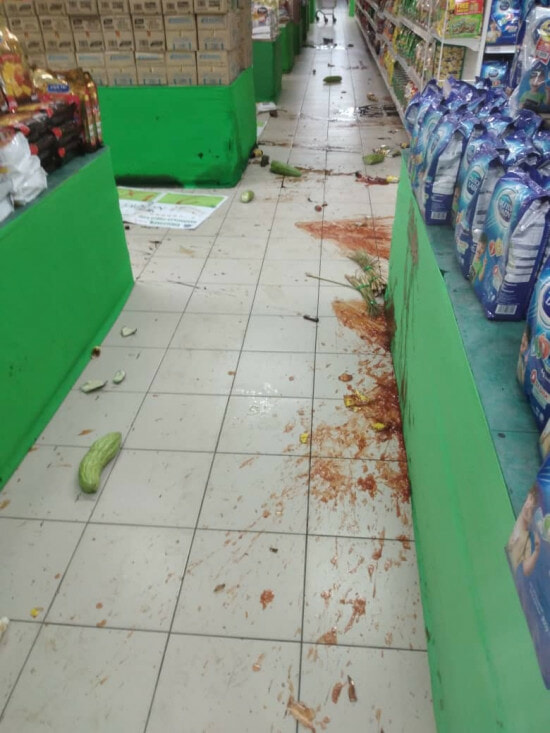 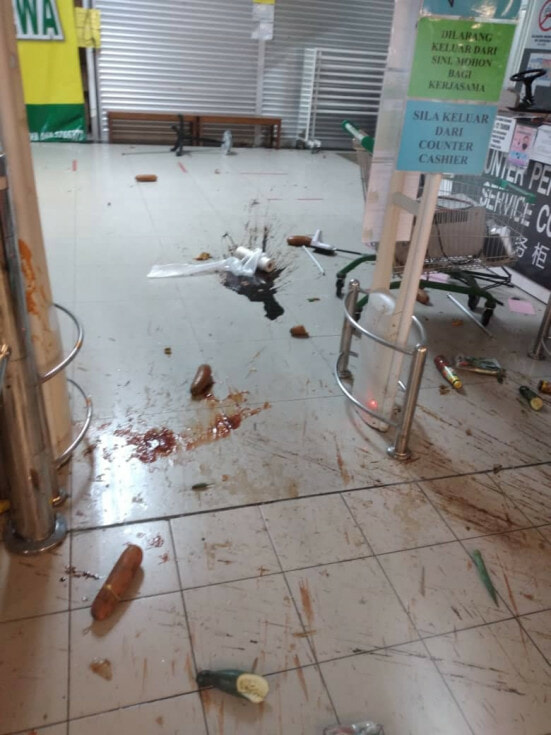 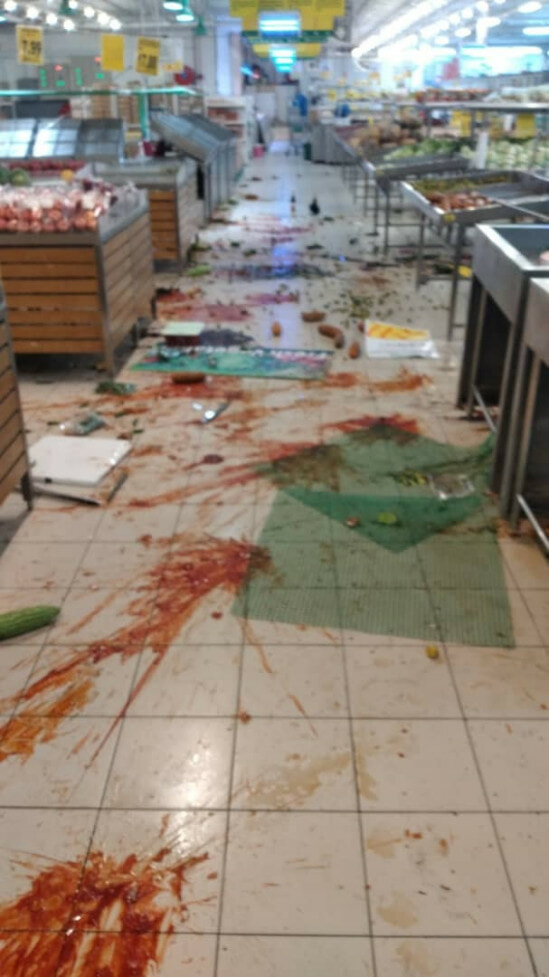 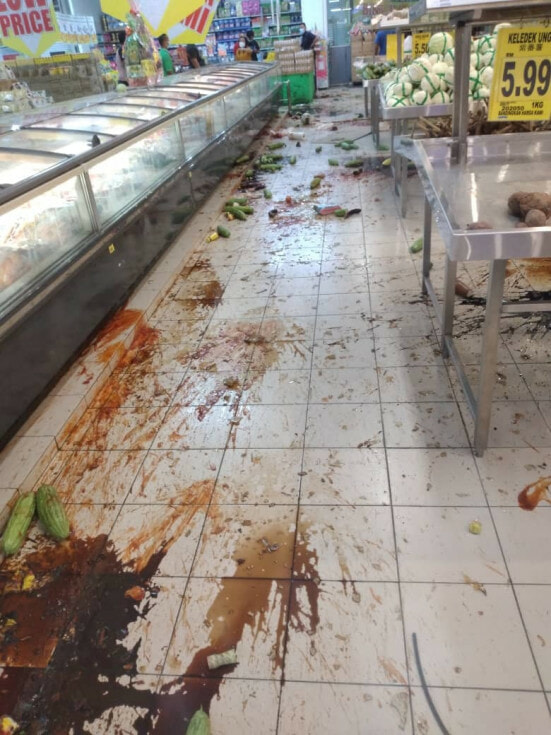 Bintulu Police Chief Superintendent Zulkipli Suhaili said Bintulu District Police Headquarters had received a complaint from a supermarket security guard, who said that there was an unknown man inside the premises.

“In an attempt to escape, the suspect had damaged several items inside the premises,” he said, according to Utusan Borneo.

“The inspection found that the ceiling of the supermarket was broken, the air conditioner and some items sold in the supermarket were also damaged as a result of being damaged by the suspect.” 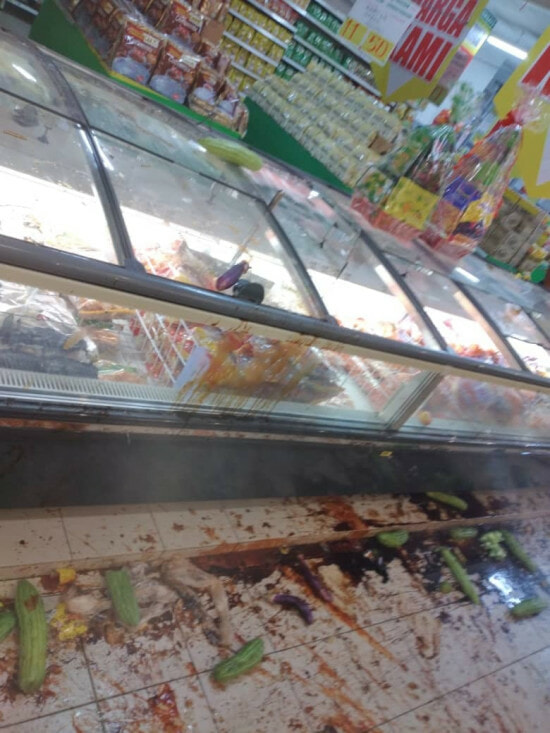 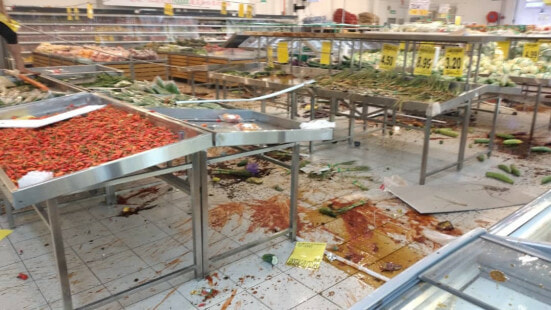 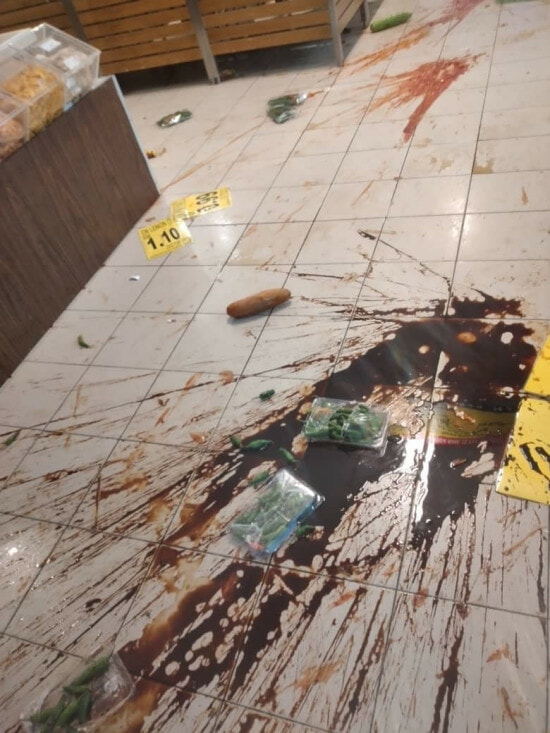 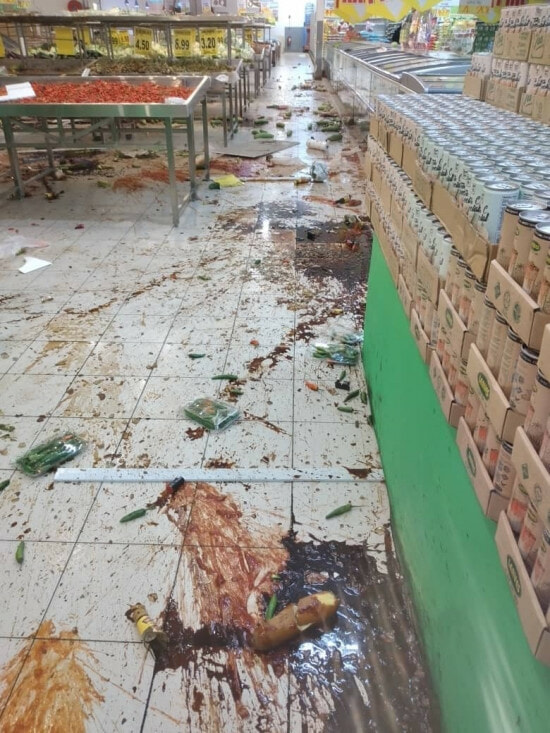 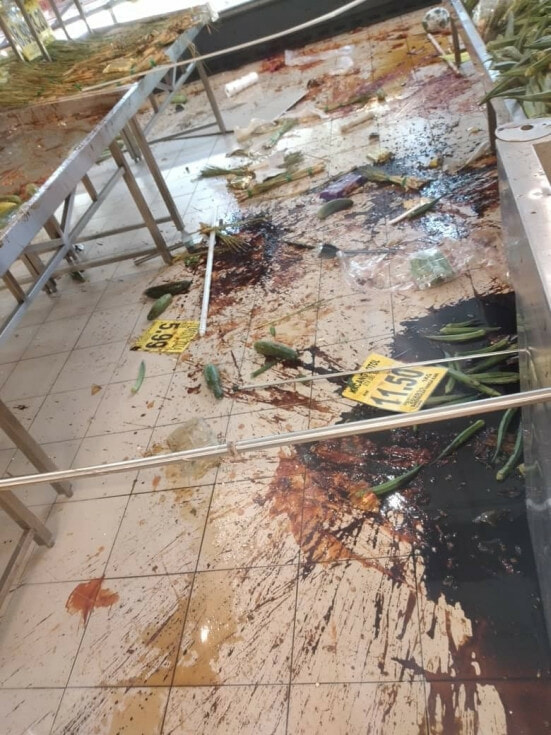 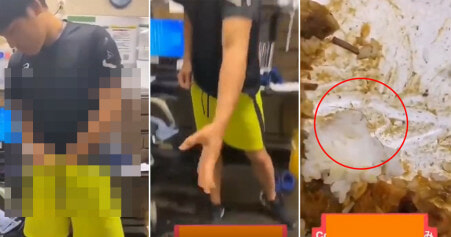