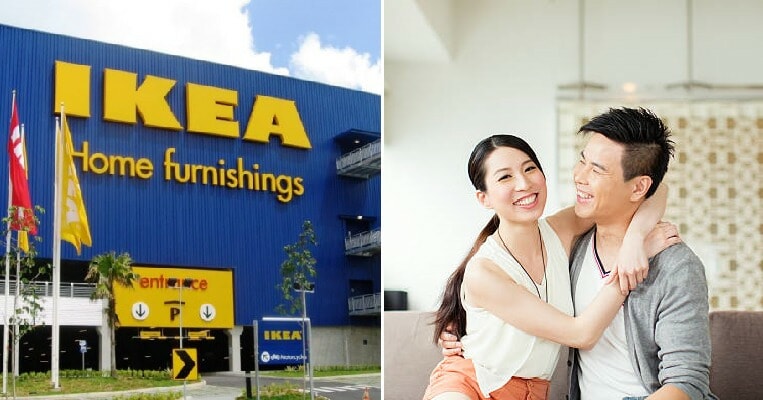 Relationships between a couple usually lead to either a breakup or marriage as it progresses further down the line but how do you know whether your other half is actually looking for a serious relationship? SweetRing, an international online dating site decided to do a survey about this on their app. 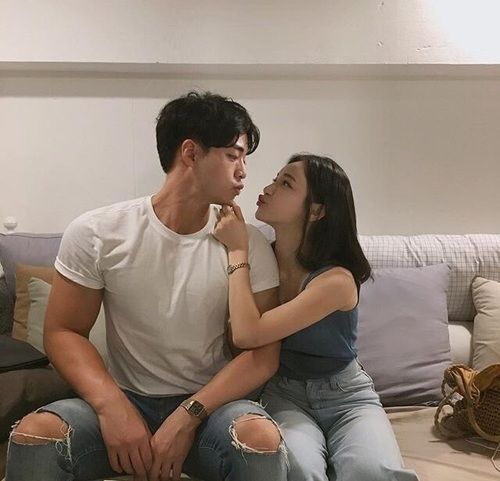 Based on a press release to WORLD OF BUZZ, they discovered that 90% of Malaysian men think that getting married and having kids means that your life is complete, which is almost double the number of Malaysian women who think the same. In comparison, Malaysian women actually think that it’s more important for them to build up their career first and once they have the financial ability to do so, then only they will think about marriage.

But how do you know whether someone is looking for a serious relationship or not? Well, SweetRing says that based on the survey results, Malaysians who want a serious partner in their lives would often have a conversation about “financial” issues. Some of these topics include your spending habits, savings and your financial capabilities. It is believed that if a potential partner starts talking about similar issues, this means that they want to take the relationship to the next level and that they are looking to settle down and get married. 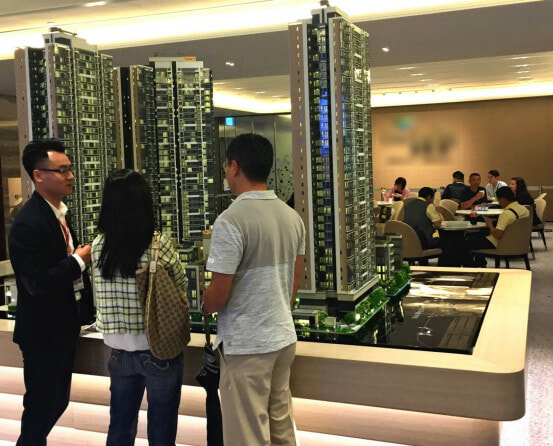 However, for long term couples in a stable relationship, they have a different approach when trying to drop hints that they are ready to tie the knot. According to the survey, they discovered that 69% of women would tell their boyfriends about new housing developments in the city and ask them to accompany them to property showrooms.

Other signs that your girlfriend is ready to get married include saying things like, “Do you want to buy something together?” “Shall we buy a pet together?” and “Do you like babies?” Okay, men, now you know! As for Malaysian men, they have slightly different ways of hinting that they want to marry their girlfriends. 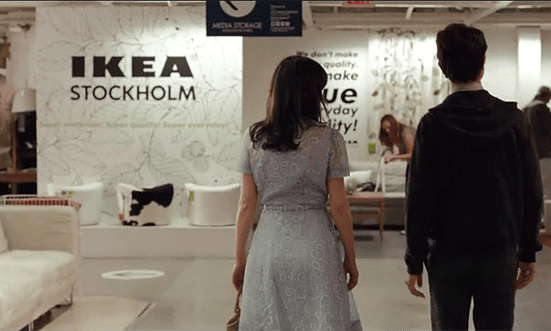 For 73% of the male respondents, they said that typically, they will ask their girlfriends to accompany them to IKEA to look for furniture, which implies that they want to have a home with their partners. Other hints include using words such as “We” or even telling their girlfriend that they will “give all their salary for her to manage.”

Well, we certainly did not know that! Guess you’ll know what to look out for next time if you’re unsure about your partner’s intentions!

Also read: Survey: 75% of M’sian Men Start Looking for New GF After Only 1 Month Of Being Single 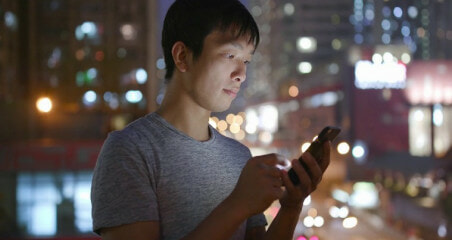