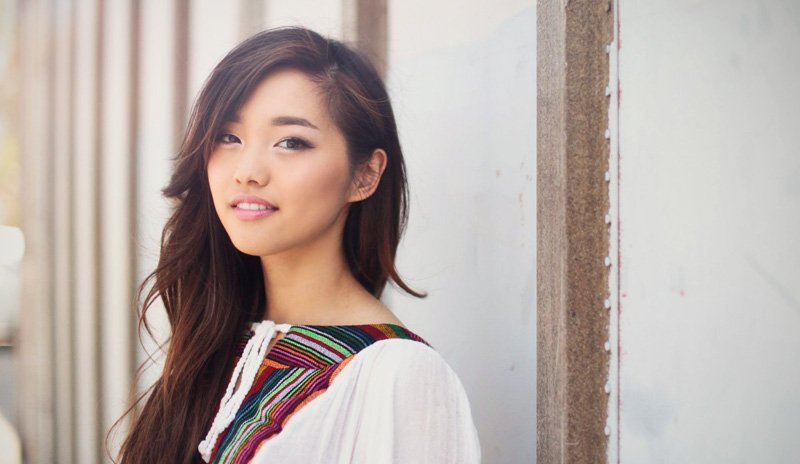 Makeup junkies rejoice – this is the article that will help justify your spending sprees. 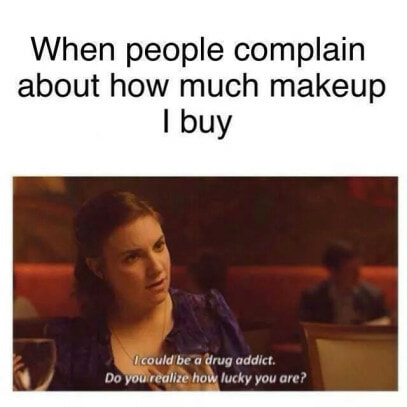 In a newly released study just published, results have shown that women who wear makeup earn 20% more than their non-makeup wearing counterparts. 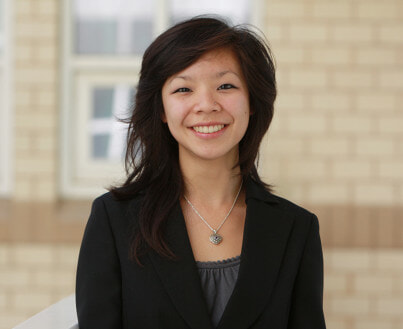 Jaclyn Wong aka the woman all makeup addicts are now thanking

Surveys asked a range of questions about participant’s jobs, income, education to personality among other attributes. Interviewers also rated the participants attractiveness and how well-groomed they appeared.

The results were clear. Acts such as styling of the hair, clothes and applying makeup – being well groomed – played a part in differing the salaries between women of varying attractiveness.

That is to say, being well groomed is a reason why some women earned more and others less.

Interestingly enough, grooming in men didn’t make much of a difference in their salaries. But both sexes gain financially from being considered attractive.

According to Wong, “For women, most of the attractiveness advantage comes from being well groomed. For men, only about half of the effect of attractiveness is due to grooming.”

Technically speaking, women who spend time and money on hair and makeup could actually earn more than those who don’t. A well groomed woman of average attractiveness could make $6,000 more per annum than an average-looking but averagely-groomed woman. She could also make $4,000 more than her better-looking but not as put-together peer. 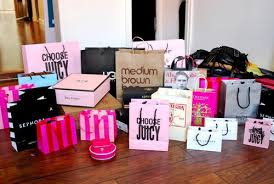 In fact, as unfair as the world is, attractive people kinda have it better.

Previous studies have confirmed the advantages dished out to the attractive. Attractive people tend to receive shorter prison sentences, enjoy popularity and higher grades in school and are more likely to be hired.