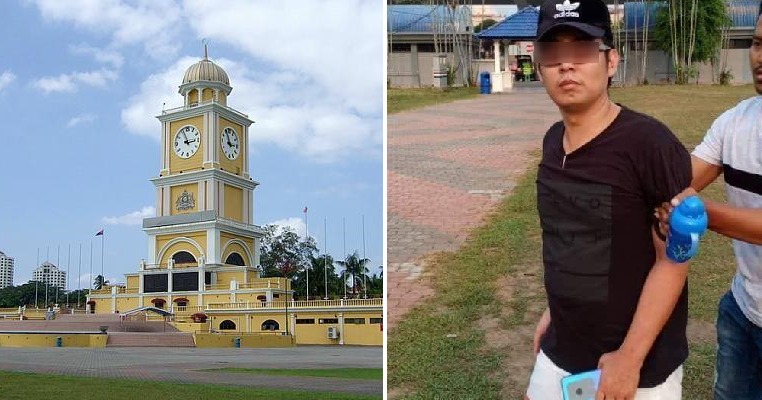 This is really scary! A little three-year-old girl almost got kidnapped on Monday (9th September) in Johor Bahru when she was playing with her parents. A strange man wearing black-rimmed glasses, black T-shirt, red and white shorts, and a black sports cap had approached the girl when she was at the Dataran Bandaraya around 5.30pm and claimed that the girl was his daughter instead. He actually had the nerve to say that in front of her actual parents! 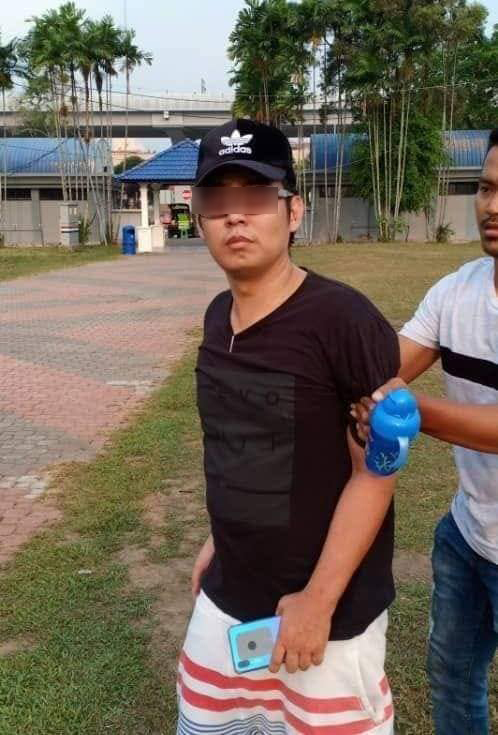 Based on a Facebook post, the man had approached the family and wanted to grab the little girl, saying that she was his daughter. Shocked, her real father quickly protected his daughter and kept a tight hold on her. After failing in this attempt to kidnap the little girl, he started to look around for other young kids in the area.

The parents, who were enjoying a day out with their family were shocked by this strange man’s action as well. The father said that the would-be kidnapper kept staring at his family, so he called the police as he was afraid for his family’s safety. 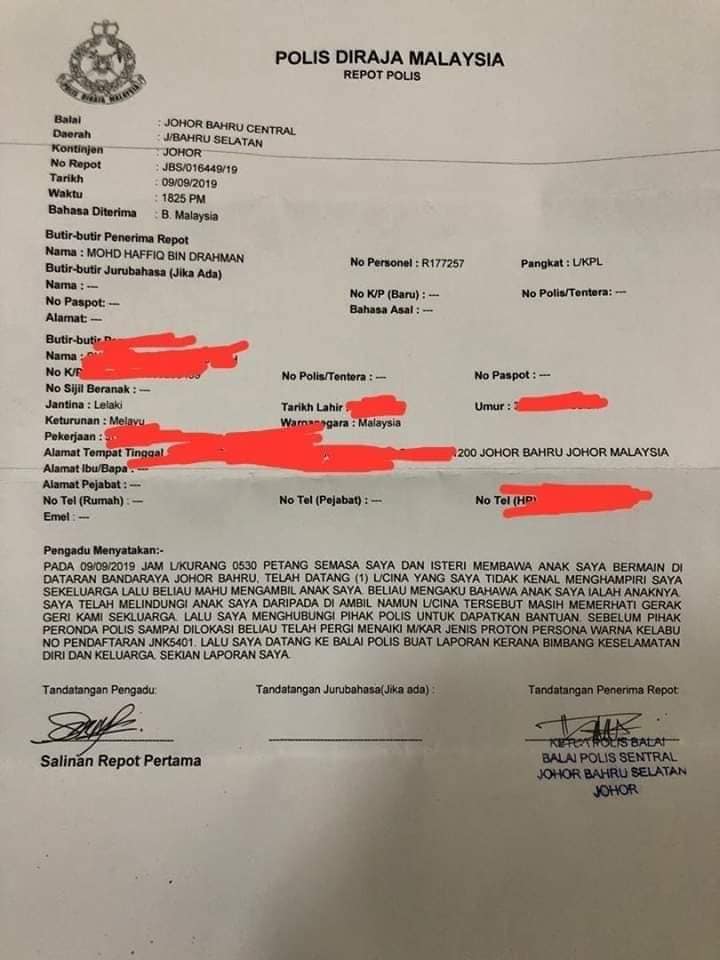 Unfortunately, before the police arrived, the man escaped and drove off in a grey Proton Persona. The father said that he decided to make a police report after the incident and the police are currently investigating the man, who is reported to be in his 30s.

Be careful, parents and keep a close eye on your kids when you’re out and about! 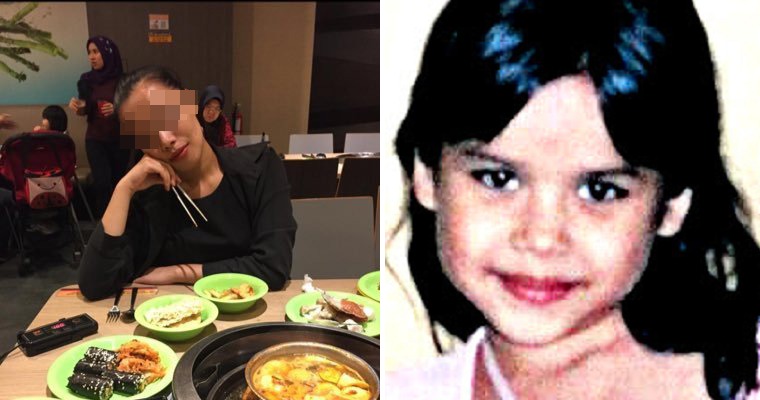