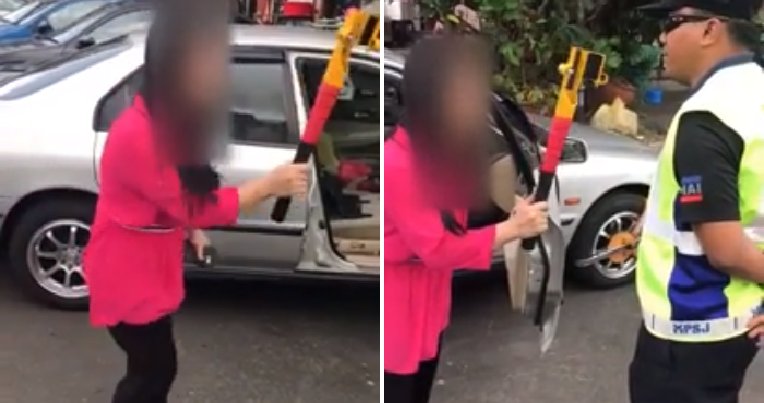 Remember the lady who went viral for waving a steering lock and screaming at a superbly patient Subang Jaya Municipal Council (MPSJ) enforcement officer a while back? Well, apparently she has been sentenced to jail, but not for that initial case. Nope, this is for another one! 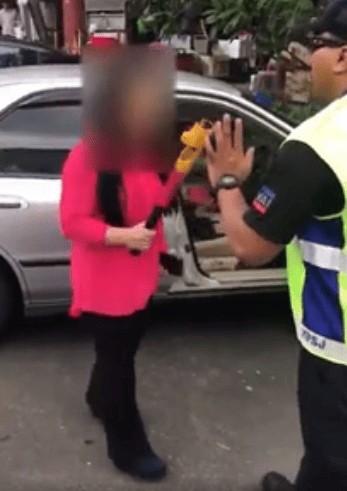 Based on NST‘s report, the magistrate Nurulhuda Zakariya sentenced her to two weeks in jail for contempt of court after she went into rage mode again during the court session on October 30. The accused, Liew Yoke Peng, 43, who is an accountant, was triggered when the magistrate ordered her to keep quiet during proceedings for intentionally obstructing an officer.

Liew had apparently been rather rowdy in court as she had raised her voice at the magistrate as if she wanted to start a fight. A policewoman then approached her trying to calm her down but instead, Liew bit the officer and ended up giving her a wound on her arm as well as ripped off her uniform’s button. Yes, actually biting! 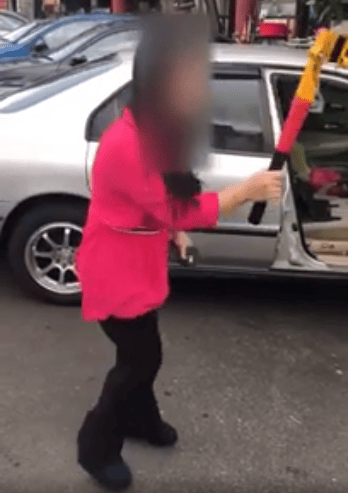 During the sentencing, Nurulhuda had said, “Everyone in this court is carrying out their respective duties including the police. You cannot simply insult our job,” while Liew’s husband tried to plead for leniency saying that he did not manage to convince her to listen to the court.

Liew was then taken to Kajang Prison and has started serving her sentence since Monday. She had earlier entered a plea of not guilty for the charge of obstructing an officer and was unrepresented. She was granted bail of RM4,000 with one surety and had to surrender her passport. 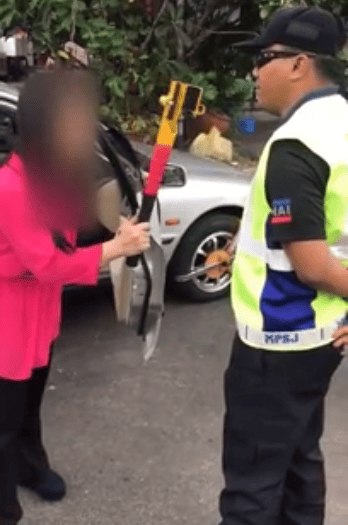 The magistrate set November 24 as the case mention date. Under Section 186 of the Penal Code, if found guilty, Liew could be facing up to a maximum of two years’ jail or a fine or both.

She should really learn to relax and chill out! 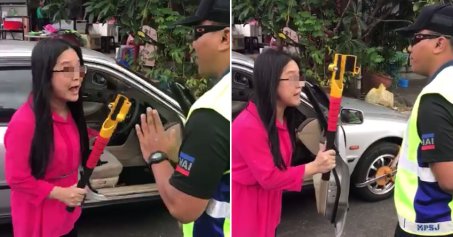