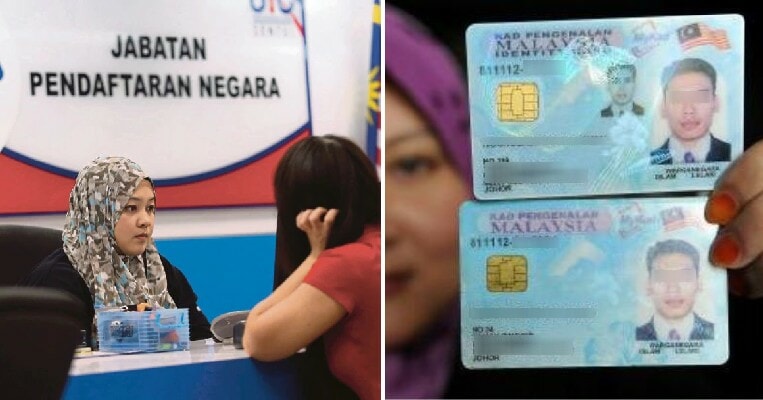 It’s important to change the addresses on your official documents if you happen to move to another residence and this can be done easily at the government offices. However, beginning May 2, if you want to update the address on your MyKad, you have to bring along supporting documents to do so. 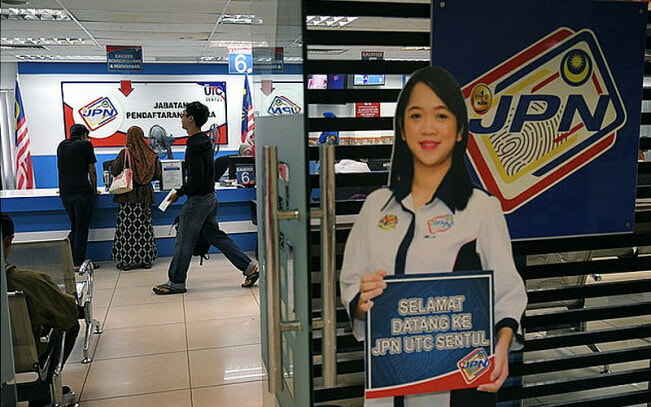 Based on a report by Astro Awani, Deputy Minister of Home Affairs Datuk Mohd Azis Jamman said that citizens who want to change the address on their MyKad will have to provide documents such as utility bills or property assessment tax to authenticate the address. He said that they decided to do this because there have been issues with people who gave false addresses. 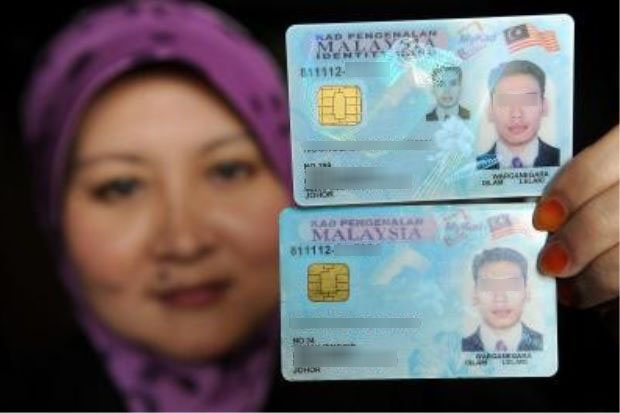 People who used fake addresses also made things difficult for official matters such as during voter registrations for the Election Commission (EC) and for the police when they wanted to track down someone in their investigations. For those who are renting houses, Mohd Azis said that they can bring along their sales purchase agreement, tenancy agreement or even rental receipt along with other documents to prove that they are living in that particular address.

Meanwhile, he said that if they do not want to show proof of residence with the abovementioned documents, they can choose to get a verification letter from the head of the village, landlord, MPs or even their bosses when they want to apply for a change in address.

Remember to take along the relevant supporting documents if you want to update your address in your MyKad ya! 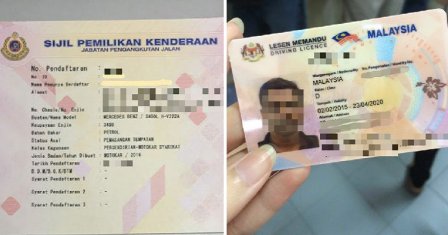