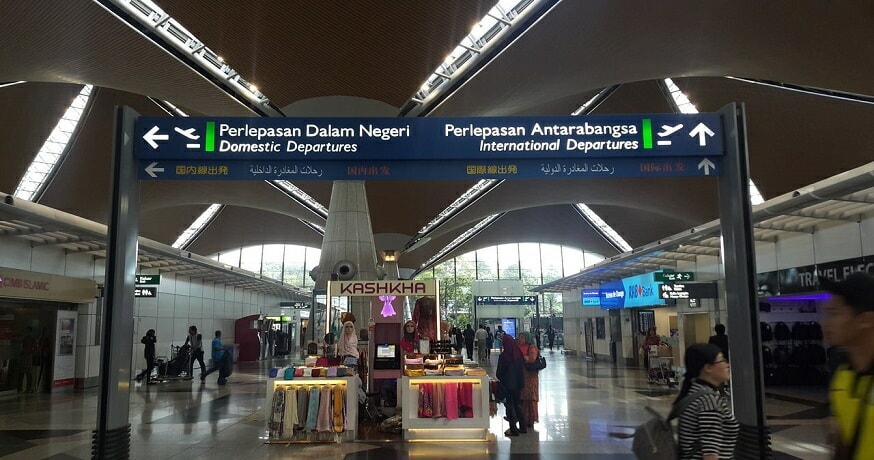 For people who rely on public transport to navigate their way across the country, the sign “tickets sold out” would certainly be a nightmare, especially for those living on the other side of Malaysia. The only resort? Burning a hole in your bank account for overpriced flight tickets.

Thankfully, that won’t be a long term dilemma because the government is in plans of reducing domestic airfare rates by introducing a ceiling price through a study by the Malaysian Aviation Commission (Mavcom), News Straits Times reported.

Deputy Transport Minister Datuk Ab Aziz Kaprawi said in the Parliament today (March 19) that the study was conducted due to complaints of spikes in rates, especially during festive seasons.

Flight tickets have reportedly peaked by 4.7 fold during festive seasons, which is outrageous and beyond the public’s means. For instance, a one-way flight ticket from the peninsula to Sabah, which is generally priced around RM160, had increased to RM800 during peak season. Blood sucking at its finest! 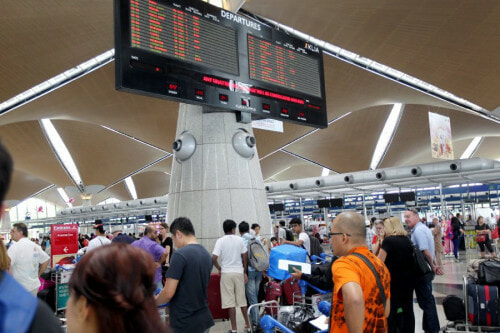 Currently, there is no regulation by the government in determining the airline fares. Such rates are usually factored based on the airline’s respective commercial decisions, such as market demand, economy, fuel price and operational cost.

“We will establish the ceiling price for domestic flight tickets (and not for the international flights), and thus far, we do not control everything. However, this time the government will control the fares for domestic flights,” he said during the question and answer session at the Dewan Rakyat, reported The Malay Mail Online.

Ab Aziz was replying to a question by Oscar Ling Chai Yew, Member of Parliament for DAP Sibu, on Mavcom’s role in controlling the airfares as well as the measures implemented by the government to address the pricey air tickets for domestic routes particularly the Kuala Lumpur-Sibu stretch during festive seasons. 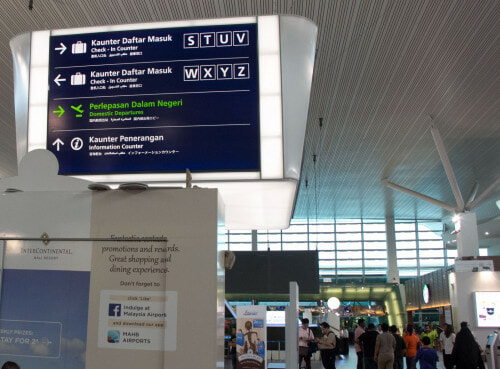 The ceiling price plan is expected to be completed by June this year (2018).

Meanwhile, he added that the government was also monitoring the possibility of airfare rate manipulation by several airliners, which lead to the rapid increase in ticket price. The public is also advised to plan ahead to avoid paying for expensive tickets.

Hopefully the plan will be implemented soon! 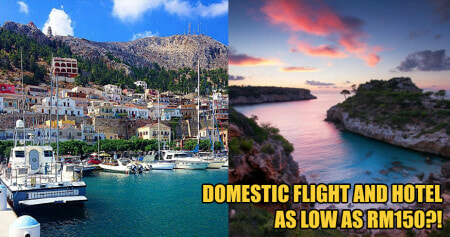