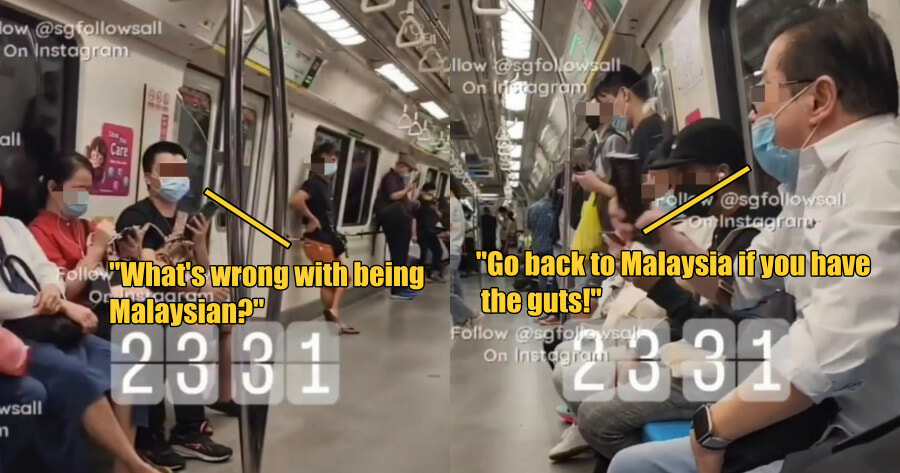 As inflation hits the globe, many people have been finding ways to earn a little extra so that they could afford a more comfortable life. That being said, many Malaysians would choose to head over to countries like Singapore for better job opportunities and higher pay.

Just recently, a video was shared to an Instagram page showcasing a heated argument between a Singaporean uncle and a young Malaysian man. In the video, it could be seen that the Malaysian man was sitting at a reserved seat on the MRT.

The Singaporean uncle then shouted at him, asking him to go back to his country and he responded to the uncle saying that he couldn’t hear him. 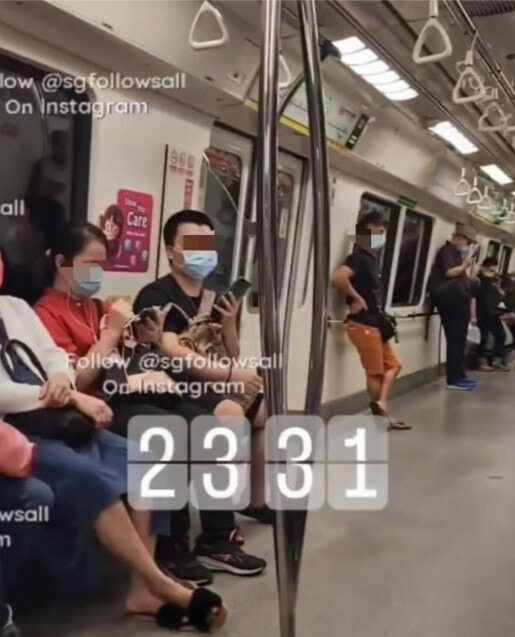 The uncle then asked if the young man is from Malaysia to which he replied, “so what if I am?”

The Singaporean uncle then said to him,

“Stop pretending, stop disrespecting the elderly! Don’t you know how to respect the elderly? You’re sitting at the seat meant for the elderly!” 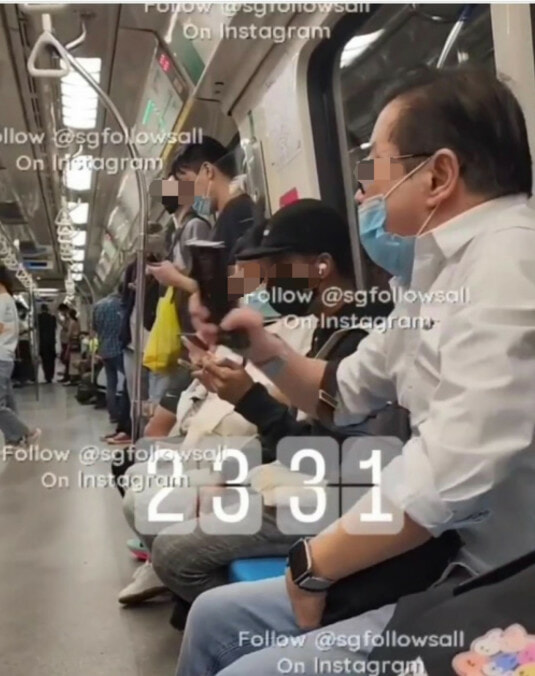 The man replied to him saying that he knows he is sitting on the priority seat but as of now, there isn’t an elderly person who is in need of a seat. The uncle then got more agitated and said,

“How would you know the seat is for the elderly? Go back to your own country! If you have the guts, go back to your country and stop earning Singaporean dollars!”

The young man was angered by the uncle’s words and said,

“You’re talking really loud, if you have a problem with me, just come hit me!”

The uncle then responded saying that he won’t hit him and repeatedly told the young man to go back to his country.

This incident has sparked debate amongst the Malaysian and Singaporean community and here’s what some of them said:

“Uncle, can you stop this, you’re literally embarrassing us Singaporeans.”

“This uncle really has got no human qualities in him. Why do you have to discriminate him? Is there an elderly next to him that needs a seat? Why should he have to stand if there isn’t anyone who is in need of the seat?

Why are the uncles nowadays like that? Is it because the society in general is ‘sick’ or it’s just something older people do now?

Singapore and Malaysia are both really good countries, if you discriminate someone based on where they come from then you’re wrong. It has nothing to do with age, just because you’re old doesn’t mean you’re entitled to being a bad person.” 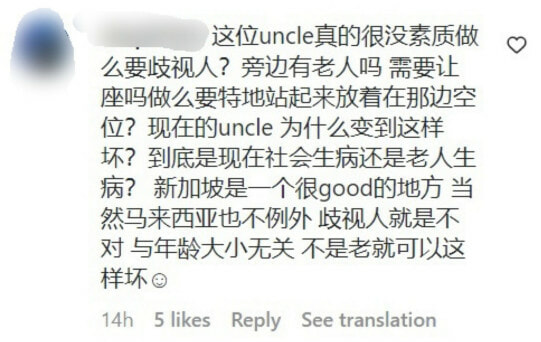 “Where do we belong?”

As humans, sometimes we get overwhelmed with our own stress and emotions. It’s best to always cool down and be more considerate towards each other. After all, we are neighbouring countries trying to make ends meet.

Also read: S’porean Driving a Mercedes-Benz Buys RM1k Worth of Seafood, Drives Off Without Paying 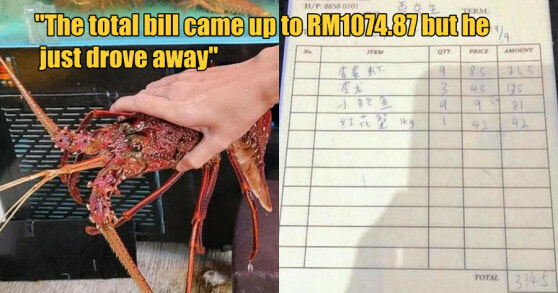