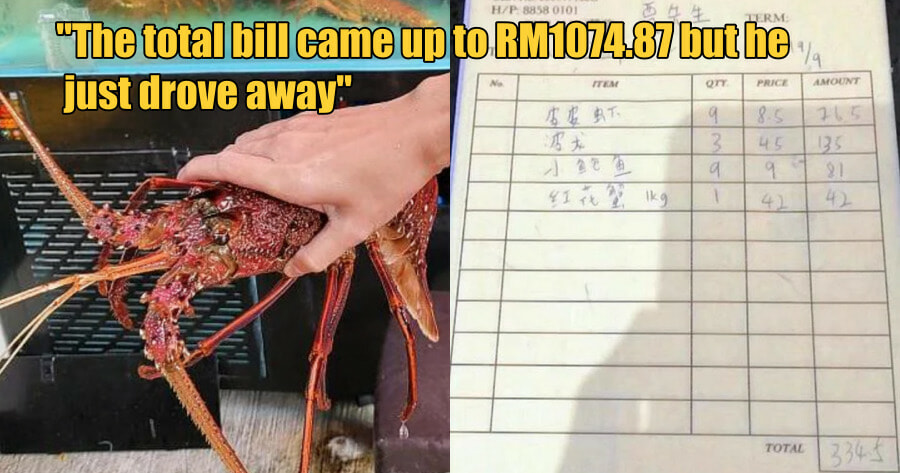 Seafood has got to be one of the most expensive things to eat. For example, an Omakase meal will easily cost up to RM500 per person if it includes seafood.

Just recently, a Singaporean restaurant owner shared that a customer who drove a Mercedes, came over to her seafood restaurant located in New Industrial Road. When the incident happened, she wasn’t around unfortunately and only her employees were present. 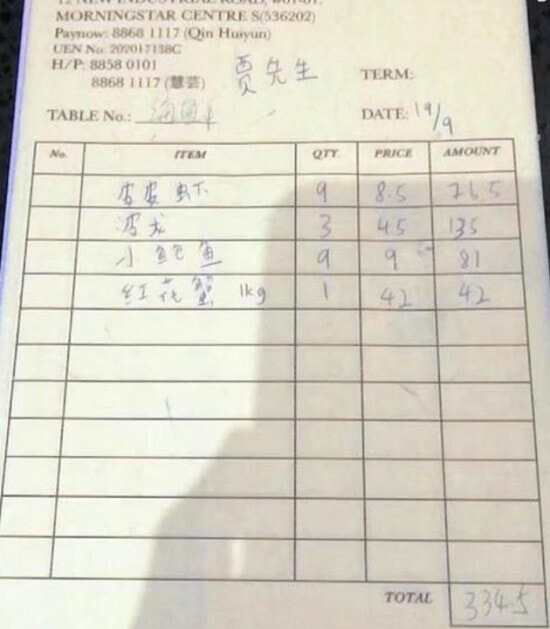 According to the restaurant owner, Mr. Jia purchased, 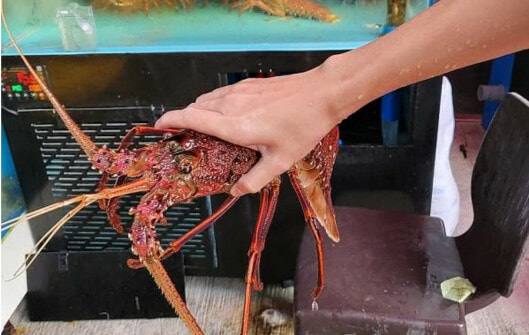 “One of my workers were packing the order while the other one was ringing up the bill, but he told my worker who was packing that he knew me and that he would transfer the money to me later on”, she said.

The man then took his order and walked to his car. When the other worker realised that he took the seafood without paying, he rushed out to ask him for his contact number. The man refused to provide his contact information, told her staff that he “needs to hurry home and deal with the seafood he bought” and drove off. 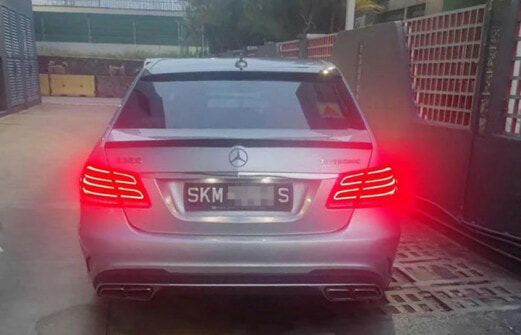 “My staff quickly took a photo of his number plate”, she added.

They tried checking the CCTV footage but unfortunately, he was standing at a blind spot and his face wasn’t captured.

“Usually when it comes to customers who frequent my restaurant, they would usually call or text me their order and make the payment first. After that, I’d contact them letting them know that their seafood is ready for collection, then only will my customers show up for their order”, she mentioned.

She hopes that by broadcasting this issue, the man will return to settle the outstanding bill.

Have you ever met someone who would run away just because they didn’t want to pay the bill? Let us know in the comments below. 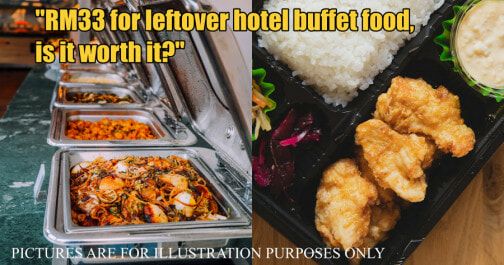