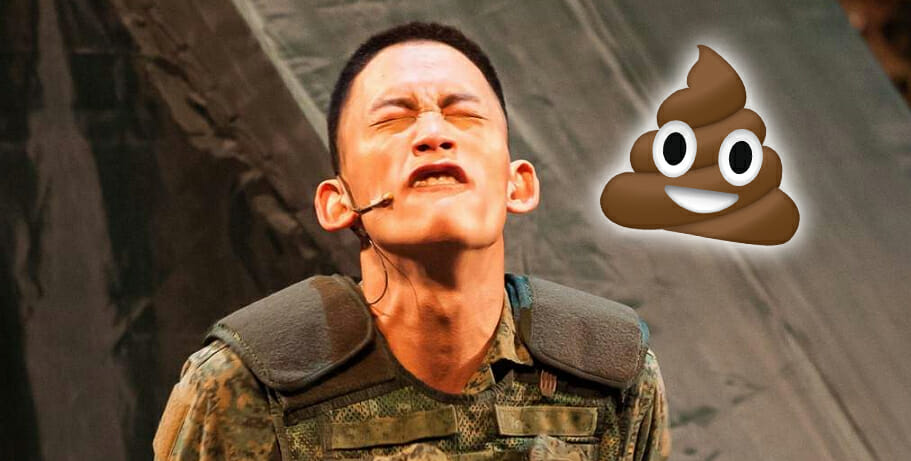 Have you ever f*cked something up so badly, you just had to tell the story to the internet? Well, a Singaporean who was in National Service (NS) totally messed shit up when he didn’t listen to his sergeant’s orders. 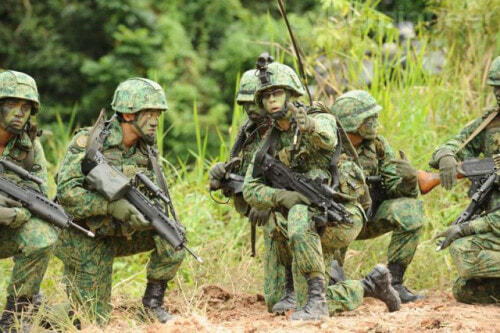 He shared his nightmare experience that took place just 5 weeks into his Basic Military Training (BMT) on Reddit and of course it went viral at the hilarity of the situation.

The man and his team were on their way to their shooting training when he felt nature calling, reports Mothership.

“We are required to be transported out of Pulau Tekong (a godforsaken island northbound of Singapore) to mainland Singapore to execute our training.”

“Ferry Terminal: The entire company is currently lined up and ready to board the ferry towards the mainland. It is at this point where my sergeant told us to head to the washroom to take a dump or a piss as the ride would long.

“I thought nothing of it, little did I know ?”

Indeed, this army man will later find out that he made a huge mistake of not listening to his sergeant. 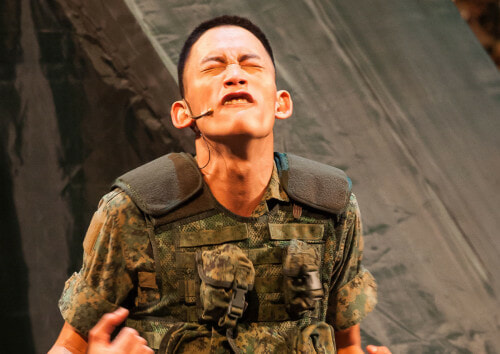 “5 minutes on the bus: I’m on board the bus towards the firing site and my tummy starts grumbling.”

“10 minutes on the bus: Satan started brewing a concoction of pure evil to summon his child within my bowels. I turned to my buddy on my left and started to beg him to distract me from the terrors within me.”

About 15 minutes into the bus ride, the poor soldier could no longer hold it in and he desperately pleaded the sergeant to stop the bus so he can take a dump.

However, the sergeant rejected his request saying they were arriving soon.

“25 minutes on the highway to hell: I’ve started to contemplate my options:
A. Release Satan’s child into my helmet
B. Relieve myself casually like a fuckin’ 3yo
C. Release the Kraken into a ziploc bag which kept the contents of another platoon mate’s soldierly tools” 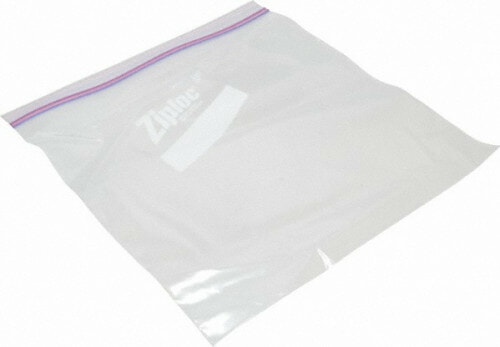 “30 minutes on the spiral to nirvana: I have voiced out my options to my sergeant and advised him that I’ll be taking option C.”

“30 minutes and 30secs into this f*ckup: I’m squatting on the stairs of the backdoor of the bus, carefully aiming my explosive rounds into a tiny ziploc bag with my ass out.”

“32 minutes into this shameful bus ride: Bus driver decides that I’ve released too much toxins in the atmosphere of the bus and opens the backdoor.”

By this time, the convoy was already on the expressway so there were other vehicles on the road too. And unfortunately, even the citizens had to witness this crappy event.

“33 minutes: A van drove by, packed with passengers and their shocked faces from watching a bare-assed soldier in his uniform take a dump in a ziploc bag.”

“35 minutes of pure shame: After 2 minutes of screaming at the bus driver for what’s left of my dignity, the door closes. I ordered for something to wipe my ass with. 5 packs of tissue were thrown to me like how my pride and dignity were thrown away.”

Of course, for such accurate ‘aim’, this soldier was immortalized as a legend in this company. He boasted,

“Nothing spilled from the ziploc bag. I clinched a 31/32 for my firing. Natural marksman ?”

Netizens who read this expressed their amusement to the situation:

“Now we know why Singapore is so clean.”

“I hope they all chipped in to get a tattoo right above your ass proclaiming ‘THIS SIDE TOWARDS ENEMY’.”

Unfortunately, this hilarious post has been removed from Reddit most likely for being too shitty for their liking.