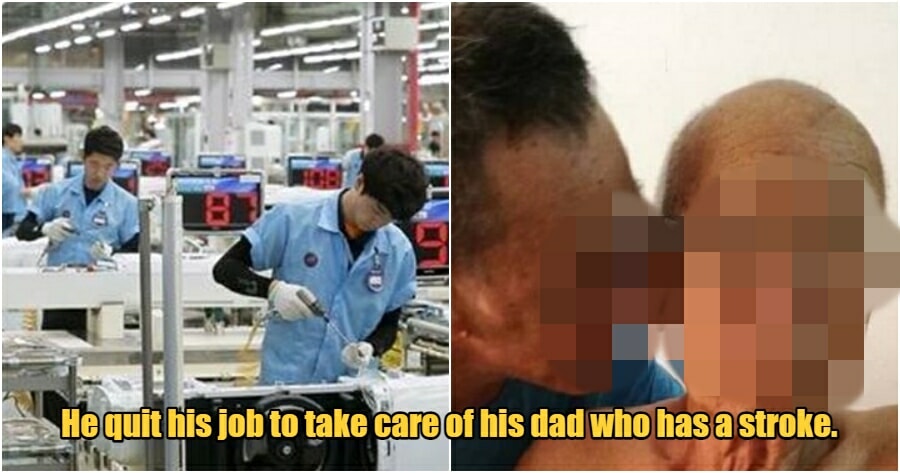 Particularly in Asian communities, results from students are frequently compared to those of family members or even the child from the neighbour next door. But does one’s academic success generally determine their future?

A father’s confession about his guilt at having judged his son for not doing well in SPM many years ago was recently uploaded on the Facebook page Penang Kini.

His three children include a doctor and two engineers. The youngest is a factory worker who only has SPM qualifications.

“Look at your siblings. They’re all successful, and you’re just working in a factory. What an embarrassment to the family!” he used to tell his son.

He expressed his regret about spending thousands of ringgit on tuition fees only for the youngest child to not perform well academically. 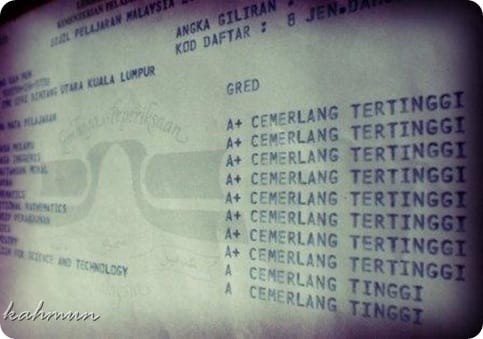 However, the father’s stroke diagnosis came years later, at the same time as his wife’s illness. He completely depended on the child who was a doctor.  Unfortunately, he was disillusioned by his expectation when he learned that the doctor and the engineer were unable to care for them.

“Even if they’re home, it didn’t take them long to leave us,” he said.

Eventually, their youngest son came home with a big suitcase. When asked, he told his father that he had left his job.

That sent the father into tears.

He now relies on the son he once looked down upon for not doing well in school to take care of his needs. He prayed and asked God for forgiveness as a result of the incident. 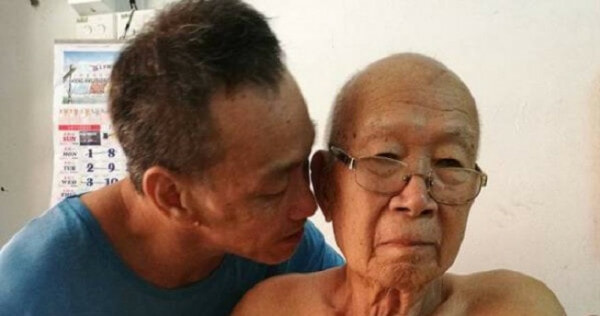 “He didn’t perform well back then (in school), but God created him as someone responsible,” the father said.

He then ended his post by urging the parents NOT to immediately judge if their children don’t score well in the exam.

“Failure in an exam is not the end.”

Not everyone is academically inclined and that is certainly not the end of the road. There is always a way out as long as you work hard and find ways to be on your feet, and of course, if you have your parent’s blessings! 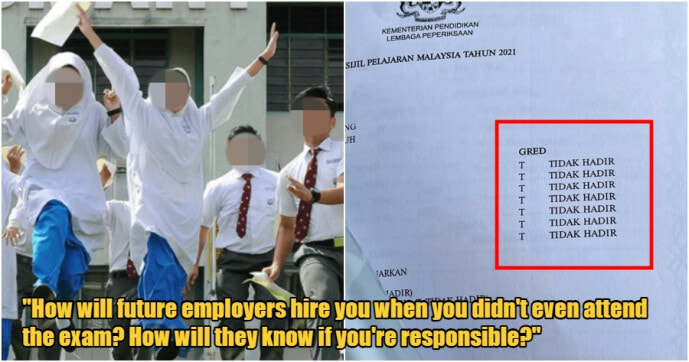