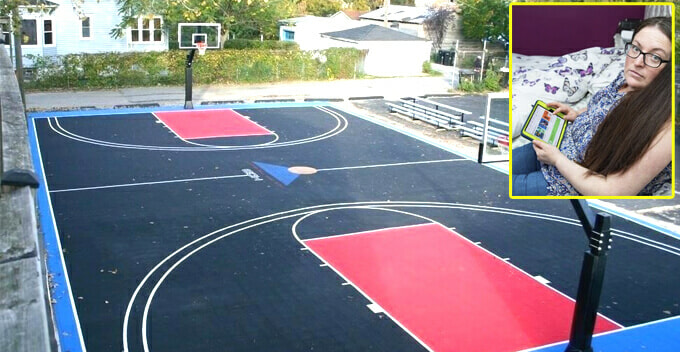 A mother of three children almost plunged into heavy debt because she frequently shops online while sleepwalking! She has been battling with this condition since childhood, and it has become more severe as an adult. 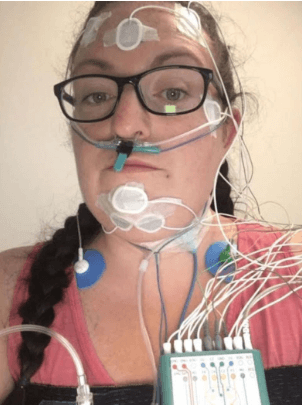 According to Fox News, the 37-year-old mother, Kelly Snipes from Essex, England, said her condition has made her splurge on random items while asleep. Since her credit card number has already been saved in the system, this made checking out a relatively easy process for her.

She once spent £58 (approx. RM300) on cookie jars and a few hundred pounds on sweets. Her wildest purchase was perhaps a full-sized basketball court, and she only realised she made the purchase after a lorry shockingly showed up at her house the next day to install the court. To avoid getting into serious debt, she has returned all the items, including the basketball court. 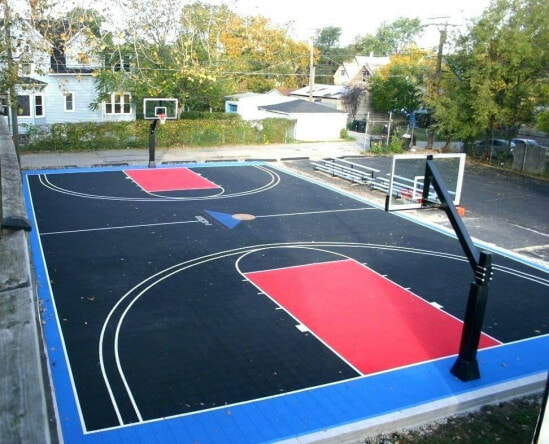 Aside from online shopping, she would also carry out random activities that are highly dangerous not only to herself but to her children as well.

“When I was 20 weeks pregnant, I took an overdose in my sleep. Since I am diabetic, I have to take medicine for it and I overdosed on metformin. I was having a dream that I was speaking to the doctors and I kept saying that I didn’t want to take the medicine anymore – but when I woke up, I had taken all the tablets.

“Luckily everything was okay, but I was so worried that social services would get called,” she said.

It is understood that Kelly’s symptoms worsened after having her firstborn baby, and she has since sought medical help from several doctors. After her condition was simply brushed off as a result of too much stress by family doctors, she contacted two consultants who agreed to take on her case.

She was then diagnosed with sleep apnea and parasomnia, which explains her sleepwalking and nightmares. Thankfully, Kelly has undergone treatments which help tremendously with her disorders. “When I had the CPAP machine I felt rested and re-energised for the first time in ages,” she added.

We’re glad to know that her condition was finally taken seriously by medical specialists and that she’s getting all the help she needs. She can, at last, have a good night’s sleep without having to worry about what may show up on her doorstep the next day. 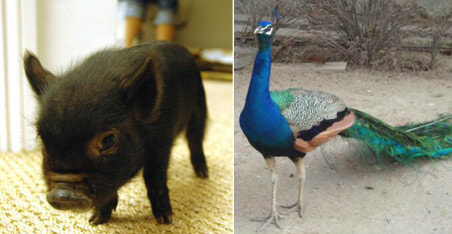