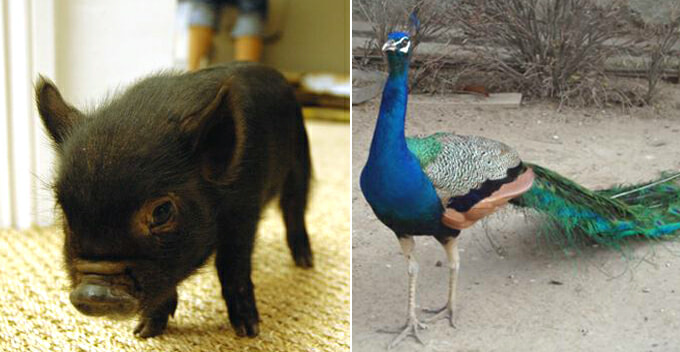 Think your Singles’ Day shopping spree on 11 November was lit? Well, you should check out what this man added to his cart!

Recently, a student shared on WeChat about his drunk shopping experience, which went insanely viral because the items that he bought were – I kid you not – a live pig, a peacock, and a giant salamander.

In a phone interview with a Chinese news portal, the student said he had a couple of drinks earlier and sat before his computer at 12am on 11 November to kick off his shopping spree. He wanted to buy some clothes but ended up getting more than that.

Here’s what he wrote, according to SCMP.

“In the early hours of yesterday morning, when I was drunk, I clicked on Taobao and started shopping. All along I thought I had only bought two sets of clothes.”

To his surprise (and everyone else’s), he had actually bought a pig, a peacock, and a giant salamander. For a brief moment, he did consider keeping them since he had already made the payment but later decided to scrap the idea as he already has a goat, dog, porcupine, and hamster. So many pets!

Plus, a Chinese celebrity had previously been cheated upon buying a ‘micro pig’ which ultimately grew to the size of a wild boar after one year. Taking a page from the celebrity’s book, the student decided to return the pig and peacock since it would also take the seller one week to get ready to ship the animals. Yes, it’s legal to ship animals using courier services in China. 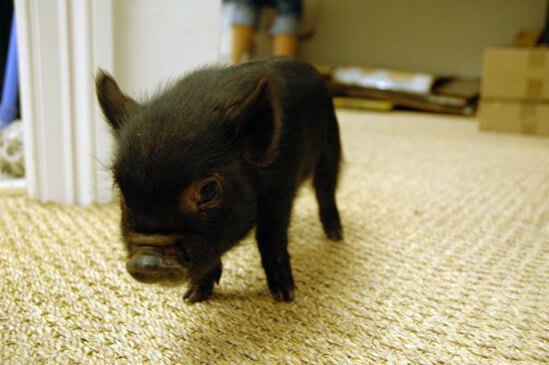 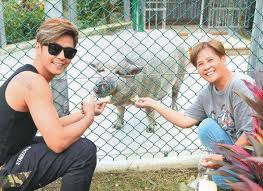 As for the salamander, he had no choice but to keep it as the amphibian couldn’t be refunded. After his post went viral online, some netizens asked if he owned a zoo while others were curious about his future plans with the salamander. Responding to that, he said he’s fine with the idea of cooking it when it’s big enough as long as someone is there to help him.

Apparently, this wasn’t the first time he had done something ridiculous under the influence of alcohol.

“There is a lake in my school and I jumped inside to bathe. My friends then pulled me out. Another time, I carried a recycle bin home and sat on it and cried,” the student said.

This student sure knows how to live his life! We can’t help but wonder what he would accidentally buy next year on Singles’ Day. Do you have any funny drunk stories to tell? Share with us in the comments! 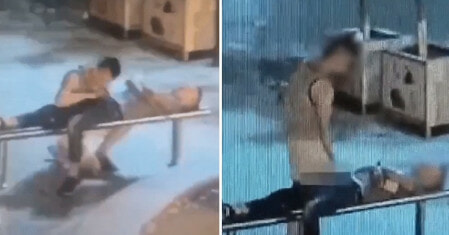