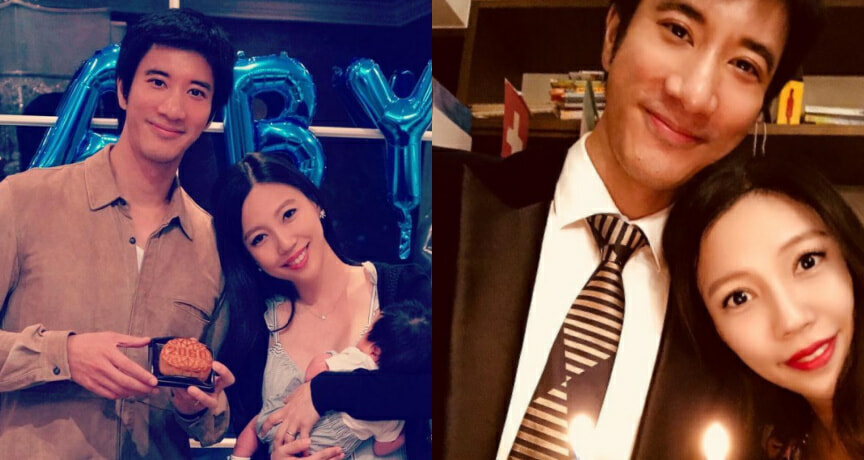 Recently, news of American and Taiwanese singer-songwriter Wang Leehom getting divorced saddened many netizens. But things quickly escalated when the ex-wife of Wang, Lee Jing Lei released a 9-page letter exposing Wang’s infidelities and more wrongdoings throughout the marriage.

The 9-page long exposé that Lee posted on her Instagram and Weibo account was captioned: “Writing this letter was the hardest decision I’ve ever had to make… Life is not easy. I think it’s only when we face it boldly and honestly that everything goes back to zero and we each have a chance to be reborn again. I also hope that my sharing will give you some thoughts on the journey you are in or about to embark on.”.

Lee started off by empathising with the other stay-at-home wives and mothers who are facing hardships in raising their children alone. “I have never thought that I would experience all these, perhaps you would think that it is impossible too, but planning ahead for you and your children’s future is not a fault at all,” she said.

“Many years of marriage, I was continuously being doubted, humiliated and emotionally abused by you and your family,” Lee said. She also mentioned that Wang Leehom only cared about his own reputation, but did not protect her name after the divorce.

Lee alleged that Wang has had multiple sex partners and “girlfriends” in different cities, and hired prostitutes way before their marriage. Even after marriage, Wang still continued to have sex partners and people with whom he is “in a relationship” with. Lee used both the male and female pronouns in addressing this, which made netizens suspect Wang Leehom’s sexuality.

One of the sex partners, who allegedly sent nudes to Wang during his birthday, is reported to be the younger sister of the Singaporean and Taiwanese duo, By2. By2’s studio released a statement on Weibo saying that “words kill, sorry for troubling the police officers in the middle of the night”, with a photo of the police report attached. Lee then replied the statement stating, “Please give me the police contact information, I will provide the evidence. Thank you.” 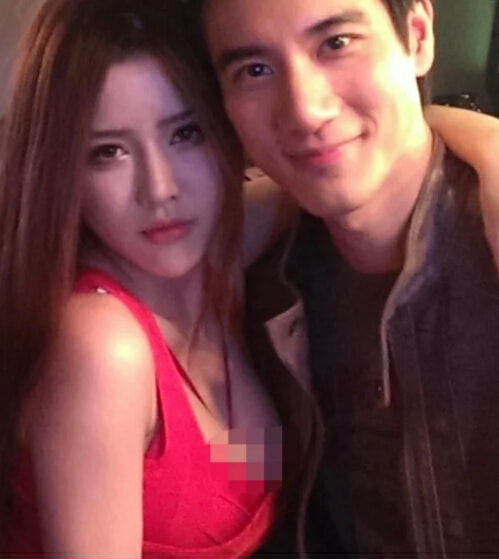 Lee also said that Wang has always been absent for their children’s special occasions. “You were absent during the kids’ birthdays, important occasions. Every time you leave, it’s a few months, I saw our kids crying and heartbroken in my arms, my heart was broken too,” she added.

“From now on, I have to treat myself well, I will rebirth, and will be the children’s strongest support and the best model, let them know that even if we hit rock bottom in life, we can still climb back up with our own strength,” Lee stated. The post has garnered more than 900k likes on Instagram and 1.1million likes on Weibo at the time of writing. As of yesterday (18 December), multiple brands including Infiniti, Chow Tai Seng Jewellery and Green Monday (OMNI) have ended their partnership with the singer after the exposé.

Things do not seem to come to an end yet, as Wang Leehom’s father shared two of his handwritten letters to the media, basically saying that his son, Wang Leehom, has been falsely accused. He also mentioned that Lee used her pregnancy to threaten the family, saying that she would ruin Wang’s career if they do not get married.

In response to this, Lee posted another statement with the caption “It is heartbreaking and unbelievable to see Father Wang telling such lies and taking such photos for his 45-year-old son at such an old age. We are all adults, we should face things by ourselves and bear the responsibilities of things we have done. I didn’t want to talk about it too much, but it’s a shame I have to talk about it publicly.” and refuted the claims.

The last photo of the post shows a screenshot of ‘Leehom Wang’ sending her a message, saying: “Give you the WuJiang condo and you tell the media today that your accusations were groundless. You’ve just been too upset, and not feeling well, so (you) were not thinking clearly. Leehom is not guilty of those things and you apologize.”. 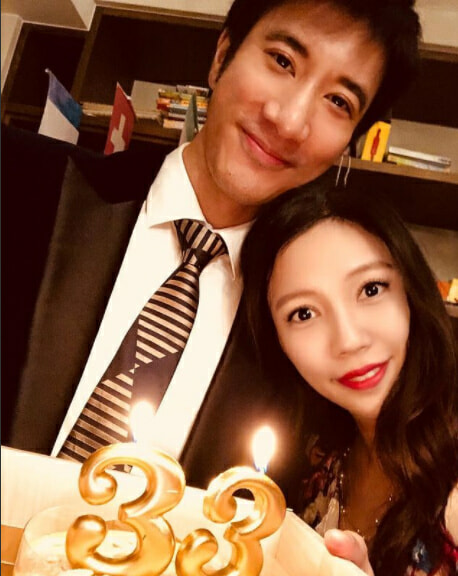 As of the time of writing, there are still no updates from both sides regarding the incident. The netizens are divided, where some fully support Lee Jing Lei, and some suspect that the exposé was done for money.

Recently, many celebrities were found to have messed up personal lives that involve unhealthy and illegal practise such as raping, hiring prostitutes, cheating and more, no matter how good their images were packaged. Hopefully, more wrongdoings of these so-called “idols with positive image” can be revealed to the public thus that we do not get fooled and the idols can learn their lessons. 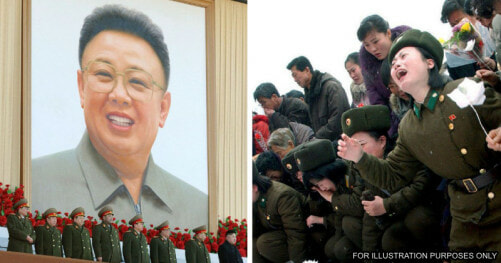