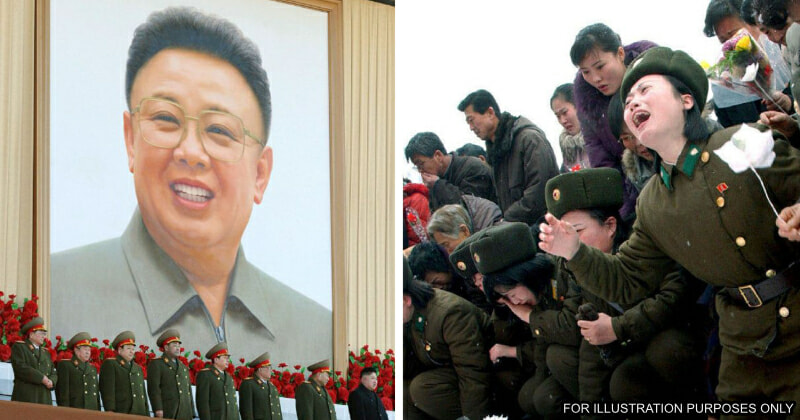 Citizens of North Korea are currently observing the 10-year anniversary of Kim Jong Il’s death in the most suppressive way whereby the whole nation is banned from drinking alcohol, engaging in leisure activities, celebrating birthdays or even laughing for 10 days straight. Say what?

As reported by Fox News, yesterday marks the 10th year anniversary of the passing of Kim Jong Il and his son, Kim Jong Un has decreed that the nation will observe a period of mourning for ten days to commemorate the death of the previous supreme leader.

The list of banned activities doesn’t stop there. Grocery shopping and carrying out funeral rites or services have also been banned for 10 days beginning 17 December 2021.

A resident from the border city of Sinuiju told Radio Free Asia,

“In the past many people who were caught drinking or being intoxicated during the mourning period were arrested and treated as ideological criminals… They were taken away and never seen again.” 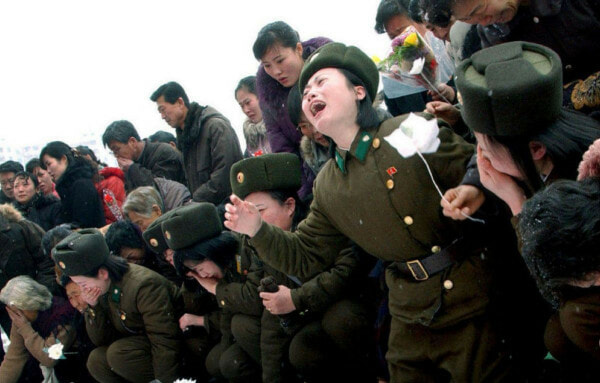 Another source from within North Korea has also confided that police have been carrying out a similar mandate since the beginning of December in order to ensure appropriate mood for this mourning period.

Well, it’s not all doom and gloom as the state has also planned several events to commemorate Kim Jong Il’s life, including a public display of his photography and art, a concert and even an exhibition of the Kimjongilia, a flower named after him. 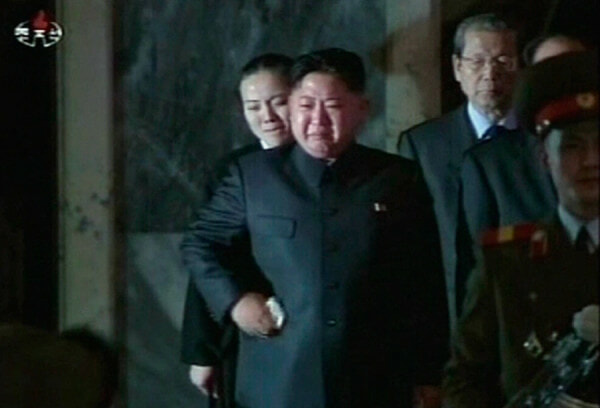 Kim jong un during his father’s funeral in 2012.

What do you guys think of the implementation of this mourning period in North Korea? Share your thoughts with us in the comments.

Also read: Man Who “Smuggled” Squid Game Into North Korea To Be Executed By A Firing Squad 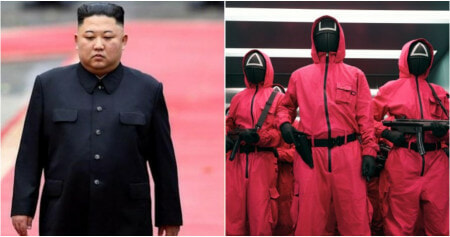