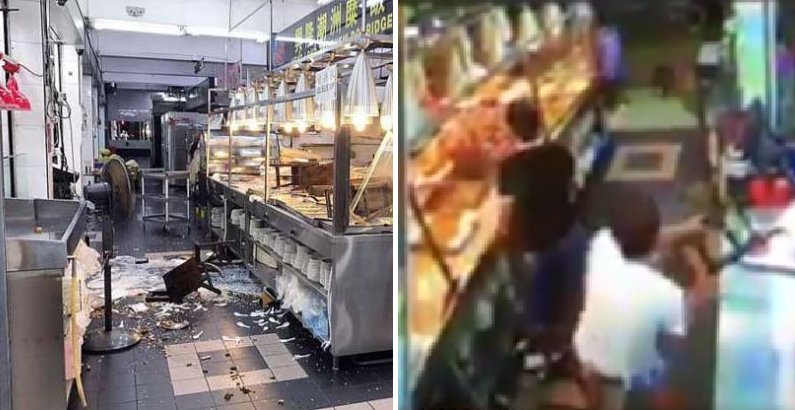 What’s more volatile than a volcano? Apparently, a group of Ah Bengs and Ah Lians!

At about 3.30am on May 29, 2017, a group of four people wrecked a porridge restaurant at Upper Serangoon Road, Singapore because they were angry about the bill, STOMP reported.

The thuggish group weren’t very happy about having to fork out SGD$28 (approx. RM86) and so they decided to thrash the restaurant called Heng Long Teochew Porridge. 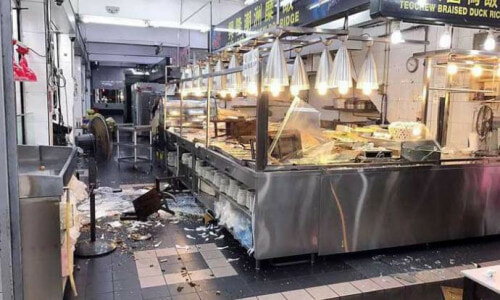 The group had ordered porridge, pomfret fish and some other side dishes. Understandably, pomfret is quite a pricey fish. It seemed like a reasonable price.

However, those Ah Bengs and Ah Lians were still pissed off anyways. They flipped tables, flung chairs around and broke a lot of plates and bowls. Even the marble-top tables were broken! 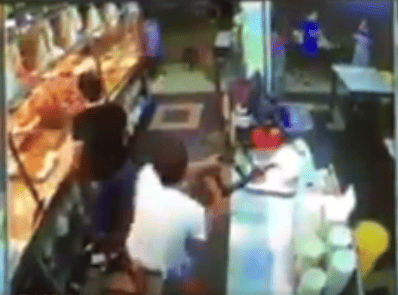 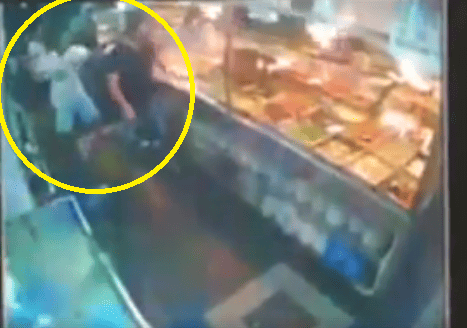 A cleaner who witnessed the whole situation told the press that the group of wild-lings argued with the staff of the restaurant about the bill before going into a frenzy and smashing the place.

They even overthrew all the food that were laid out to be served.

Watch how they wrecked the restaurant here:

As the situation got crazy, other customers quickly left the restaurant too even though some of them were only halfway through their meals. Eh, got pay for your food or not???

The staff immediately called the police but those gangsters left before the authorities arrived. It is believed that they were drunk. 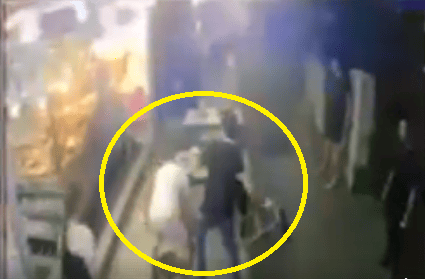 Although the operating hours of the restaurant is from 10am to 4.30am daily, they closed a bit earlier right after this incident to clean the place up and finally opened again in the afternoon.

The mess was cleared up eventually and thankfully, no one was hurt in the incident.

Next time just pay for what you ordered lah… 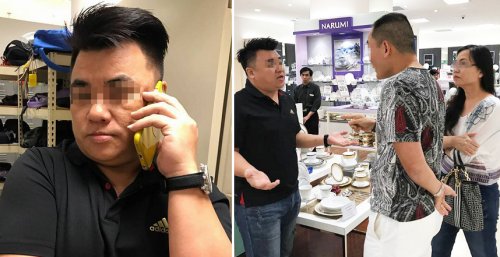