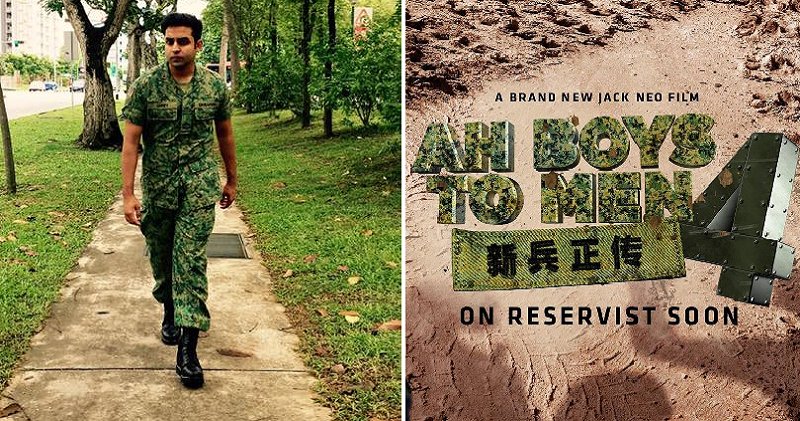 So, Ah Boys to Men 4 is having their auditions and many talents went to the audition in the hopes that they were able to be the next star. This Singaporean guy, Shrey Bhargava went along and after the audition, shared his experience and he was not pleased with what the casting director asked him to do. 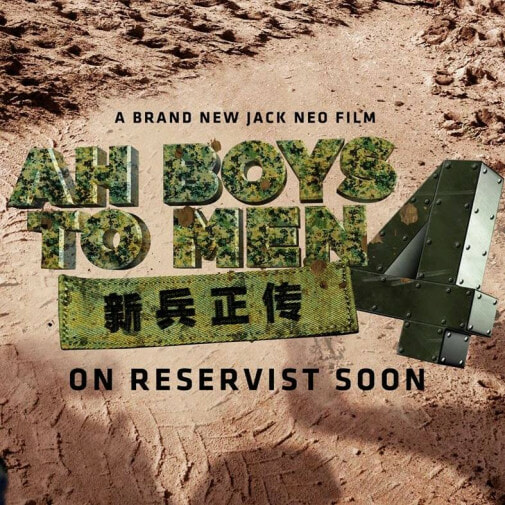 In a post that has since gone viral with over 3,000 shares, he explains how after he completed his part in Singlish, he was asked by the casting director to make it ‘a full blown Indian man’.

“Now, I get it, casting directors give directions to see if actors can follow them, but really, asking me to be more Indian even after I performed the scene in a completely Singaporean way and talked as most Singaporeans would do (even Indian Singaporeans)?’ 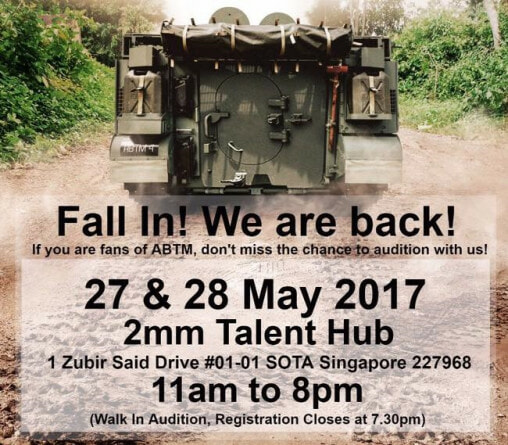 “So I was told to portray a caricature of my race. I was reduced to my accent, because that’s what made it funny. That’s what they wanted for the film. Diversity in Singaporean film, I guess comes down to playing stereotypes so the majority race can find it amusing. And also it seemed as though I was just not ‘Indian’ enough.”

He said how he wanted to decline to perform such a stereotypical part and to mention that not using a ‘forced’ Indian accent will make it more authentically Singaporean, but he didn’t.

“I did it. I put on a fake Indian accent and performed and it felt horrible.”

“I left the room feeling disgusted. That I was seen by my country as nothing more than the color of my skin and the way they think I ought to speak. Most Singaporean Indians I know do not speak with a full blown Indian accent, so I don’t see why, a film, part of a franchise now known to be inseparably part of our national culture, needs to have an Indian character only if he is a stereotype.” 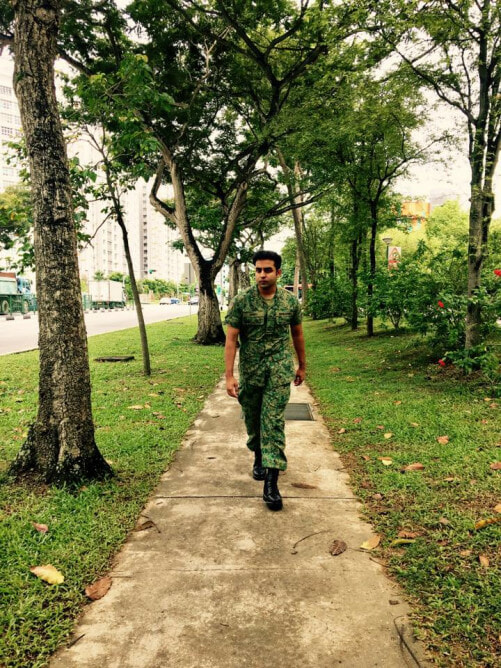 He continues and says he hopes the person they cast doesn’t “adopt a fake accent just to feed the racist humor our country thrives on.”

Just like Malaysia, Singapore is very much as multiracial and multilingual as we are. After all, we used to be in the same family! Shrev stresses that it is important for Singapore to stop perpetuating stereotypes and highlight the diversity of the country as it is in films, and anywhere else.

“I do not deserve to feel like a foreigner in my own country. I wonder if I too should have been more adamant in not wanting to perform with an accent. Maybe I should have, and I chickened out. I have internalized the racism I have faced against me and it shows. But I’m working hard to reverse its effects. Hopefully this post is a step towards it.” 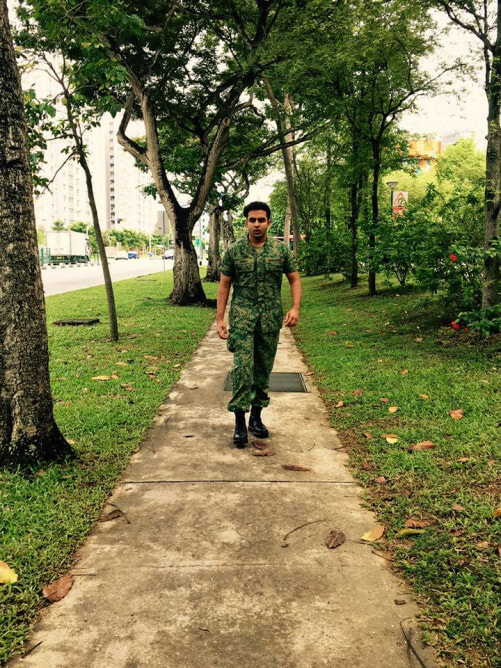 After sharing his post, netizens commented and agreed with him that the films today are encouraging stereotypes because they want higher ratings. Of course, it’s not entirely the production’s fault, but perhaps there’s a step needed to change that.

He also posted photos of him after the audition and the man actually went the extra mile to wear his Smart 4, a Singapore Army uniform to the event. Wow, such dedication!

Let’s hope that as human beings, we won’t judge others by the colour of their skin or race anymore. 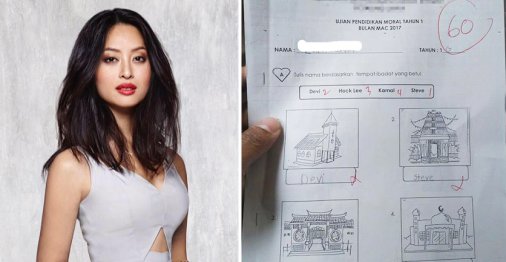