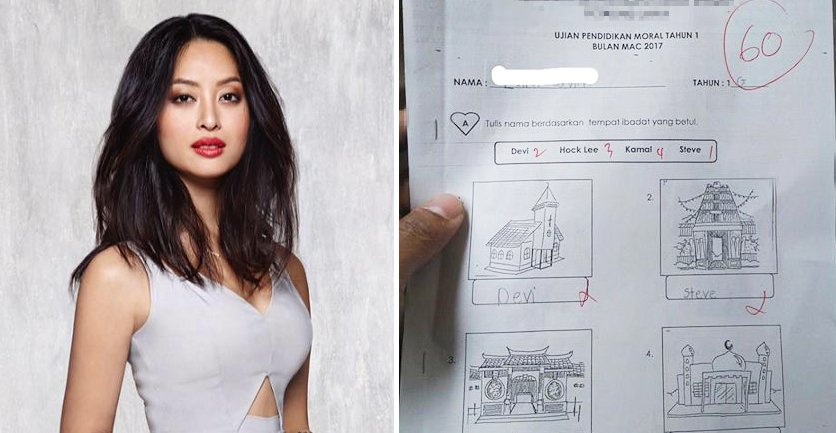 More often that not, solid videos and pictures have shown proof that racism is not in anyone’s nature, but rather it was something taught to us.

And in a country where beautiful and diversified races live among each other, it’s important to not judge someone based on their skin colour.

Malaysian actress and TV personality, Sarah Lian, recently shared a photo of a Primary 1 test paper. Apparently, the question was to match the name to the religious building. 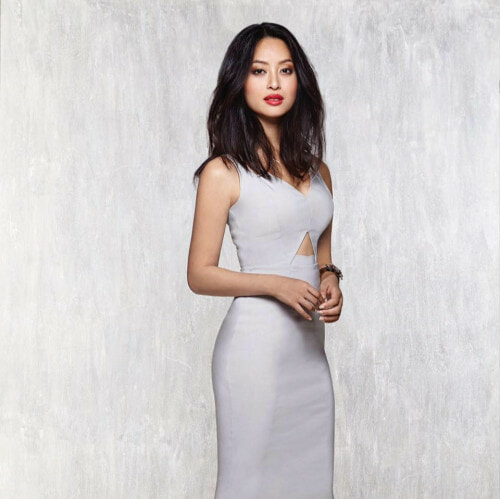 “My friend’s 7-year-old daughter apparently scored badly. And you wonder who makes kids racist and stereotypical? Well, here’s your answer!

“A horrible ignorant approach to stereotyping people into names, races and religions. I’m so furious at this form of racism. How archaic and racist! This is so sad!” Though hundreds of netizens agreed with Sarah on how racist this question appears to be, one particular netizen begged to differ. He stated that it was merely a mix and match situation relating to each race’s belief in God, the first line in the Rukun Negara. 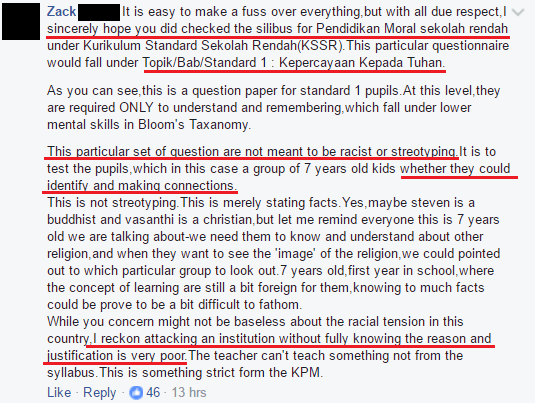 To which Sarah replied,

Meanwhile other netizens also disagreed with Zack as they found the test paper’s question to be absurd. Some even went to the extent of calling people names. 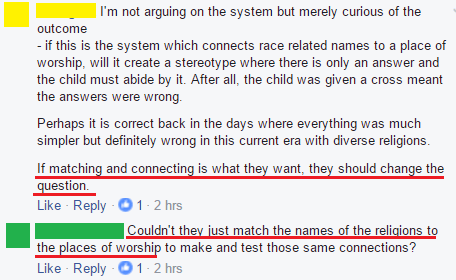 What are your take on this? 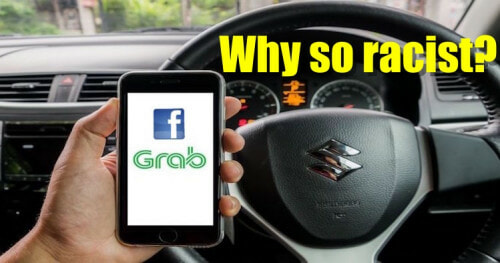