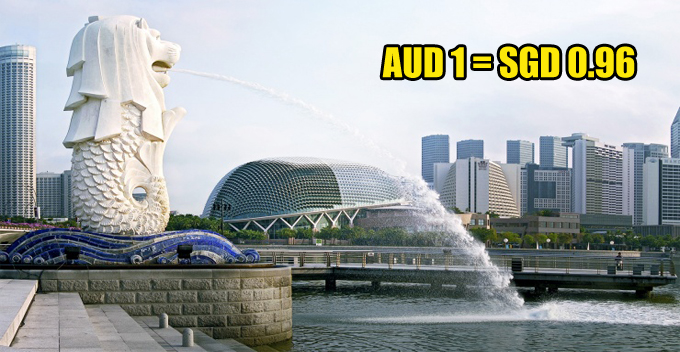 Based on the graph above, this trend has been going on since December 2018. The last time the Australian dollar had dipped to this level was in 2009 and sometime between 2015 and 2016, as shown by the graph below. 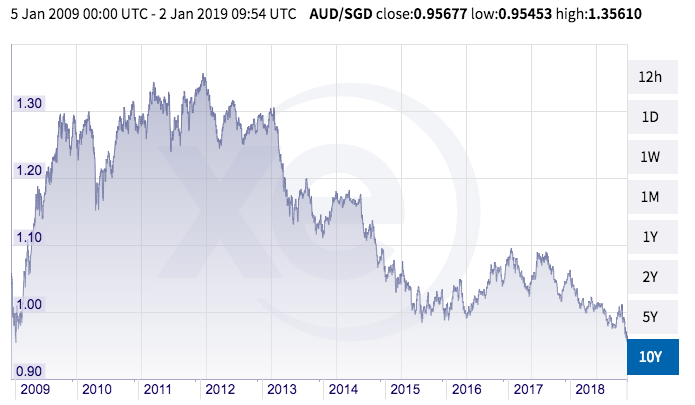 Following the drop in the Australian currency, Singaporeans can’t help but express their excitement as this has made travelling to the Land Down Under much more affordable and wallet-friendly. In fact, many are already asking their friends and family members to change more of the currency before it runs out!

Besides travellers, parents who have children studying in Australia are urged to change extra AUD currency when the rate is currently still favourable to them. Meanwhile our Malaysian Ringgit…*sigh

We’re not sure how the Aussie dollar would perform in near future, but we can foresee a long beeline at the money changer in Singapore! 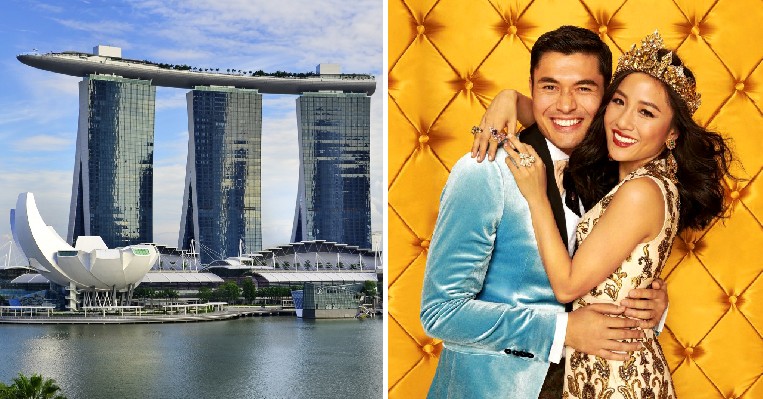