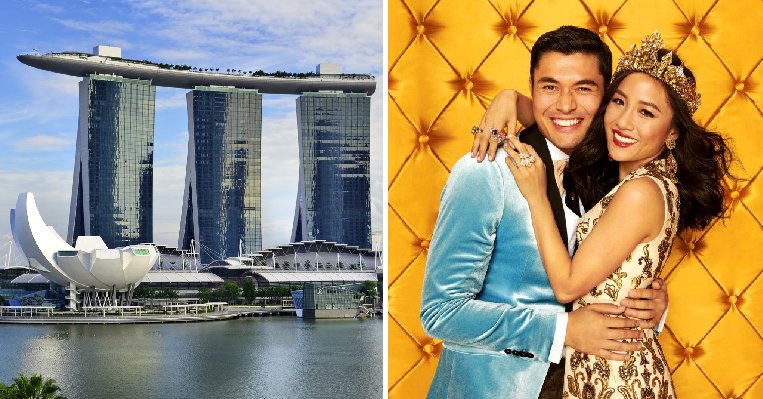 The popular movie, “Crazy Rich Asians” certainly showed a side of Singapore that many did not have the privilege to see and it was an eye-opening experience! Now, based on a new report that was released on Thursday (October 18), it looks like the movie may be more accurate than we think. 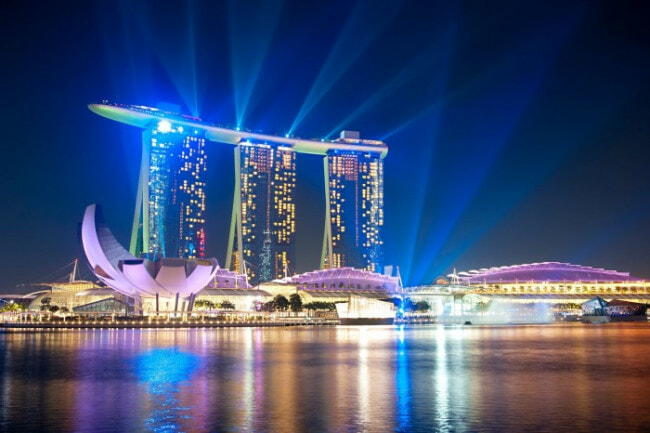 According to Credit Suisse Research Institute’s 2018 Global Wealth Report and Databook, the number of millionaires in Singapore has increased by 11.2% from mid-2017 to mid-2018. Currently, there are over 183,737 millionaires, with approximately 1,000 of them who are true “Crazy Rich Asians”, worth more than US$50 million (RM207 million). In comparison, Malaysia has 46,702 millionaires and about less than 500 individuals in this category are worth more than US$50 million (RM207 million). Wah, big difference!

The report also stated that wealth per adult rose by 5.3% to US$283,000 (RM989,645), which is the ninth highest in the world. In contrast for Malaysia, our wealth per adult is only US$27,970 (RM116,314). Singapore has about five million adults with the study focusing on analysing their wealth and it discovered that household wealth in Singapore increased by 7.4% to US$1.3 trillion (RM54 trillion). 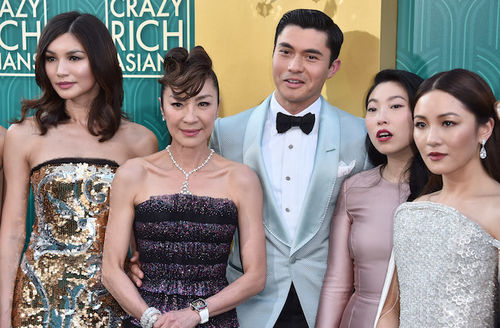 Singapore’s gross household wealth consists of 55% of financial assets, which is similar to Switzerland, the richest country based on per capita economy. Credit Suisse’s report also predicted that the number of millionaires in Singapore would increase by 5.5% every year in the next five years, which would mean that there would be 239,640 of them.

However, the top contributors to global wealth are still the US and China, with the former adding US$6.3 trillion to take its total to US$98 trillion, while China added US$2.3 trillion and hit US$52 trillion. “The United States and China are the obvious outperformers and drivers of wealth growth, despite rising trade tensions,” said John Woods, Credit Suisse’s chief investment officer for Asia-Pacific, Straits Times reported. 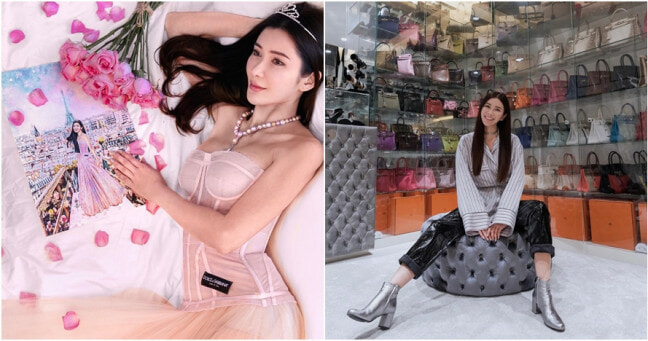 He said that Asia-Pacific is the region with the largest wealth, explaining, “Asia-Pacific countries continue to make a significant contribution to global high net worth wealth pool, with China, Japan, Australia, Korea and Taiwan making up more than 8.8 million millionaires, representing over 20% of the global total.”

That’s a lot of millionaires in such a small country though! 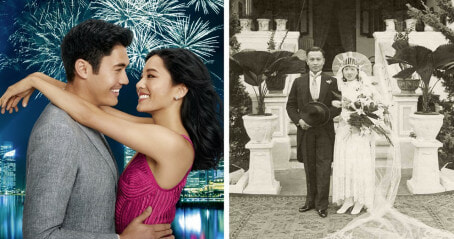