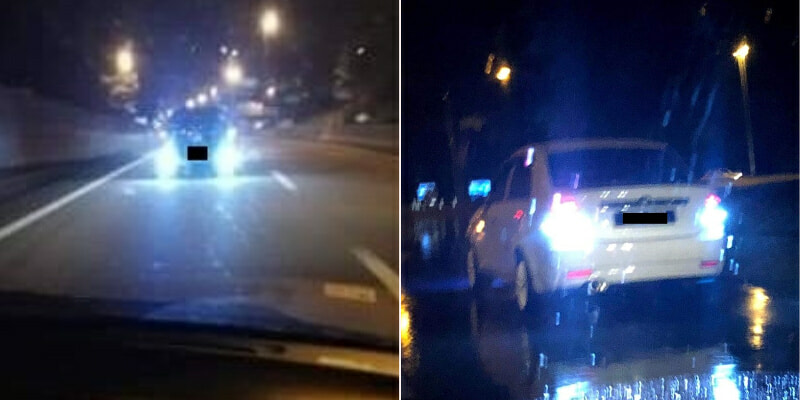 Malaysian roads can be very dangerous. After all, as a driver in Malaysia, you’ve most probably experienced the painstaking task of avoiding potholes and freaking out as cars and motorcycles zoom past you at top speed.

But there’s a ‘new danger’ that is taking to the Malaysian streets – blinding icy blue lights.

Facebook page, Malaysian Modders, recently highlighted dozens of cars that had installed icy blue lights in replacement of the usual ones. 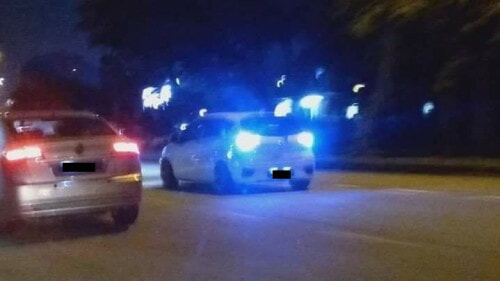 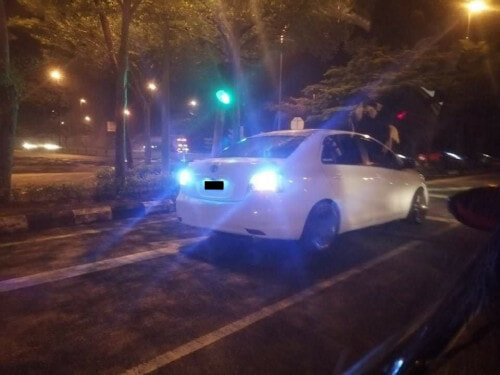 They wrote, “Whoever you are. Poor or rich. Stupid or smart. Girl or boy. Please, don’t use these lights.”

But what are these lights?

These could most likely be High Intensity Discharged (HID) lights that use Xenon gas instead of filaments that drivers often use to replace their fog lights, head lights or rear lights. However, there are, of course, problems to this.

Firstly, using these blue lights in general pose a danger to other road users as it causes glaring effects that are painful to the eyes. As according to Versant Health, glare is a loss of visual performance or discomfort produced by an intensity of light.

Glare can occur when too much light enters your eye and interferes with your eye’s ability to manage it. This can create a negative effect on a road user’s ability to detect objects on the road and that can be dangerous. 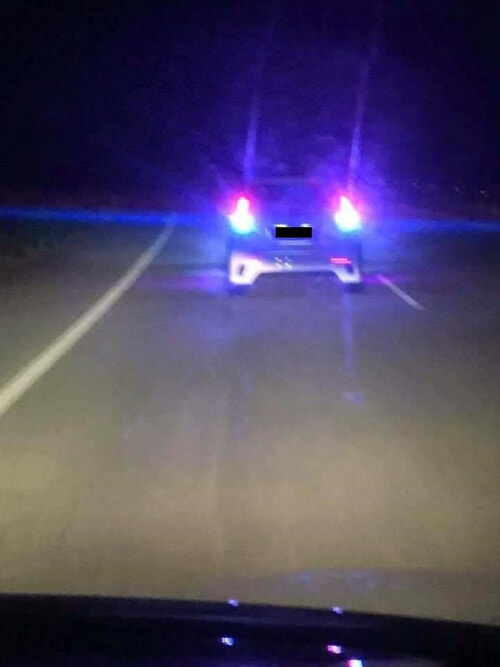 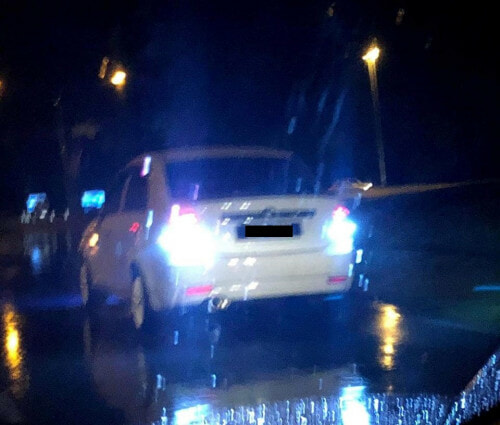 The other problem is that a lot of drivers also use these blue lights to replace their fog lights.

“The red lights are fog lamps, dedicated for extremely heavy rains or thick fog. These lights are usually either just as bright or slightly brighter than your break lights. The ‘ice blue’ lights are only for decoration. There’s no other use for it besides glaring at people,” Malaysian Modders added.

Fog lamps have a specific purpose on the road

As explained by the Malaysian Modders, fog lamps are meant to help you see through heavy rains and thick fogs, while red rear fog lights are meant to make you more visible to the drivers behind you.

However, icy blue lights would blend into the heavy downpour or thick fogs making it difficult for other motorists to see you. So, you may think having blue lights is cool, but it actually puts you at risk of danger on the road!

Plus, it’s just plain painful to wait in traffic with these blue lights glaring into your eyes. 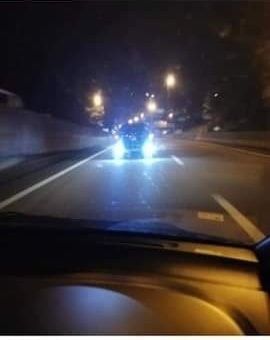 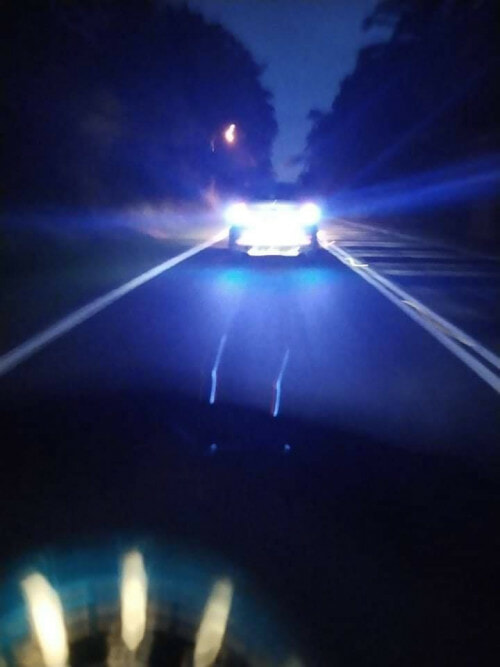 Hence, to answer the main question at hand, should they be considered illegal?

Well, it sort of already is. In an update back in 2008, the Road Transport Department Malaysia (JPJ) mentioned that the retrofitting of HID lights is prohibited except for changes made to the whole lighting system with the accreditation from the authorities such as SIRIM.

“Retrofitted HID with power exceeding predetermined standards can disrupt visibility and is detrimental to other road users,” as written on the JPJ website.

We genuinely hope that the authorities look into this matter again and enlighten the general public on the differences and legalities of these car lights.

Whoever you are, please, don’t use these lights.