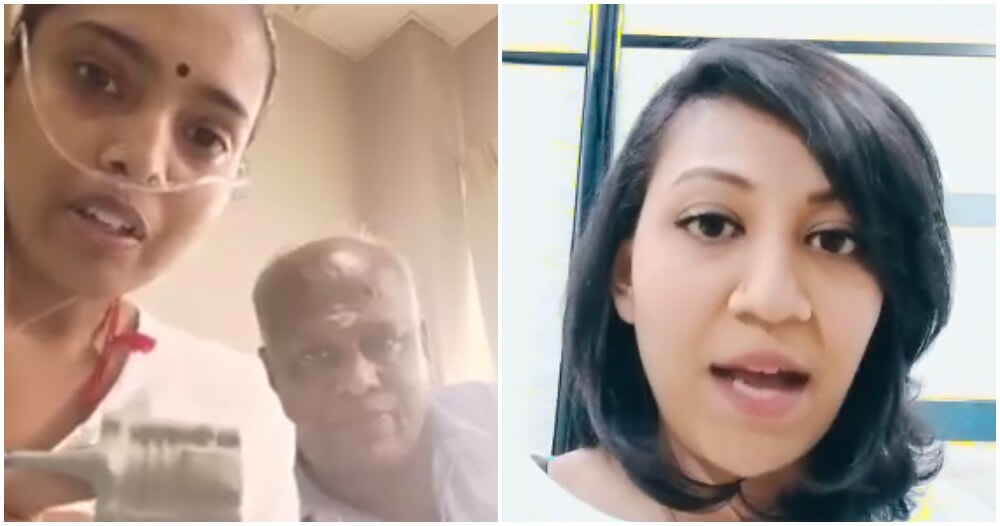 The nation shed tears for 28-year-old Buvaneswary who was diagnosed with cancer during her third year reading Law. When her situation deteriorated, she needed RM80,000 to fund her treatment.

She comes from a humble family where her father, Gunasegaran, is a retired priest who had spent all his life savings on Buvaneswary’s education and now relies on a monthly fund of RM300 from the government to make ends meet. However, in true spirit of #KitaJagaKita, Malaysians stepped up and donated whatever they could for her treatment. 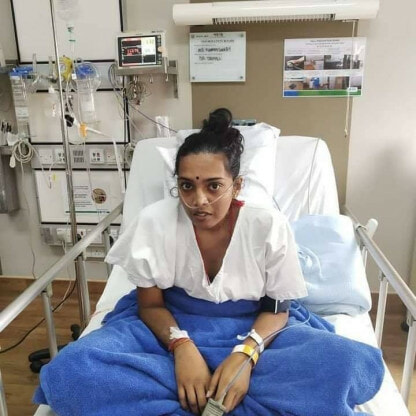 In a video posted on her Facebook, she informed that her body is responding well after her second round of chemotherapy. She even thanked Malaysians for their contribution and also their multitide of prayers.

However, she added that due to her condition now, she’s unable to meet anyone else as her immune system is extremely weakened.

“Please don’t take me wrongly. I really would like to meet everyone. Once I’m feeling better, I will do a proper video and thank everyone once again.” 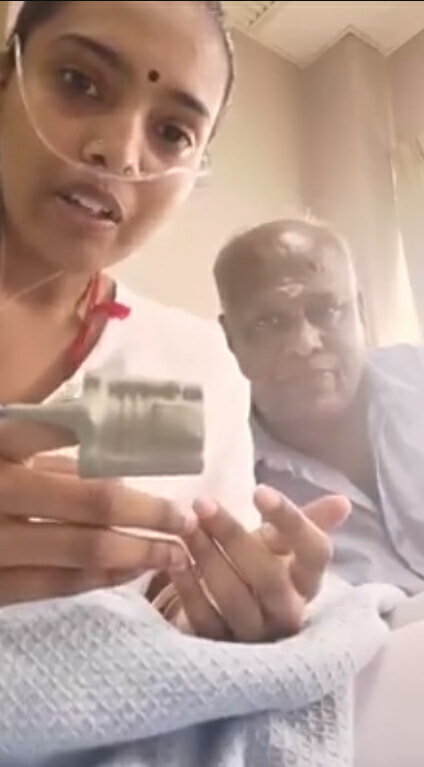 Even her father, Mr Gunusegaran, thanked the people not only from Malaysia, but also from overseas who contributed for his daughter’s treatment.

Despite her earnestness, in true fashion of some netizens over the Internet who had nothing nice to say had some questions for Buvaneswary that didn’t need to be brought up at all in the first place. Their doubts included:

To address all these concerns, Navi Indran Pillai who works for the National Cancer Society Malaysia, made a video on her Instagram, @naviindranpillai, answering all these questions. In her video, she had a simple response to the first “doubt”.

“If you have nice to say, don’t say anything at all. Cancer works in mysterious ways and we don’t even know how exactly is her cancer progressing. Please give her and her family their due respect and privacy they need now.” 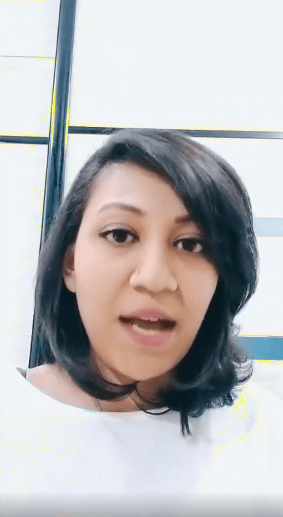 If you don’t have insurance, treatments at private hospital will definitely be expensive. Now, for the third concern, due to her weakened immune system, we don’t know what virus we may carry especially during the pandemic now. Buvanes is also feeling very overwhelmed from the messages and people wanting to visit thus even causing her to have anxiety.

Speaking to World of Buzz, Navi requested to Malaysians to stop contacting the family and to also stop spreading negative rumours. As she has reached sufficient money for her treatment, just continue supporting her by including her in your prayers. 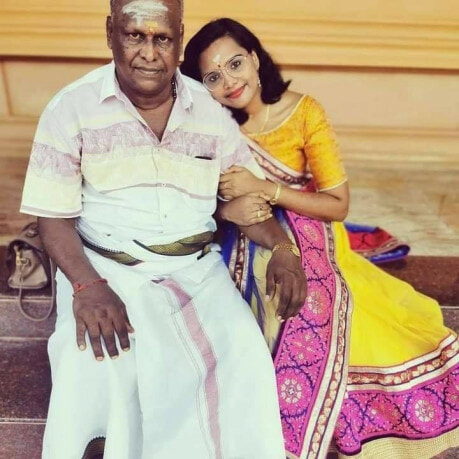 Navi ended her video by saying how heartbreaking it was to see some comments saying there was no point in helping Buvaneswary now as she’s going to die anyway. She added that with modern medication nowadays, there’s no telling how one responds to the treatment and all she needs is our support.

“Buvanes, you’re going to live a long and healthy life with the correct treatment. You’re also going to be an amazing lawyer. You have all our support!”

Some people live under the notion that just because they’re hiding behind a veil of anonymity over the Internet, they have a liberty to say anything they want. At times like these, if you can’t show compassion, then just refrain from commenting whatsoever. 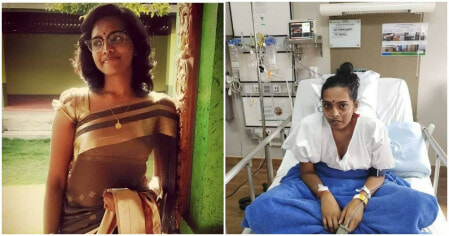