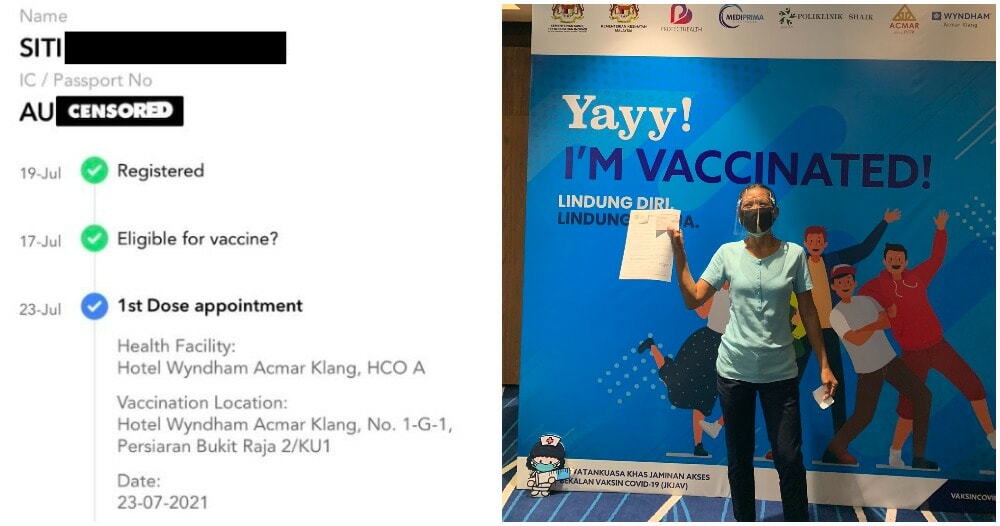 In a Twitter thread, Joanne shared her experience on how she registered her kakak (who has been with her for over 20 years) as a dependent to get vaccinated under the National Immunisation Plan.

Sharing my experience. Brought my maid as my dependent to the PPV. My 20 years helper received her first dose! She was treated the same way like all Malaysians 🙌🏼

The first step Joanne took was to register her helper named Siti as her dependent in MySejahtera. Under the relationship section, she put “others” and filled up the remaining columns with the dependent’s basic information (full name, passport number and basic medical history). Once submitted, Joanne was surprised to see that an appointment was already scheduled.

“My mom and I were shocked, but we were thankful and relieved. At least she will receive her first dose in the same week.”

However, if your helper has a phone and is registered under MySejahtera, they can apply for the vaccine themselves and not as a dependent! 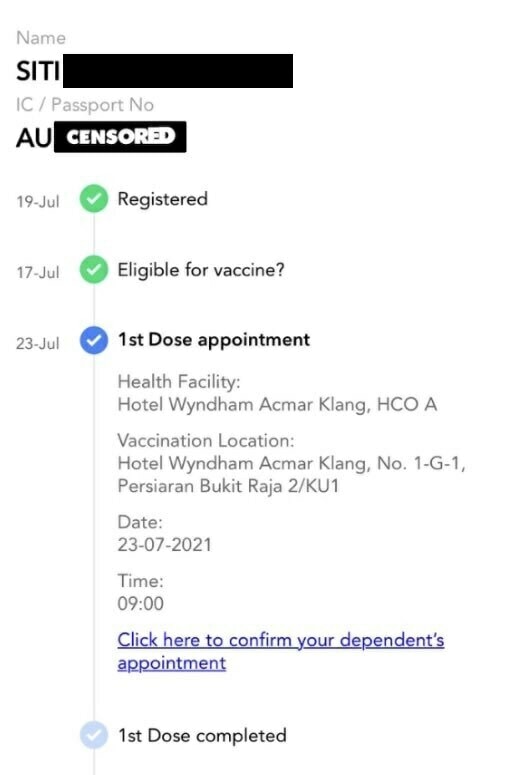 Process of getting vaccinated

As the kakak was registered as Joanne’s dependent, Joanne brought her to the vaccination centre about 40 minutes before the appointment time. Joanne also advised everyone to make sure that their Touch and Go cards have more than RM20 as some vaccination centres only have cashless payments for parking.

During the trip, Siti expressed that she was not concerned with getting the vaccine but she was more worried about there being a crowd at the vaccination centre.

When there, the process is pretty much the same as how it is for the locals just that the foreign worker will need to bring their passport. If your helper is registered as a dependent under you, then you would need to be there to scan the QR codes with your MySejahtera. So before registering, speak to your family members to see who is the best fit for the job! 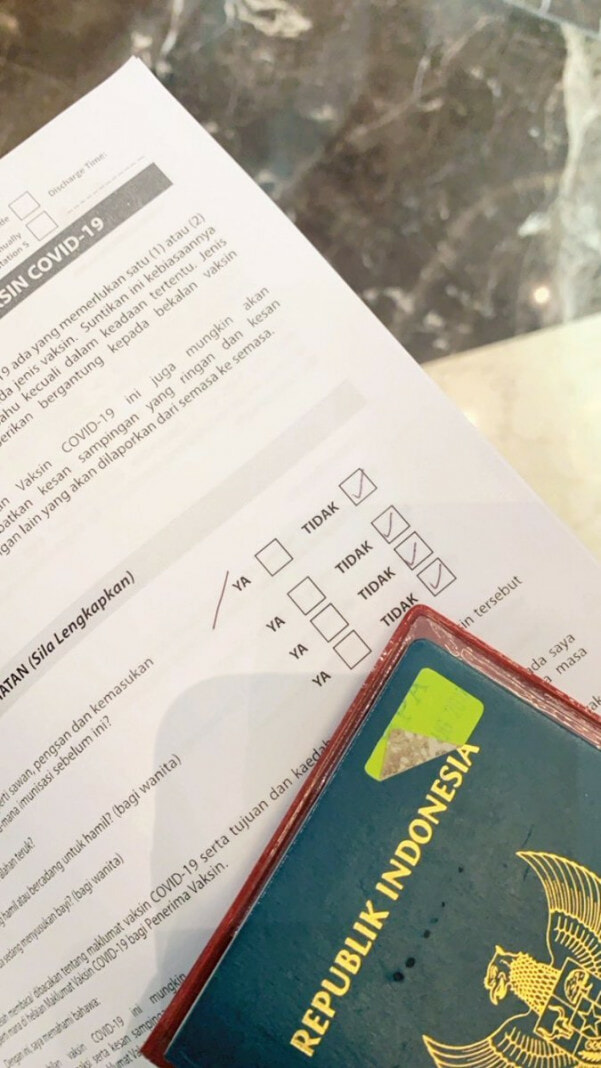 Joanne was behind Siti the whole time and the nurse who was in charge of the vaccination showed them the filled syringe, explained everything to Siti and showed them the empty syringe after. The whole process took about an hour and 15 minutes and Siti was so happy when she took the “I’m Vaccinated” picture!

They urge others to get vaccinated as well!

28 hours after getting vaccinated, Siti said that it felt the same as getting the vaccines such as BCG when we were younger. She also said to other maids that they do not need to be scared of getting vaccinated!

Joanne has said that Siti probably got the appointment fast as she is 52 years old and they are living in Klang Valley where there is an operation surge capacity. She also clarified that Siti does, in fact, have a phone but they did not bring her out ever since January 2020 so they did not install MySejahtera on her phone. 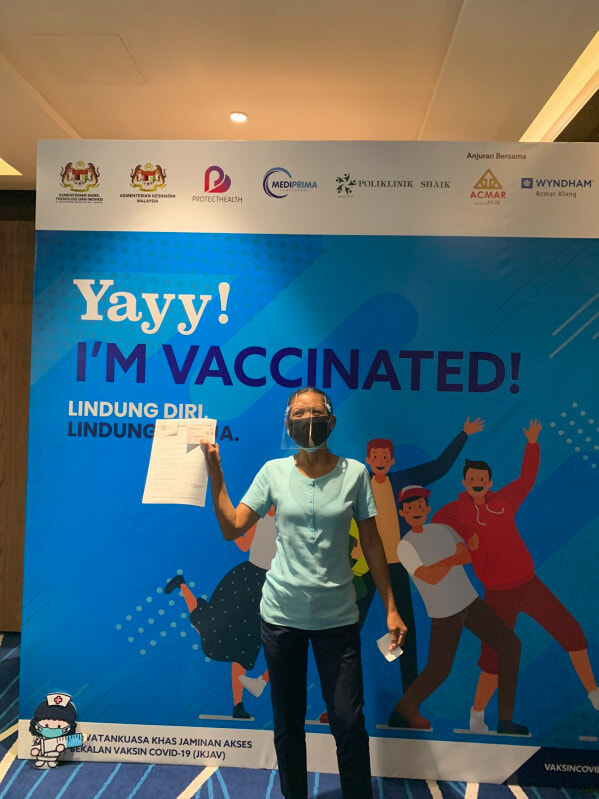 Siti does the gardening, throw rubbish daily, and sometimes talks to their neighbours or their helper, so Joanne can’t help but feel worried. With her being vaccinated now, Joanne is thankful.

“I’m proud of @JKJAVMY for being fair and giving equal treatment to the foreigners.”

Other than that, she also wishes that everyone will do their part to get vaccinated.

“Doesn’t matter if you’re Malaysian or non-Malaysian, let’s all get vaccinated and reach herd immunity!”

There you have it! Please register your domestic workers (if you have any) for vaccinations to protect them and the people around them.

Also read: Walk-in Vaccinations For 40yo & Above Available in Klang Valley Starting 2 August 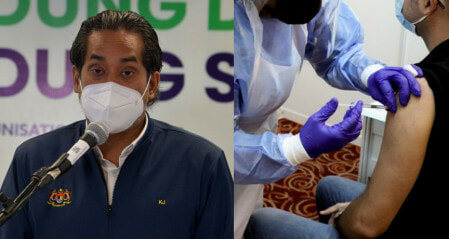