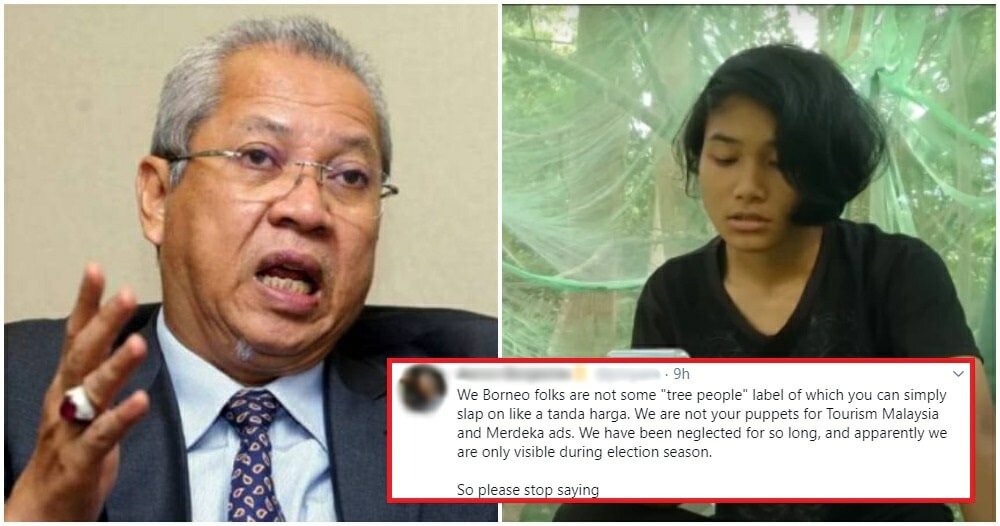 What started out as an inspiring YouTube video to show the struggles that students go through in their online classes during the Movement Control Order, somehow has turned into a cyberbullying case where Veveonah Mosibin, the YouTuber, is now being ‘bullied’ by elderly Ministers who can’t find someone their own size!

So far only the youth has come forward to her defence while older politicians have remained mum. Well, one minister decided to speak up and it’s none other than Federal Territories Minister, Annuar Musa who posted a tweet which has garnered a lot of attention.

Viveonnah [email protected] girl issue should be an eye opener for us..accept reality that still many villages esp in the interior of Sabah n Swak need better infrastructure facilities incl better communication network..Work on it and stop being in denial..

He said in the tweet that her issue should be an eye-opener for us to accept the reality that many villages in the interior of Sabah and Sarawak need better infrastructure facilities including better communication network. He also advised everyone to work on it and stop being in denial.

However, you would be able to notice two things off about this statement. Firstly, he called her “tree girl” and secondly, HE SPELLED HER NAME WRONGLY!

Netizens were quick to notice this and call out the minister over his inaccuracies.

Even former Education Minister, Maszlee Malik commented on the issue and told Annuar Musa to choose his words more wisely.

Shame on you Sir!

Have some respect and choose your words more wisely.

Orang #MUDA choose your leaders wisely in the next election. #VforVeveonah https://t.co/R20yLtJduG

“How can you just call someone tree girl? What if someone calls your child, “Tree Child”, wouldn’t you get angry?”

While it was definitely right that the minister called out other politicians, maybe there should’ve been a little more effort into the tweet besides just using Google Translate. My advice to ministers next time they’re about to tweet anything is to probably contact their social media team and perhaps have some drafts prepared? 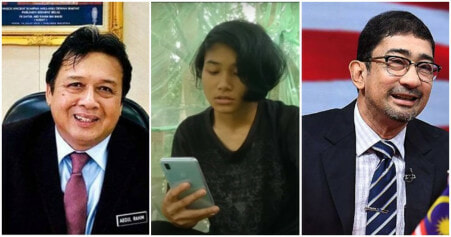