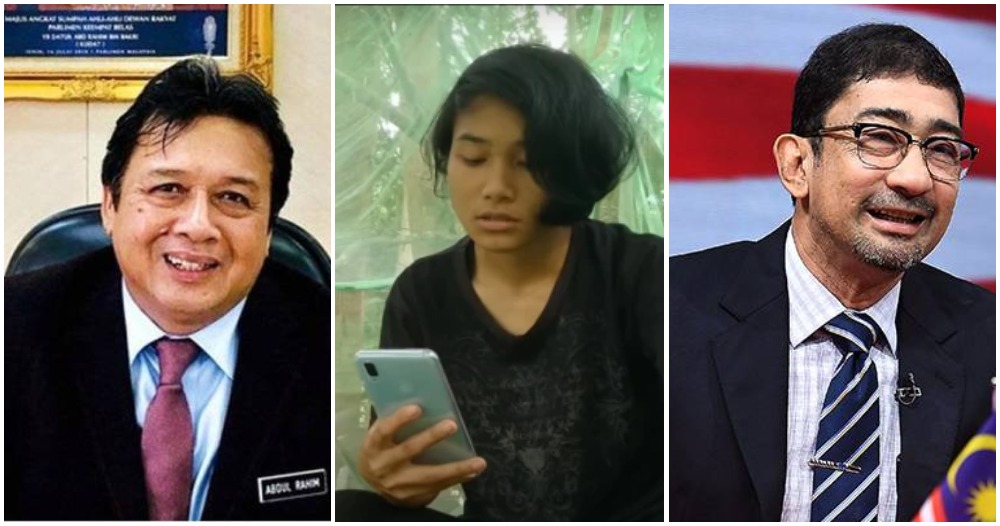 The case of Veveonah being ‘cyberbullied’ by two ministers has taken the whole nation by storm. The Deputy Communications Minister issued an apology to her but he also took the opportunity to push the blame to Deputy Finance Minister and also Kudat MP, Datuk Abdul Rahim Bakri.

In the name of “defence”, the MP posted a statement on his Facebook page that has since been deleted. The statement basically stated that Veveonah was lying and that her examinations were still a lie. Here are some screenshots by a netizen and also from Borneo Today. In the post, Mekvin Mosibin said that he and his family never expected any remuneration from the government and that the video was uploaded merely to share with everyone the realities of living in the village. He even said to the ministers that their power is in the hands of the people. “You want the people when you need their support. The moment you’re rich and famous, you forget the villagers who need you.”

Mekvin even challenged the YBs to actually visit the villages and spend some time there to actually know what the people are going through. “Your responsibility doesn’t end when you win in votes and then you can ignore everyone,” he said. “So come on down to the interior villages, but do not be selective and visit all the villages as part of your job scope and authority. Try using the Internet there and see how it feels, and this is not even talking about water, electricity, or the roads.”

In terms of the validity of the information, Mekvin said that YB Abdul Rahim got his info on Kampung Sepatalang from [village head] Elwin Madisa. He and his wife were formerly with the village management committee and were the ones who kicked out his father. Elwin himself is not from Kampung Sepatalang which further raises the validity of the information he supposedly provided.

What do you think about this statement by Veveonah’s brother? Let us know in the comments section!

Also read: Veveonah Blame-Game Continues, Why Are Our Older Politicians Turning A Blind-Eye? 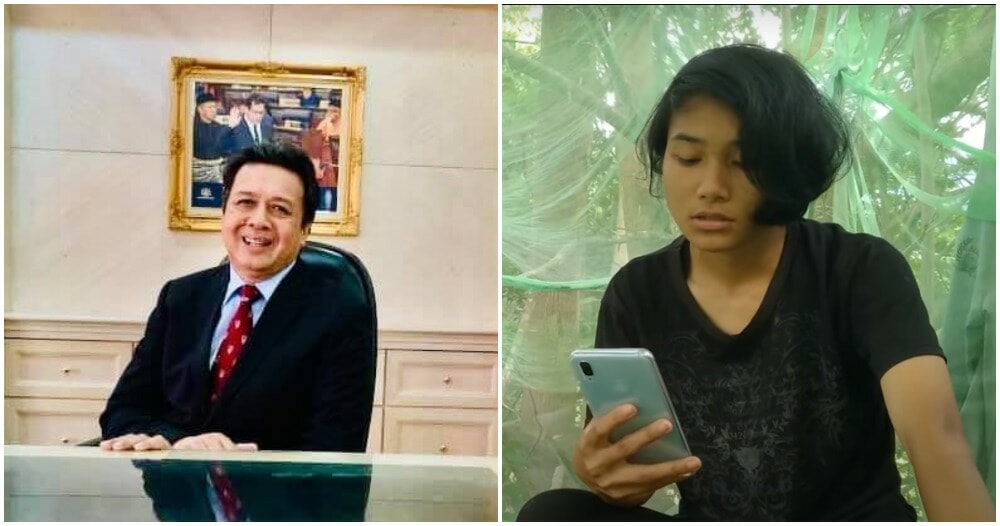