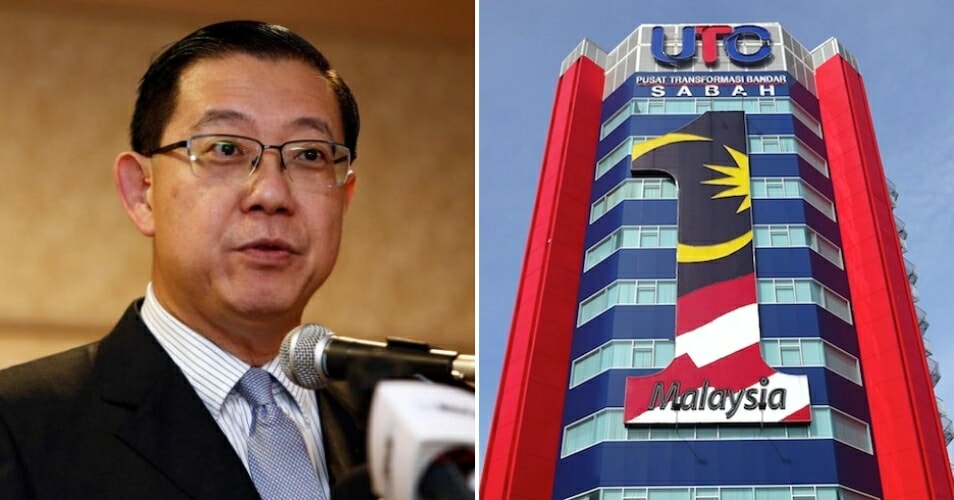 When it was announced that the operation time for Urban Transformation Centres (UTC) nationwide would be shortened, members of the public expressed their disappointment at Putrajaya’s decision.

The purpose of this change was to save utility costs what with the smaller crowds after 7 pm.

the move was panned as ill-informed following investigations by media outlets such as FMT that showed long lines at UTC until 9pm.

Najib, who was the brainchild of UTC, also chimed in, saying “they should just close it”.

To the relief of many, NST reported that the previous operational hours will be in place for seven UTCs nationwide.

In its recent circular, the Ministry of Finance (MoF) announced that the operational hours of UTC Shah Alam, UTC Keramat, UTC Seremban, UTC Alor Setar, UTC Johor Bahru, UTC Kota Bharu and UTC Kuala Terengganu, will be operating from 1pm to 10pm on weekdays, and 8am to 5pm on weekends.

However, new operational hours are also introduced for the remaining UTCs, which will begin operations at 8am and end at 5pm. 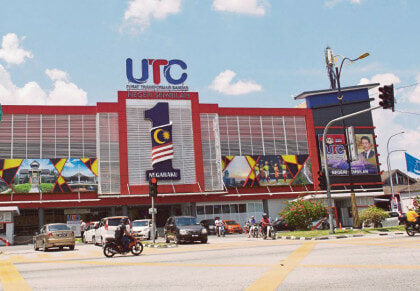 The Ministry of Finance has said,

“The revision was made as a cost-saving measure for the government and the UTC operation hours will be studied from time-to-time based on the people’s need.”

“At the same time, MoF wants to ensure government expenditure is efficiently managed without wastage.”

Let’s hope that future decisions made by the government will take into consideration the plight of the people not just for sheer penny-inching.

What do you think of this ‘change’? Let us know!