If you often use the Urban Transformation Centre (UTC) facilities that are available nationwide then take note that they will have new operating hours soon! In a recent announcement on Wednesday (Dec 12), it stated that starting from 1 January 2019, the operating hours will be changed to a new timing, which is 8am to 7pm daily (including weekends). 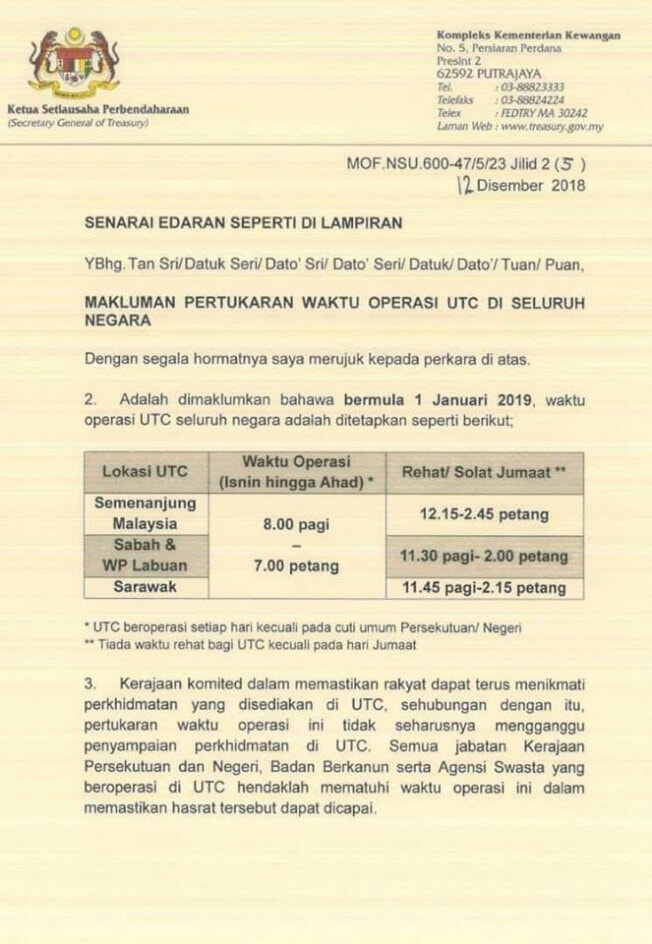 Based on a recent report by The Star, the previous operating hours were 8am to 10pm in all 14 locations around the country. However, they are closed on state and federal public holidays and on Fridays, the break time is longer due to the prayer breaks. 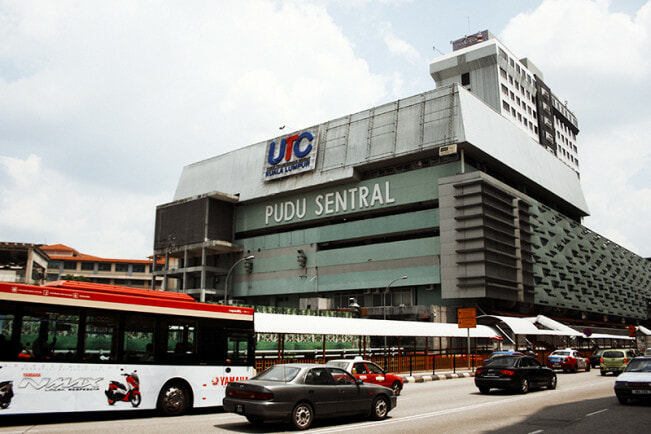 UTCs were a brainchild of the previous government who decided to put different government departments and agencies in one location so that people would be able to settle their affairs in one place. In response to this change of operating hours, former Prime Minister, Datuk Seri Najib Razak has criticised this move on his Facebook and said that the current government should just shut down the UTCs.

“Why did we decide to keep it open until 10pm? Because we know that there are many working people who are not able to take leave to settle their personal matters during workdays. Thousands of people perform transactions at the UTC every day, especially after working hours. Now, UTCs will be closing at 7pm starting from 1 January 2019. Great. Instead of helping the people, this makes it more difficult for people to handle their affairs. It’s better to close down the UTCs,” he ranted on his Facebook when the news broke.

What do you think about the new operating hours? Let us know in the comments section!

Also read: Loke: Private Car Drivers Sending Children to School Will Have to Register in 2019 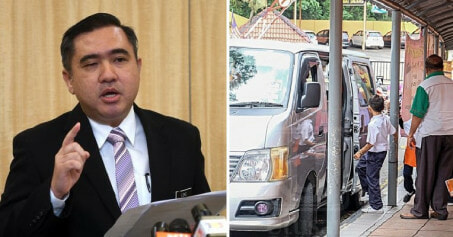