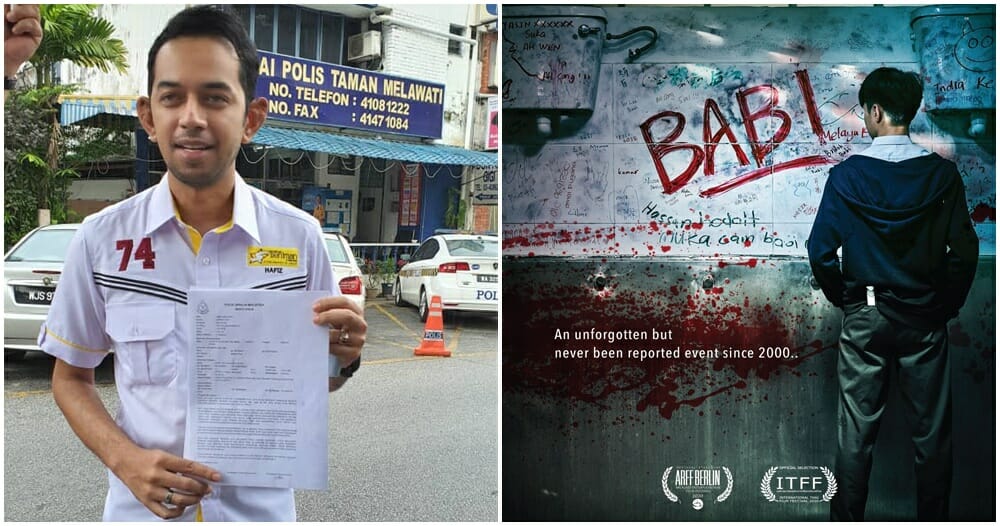 The Malaysian Artiste’s Association (Seniman) has lodged a police report against Namewee’s film, ‘BABI’, a local movie that has earned four nominations in global film festivals all over the world. 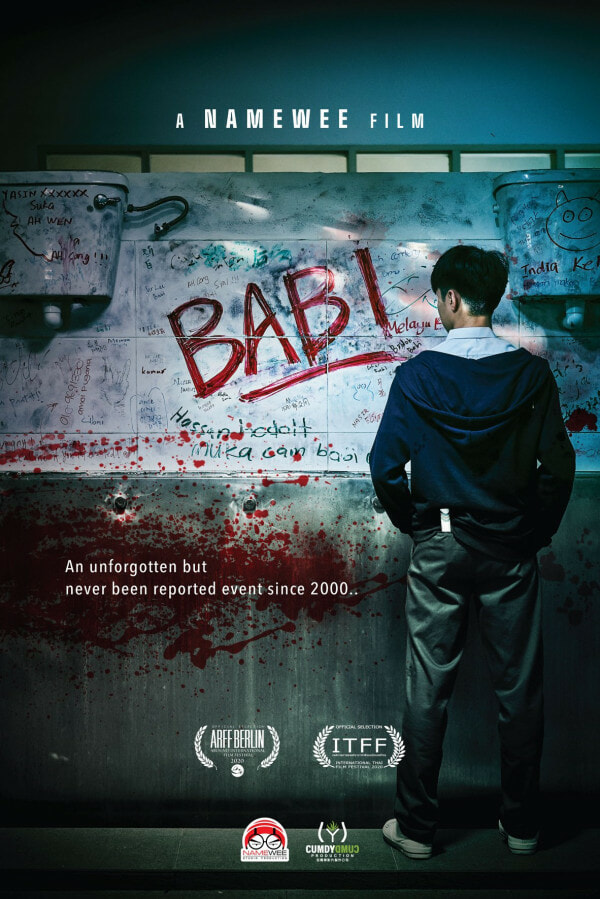 Mohd Hafiz Mohd Nafiah, the Seniman secretary-general, told Bernama that the movie allegedly had elements of racism that had “tarnished Malaysia’s image” despite director Namewee’s clarification that the film is based on real-life events.

“We don’t prohibit any party from making critical films, but we must understand that Malaysia is a multi-racial country. We also urge the Malaysian Communications and Multimedia Commission (MCMC) to block the film on social media, including Youtube,” said the secretary-general after he lodged a report at Taman Melawati Police Station last Friday (11 December) and posted about it on Twitter.

Following this report, MCMC has released an official statement on their website, requesting for a local association to file a complaint against BABI so the agency can assess its content and action can be taken accordingly.

Previously, a Federal Territory PN Youth Information Unit member launched a report on the internationally-recognized film as the movie poster included words that could be regarded as racial slurs such as, “Melayu B*doh”, “India K*ling” and “Cina B*bi”.

Namewee said that BABI is based on a true story that took place in a small town in Southern Malaysia in the year 2000. However, he claimed that many Malaysians don’t know of the incident as there was a lack of media coverage due to it being “compromised by relevant authorities”. 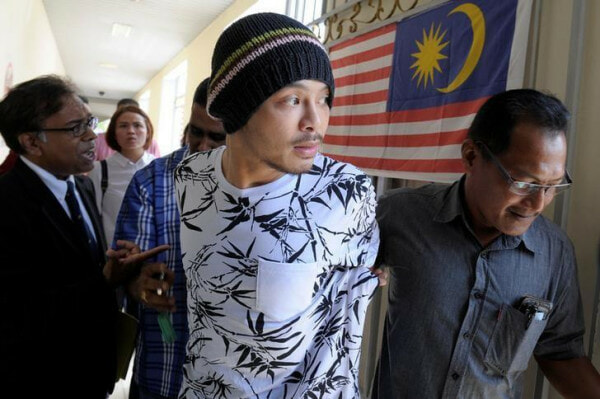 What do you guys think of this? Would you watch the film? 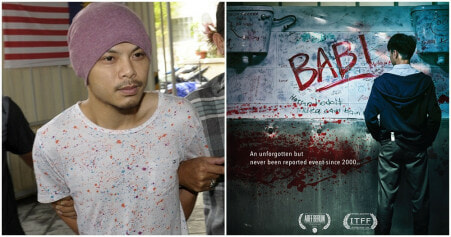