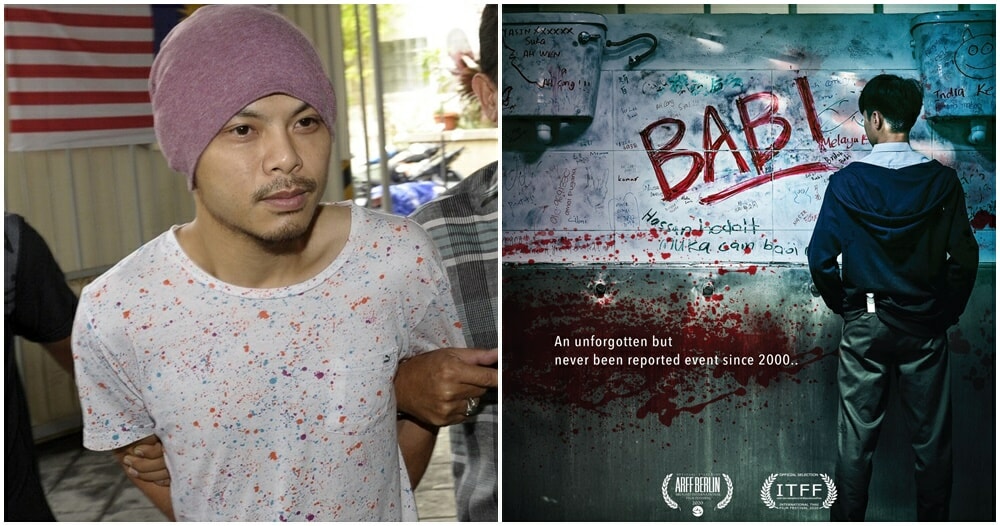 The controversial film “BABI”, by Malaysian director and rapper, Namewee has been nominated for four international film festivals. Despite its international success, the movie hasn’t garnered the same kind of support on local waters.

Yesterday (19 November), a police report was launched by the Federal Territory Perikatan Nasional Youth against Namewee for “insult and provocation seen as outrageous and is a rude and insolent act, feared to cause inter-racial tensions in Malaysia”, said Mohammad Azwan Azmi, a Federal Territory PN Youth Information Unit member, who launched the report at the Dang Wangi district police headquarters, as reported by BERNAMA.

According to Mohammad Azwan, the police report was made because the movie poster includes words that could be regarded as racial slurs such as, “Melayu B*doh”, “India K*ling” and “Cina B*bi”. He also asked the Malaysian Communications and Multimedia Commission (MCMC) to block all content relating to the film from being accessed by Malaysians through his social media accounts. 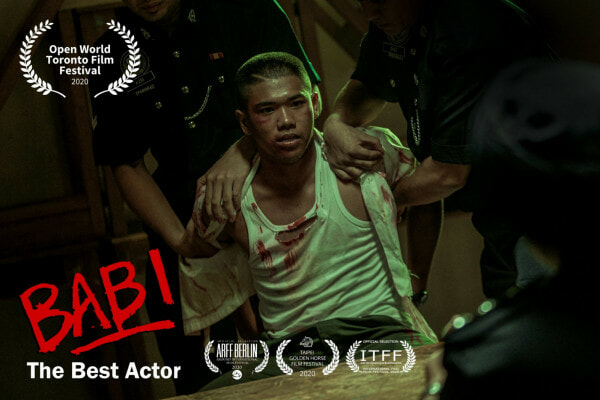 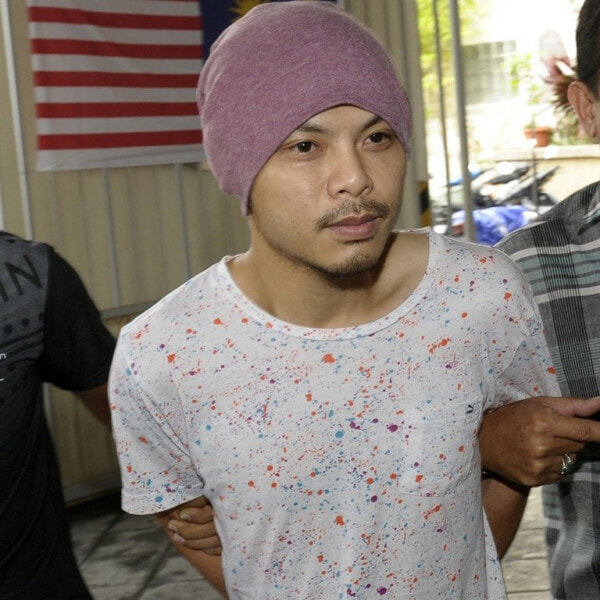 In a Facebook post, Director Namewee said BABI is based on real-life events that took place in the year 2000 at a small town somewhere in Southern Malaysia. The director added that media and news portals were “compromised by relevant authorities”, which is why many Malaysians don’t know about the incident.

What do you guys think of this? Let us know in the comments section! 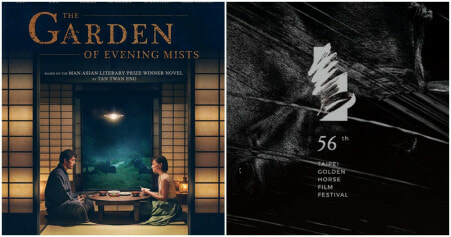