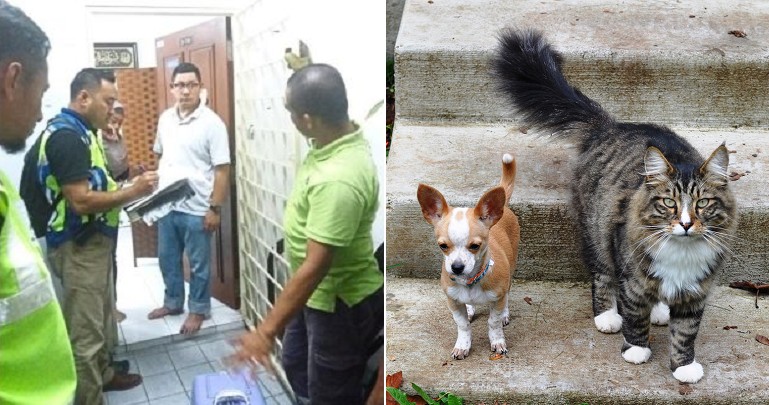 Did you know that if your neighbours file a noise complaint against your pets, your furry family members can be potentially taken away from you?

Recently, it was reported that four pets were seized by the Selayang Municipal Council (MPS) in Taman Bidara, Batu Caves, reported The Star. According to the report, a Chihuahua and three pedigree felines were taken away from two apartments after several neighbours lodged a complaint about the pets causing a nuisance in the area. Oh no!

MPS councillor Mohd Kassim Packiry shared that Casa Mila and Casa Victoria apartments have lodged many complaints against the pet owners for keeping pets in their unit and claimed that the pets were a nuisance since April 2018. 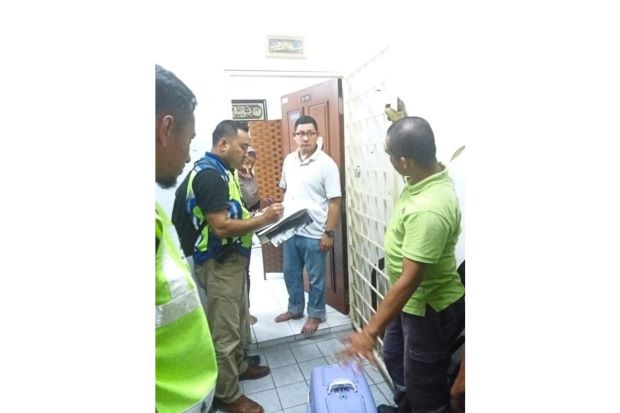 “On receiving the complaints, MPS carried out an investigation and recorded feedback from other neighbours.”

“Based on the input, we found that residents were upset with the Chihuahua’s incessant barking while the cats were allowed to roam the corridors.”

Not only that, Mohd Kassim explained that the pets were seized because house owners are not permitted to keep pets in high-rise buildings. He then continued,

“In the first week of June, MPS gave verbal warnings. Some owners relocated their pets while others did not heed MPS’ advice.” 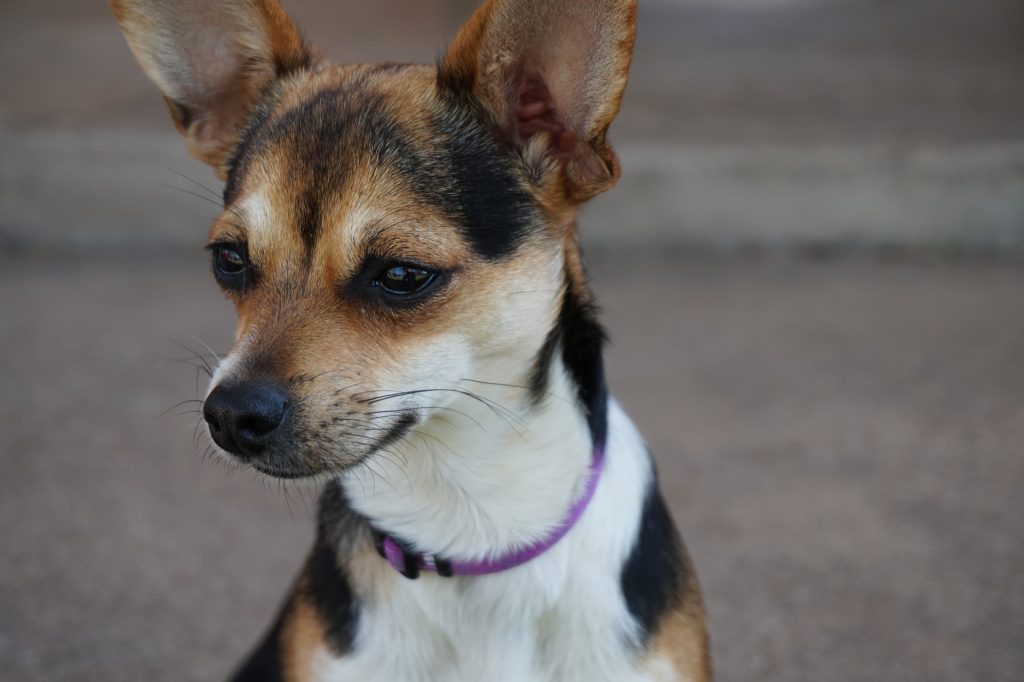 Mohd Kassim explained that on the second week of June, they were forced to issue six notices under Section 82 (11) of the Local Government Act 1976 to the pet owners for causing a nuisance to the occupants in the apartments.

Therefore, he advised people who reside in high-rise buildings to not rear pets like dogs and cats because they could easily be seen as a nuisance to the neighbours. If you live in an apartment or condo, it’s best to listen to his advice.

On the other hand, MPS Corporate Communications Department deputy director Fauzi Ahmad Ishak revealed that the owner of the Chihuahua had already collected their pet after paying a discounted rate of RM400. FYI, the fine was originally set at RM500.

“As for the pedigree cats, the owners have yet to claim their pets. MPS will impose a charge of RM10 for each day a cat is kept in its care,” said Fauzi.

Hopefully, their owners will pick them up as soon as possible. 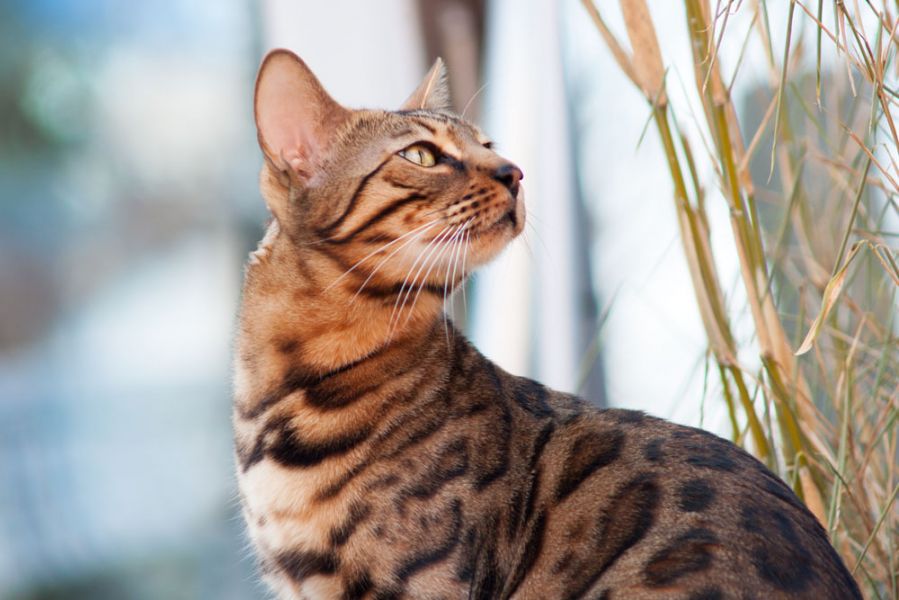 Perhaps it’s time we ensure our beloved pets are trained so that they don’t cause any nuisance to the community we live in, especially if you live in a high-rise building. I’m sure no one would like it if their pet(s) got confiscated by the authorities, right?

Have you had your pet taken away from you after the neighbours filed a complaint? Share your story with us in the comments below!

Also read: Malaysians Can Get Reimbursed for Neutering Their Pets, Here’s How 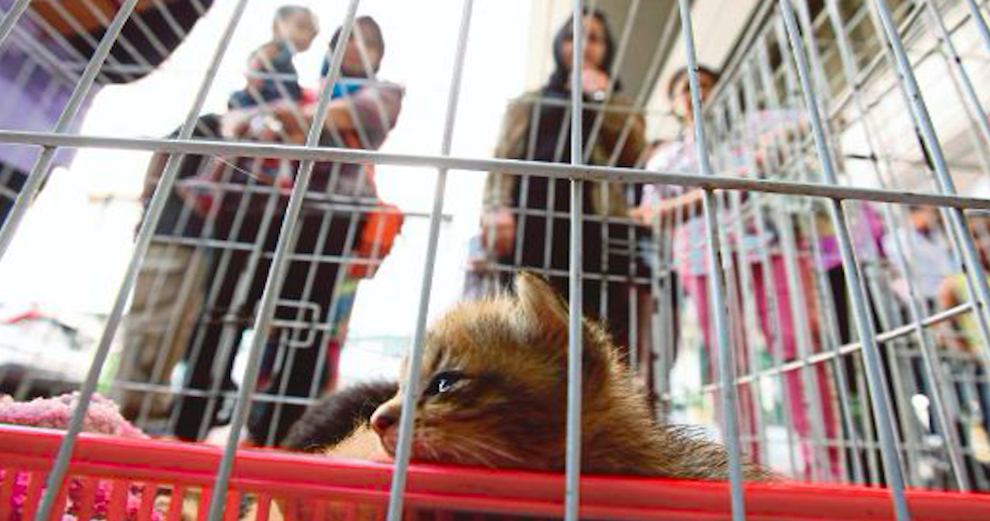