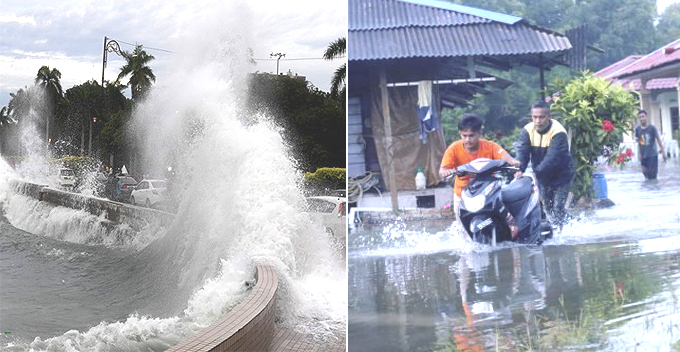 The recent heavy rain has caused many inconveniences such as flash floods and traffic jams everywhere, and we’re afraid the situation will only get worse for the residents in these districts.

The Selangor Disaster Management Unit has announced that coastal areas in Selangor will be facing high tides between the months of September and November, and locals are urged to stay alert and take necessary precautions.

The coastal areas at risk are: 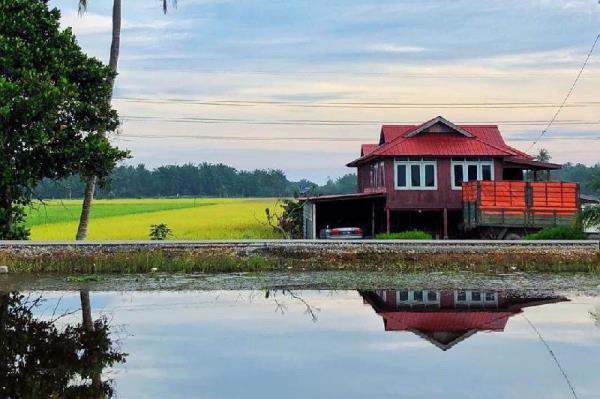 It was understood that the highest water level would be observed in the morning between 9 and 11 October.

“Besides the high tides, the meteorological department had also forecasted that Selangor will receive its heaviest rainfall in October. If the high tides are met with heavy downpour, the possibility of coastal areas getting flooded is very high,” the notice said.

As such, the disaster management unit hopes that residents in all 54 areas from the abovementioned districts will pay heed to the authority’s instruction and always be ready to evacuate.

Just so you know, in 2016, the destructive force of the heavy rain and high tides had broken the river and coastal banks in Kapar, Klang which resulted in hundreds of people being evacuated. 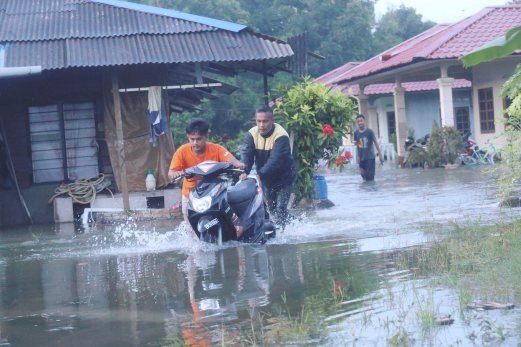 Also, those who are planning to visit the beaches in the highlighted areas, you may have to replan your trip as big waves and heavy rain are in the forecast too.

So, spread the word and hopefully, no one will have to be evacuated. Stay safe guys! 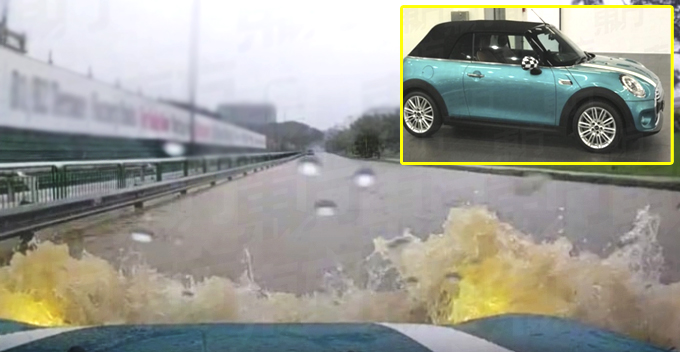