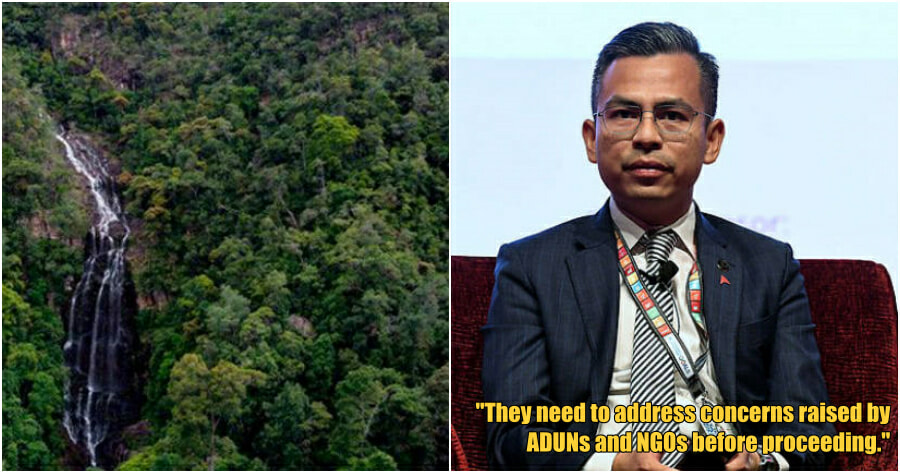 The decision by the Selangor state government to degazette the Kuala Langat North Forest Reserve (KLNFR) for development purposes has unsurprisingly not gone down well with the public as many criticised the state government’s proposal.

Environmental activists and NGOs believe that the 536.7 hectares of land that will be used for development will result in the displacement of Orang Asli communities, harm biodiversity and possibly increase the effects of climate change as the area acts as a carbon sink. 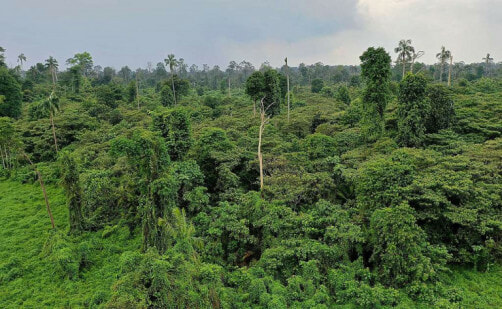 In a statement on Wednesday, 1 September, Parti Keadilan Rakyat’s (PKR) Fahmi Fadzil announced that Selangor MB Datuk Seri Amiruddin Shari has promised that he will put the degazettement on hold until the state government has reviewed and clarified all issues that have been raised.

Fahmi who is also PKR’s communications director mentioned that both Amirudin and Selangor exco Hee Loy Sian had explained to the party’s political bureau during a meeting, that the decision will be postponed until all issues that have been raised are clarified.

“The PKR political bureau has stressed that decisions need to adhere to a number of basic principles, including the importance of caring for the environment, transparency in the procurement and evaluation process, as well as minimising the impact of degazetting KLNFR on the public.”

He further explained that they will also address concerns raised by state assemblymen (ADUN) and non-governmental organisations (NGOs) before proceeding. 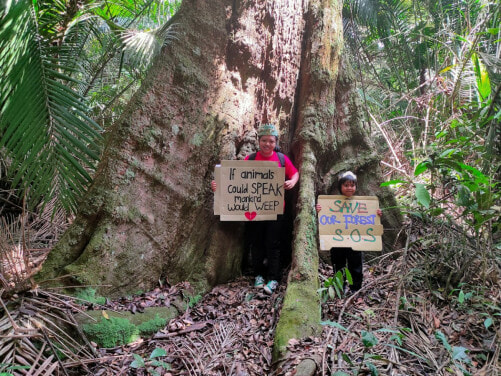 On 30 August, Selangor Tourism, Environment, and Green Technology exco Hee revealed that the decision was made a few months back.

Hee also added that the total area marked for development was now 54% of the 931.16 hectares that had been proposed earlier.

Bukit Lanjan ADUN Elizabeth Wong and Bukit Gasing ADUN Rajiv Rishyakaran, both questioned the rationale and benefits of the move and objected to the proposal. 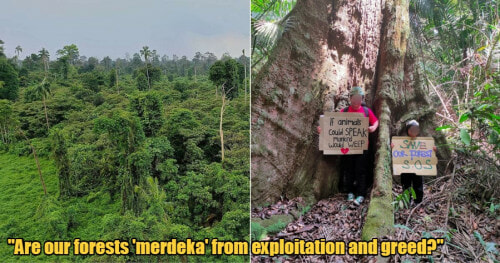