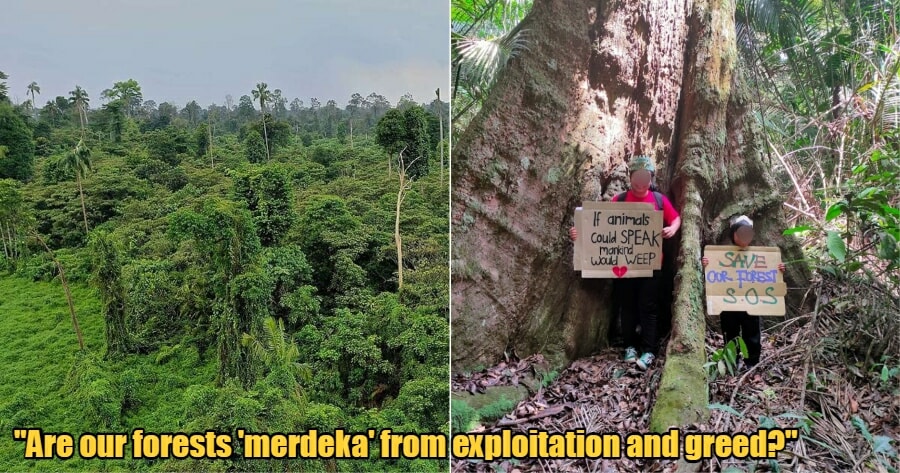 The whole point of forest reserves is so that they are protected from development. But, sadly, that does not seem to be the case in Malaysia. 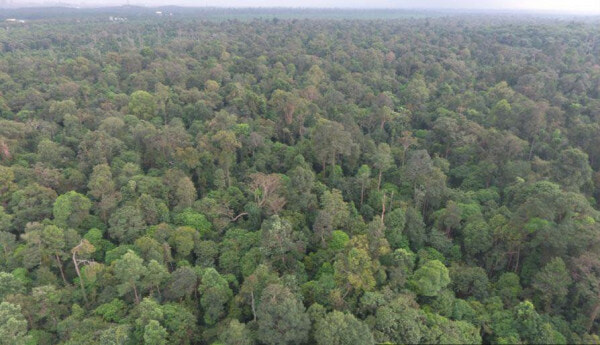 “Are our forests ‘merdeka’ from exploitation and greed? MyHutan condemns the Selangor Government’s latest decision to degazette the Kuala Langat North Forest Reserve (KLNFR) and develop 536.7 hectares of the land.”

MyHutan went on to share that the Selangor government should reconsider their decision as it could also lead to the displacement of the Orang Asli communities that call KLNFR their home.

“MyHutan compels the Selangor Government to reconsider this decision as peatlands act as a critical buffer against flood risks and act as a carbon sink.”

“MyHutan demands for transparency and accountability behind this decision made by the Selangor Government. Degazettement would also lead to the displacement of Orang Asli communities,” they added in a media statement. 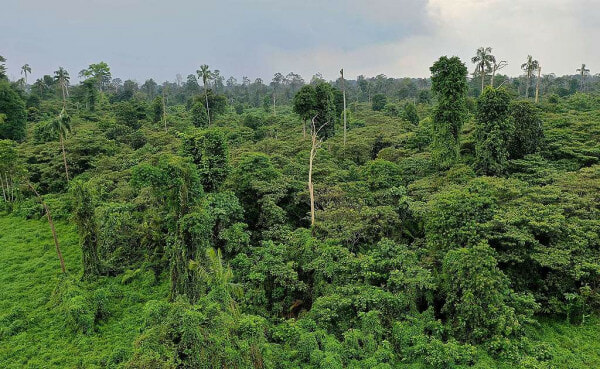 They ultimately suggested a solution to the decision made.

“MyHutan is calling for an alternative action that enforces sustainable financing for Selangor’s capacity to protect its forests. Implementation of Ecological Fiscal Transfer (EFT) will be beneficial by pushing for partnership between the Federal and Selangor governments to achieve a common goal of protecting Malaysia’s flora and fauna,”

“MyHutan believes this joint effort will assure economic development, safeguard the rights of the Orang Asli people and promote biodiversity protection in Malaysia’s landscape of environmental governance,” they said. 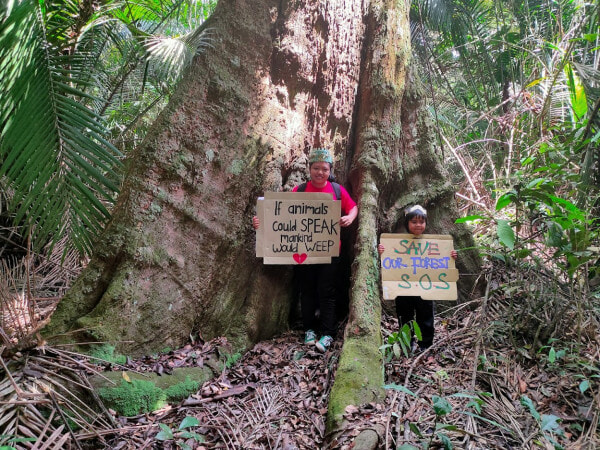 KLNFR was first gazetted as a forest reserve back in 1927, while the forest itself has been around for over 8,000 years.

“Its importance is manifold and serves as an important green lung to the people in the state of Selangor as a carbon sink that reduces the effects of climate change; a cultural heritage for the Orang Asli who have lived with the land; minimises flood risks; and the habitat of many living creatures unique to the state,” shared Greenpeace.

Hence, the authorities should be protecting KLNFR from being cut down instead of their decision to degazette it for development.

After all, we have more than enough skyscrapers and malls. We’re already experiencing the heat that comes with global warming and the flooding that comes with the destruction of forests. 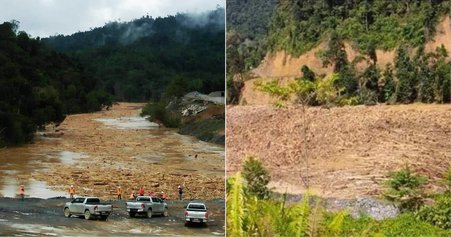