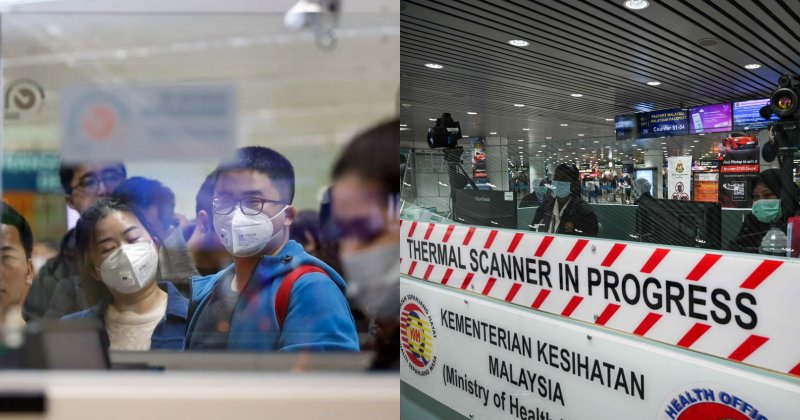 The time to prevent more epidemics as the coronavirus spreads in China, is now.

With several countries such as Australia and the United States taking preventive actions to stop the spread, either by forced quarantine and being ushered to temporary ‘housing’ at air bases, Sarawak too has decided to take matters into their own hands by refusing entry to Chinese nationals and foreigners who have been to China with immediate effect. 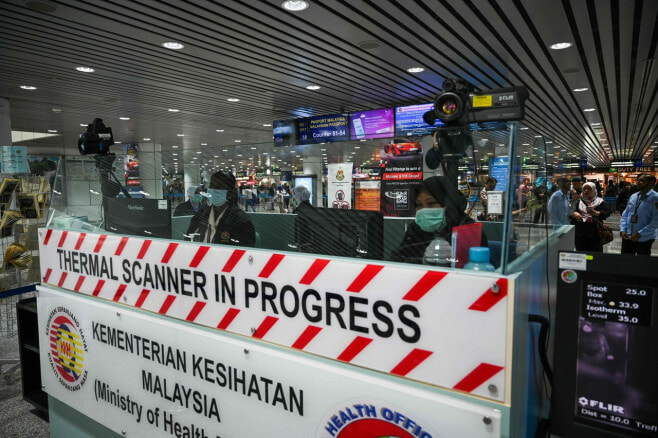 The decision, which was announced by the State Disaster Management Committee, will cover all China nationals and foreigners who have been to China in the last 14 days, but excludes those who have employment passes, student passes, and long social passes.

“But they must undergo compulsory self-quarantine at home for 14 days.”

The 14-day self-quarantine is also applicable to Sarawakians returning from China in the last 14 days.

The move to refuse entry is amongst the many already installed in the state to curb the spread of the Wuhan coronavirus. Previous steps taken were the ban on recruiting foreign workers from China.

The state of Sabah has also taken action by temporarily suspending all scheduled and chartered flights from China. 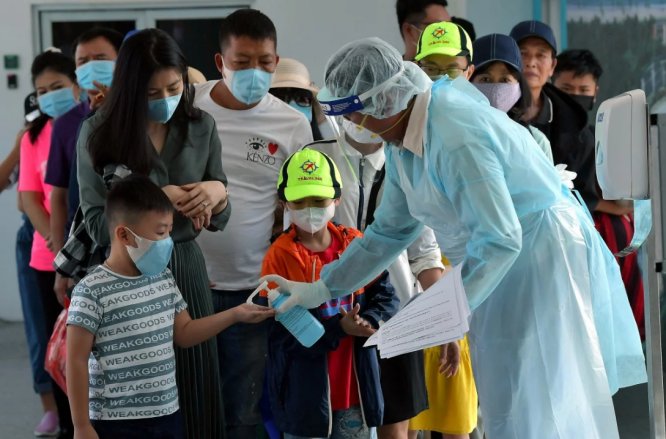 Sabah has been a big hit with Chinese nationals prior to the coronavirus breakout, with arrivals amounting to 593,623 in 2018, whilst the city of Kuching, Sarawak received 50,000 plus tourists in the same year.

Further steps have also been taken by the Sarawak state government when they urged Chinese nationals to report to the Chinese Consulate of the whereabouts and places to stay.

Additionally, health declaration forms under the state Public Health Ordinance 1999 have also been distributed to airlines and the state Immigration Department.

Also read: Video: Man Kicked Out Of Taxi by Driver After Coughing & Saying He Just Got Back From Wuhan 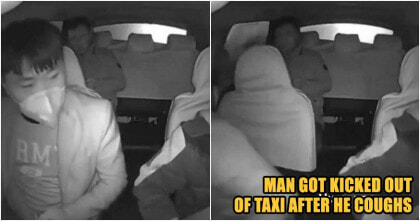