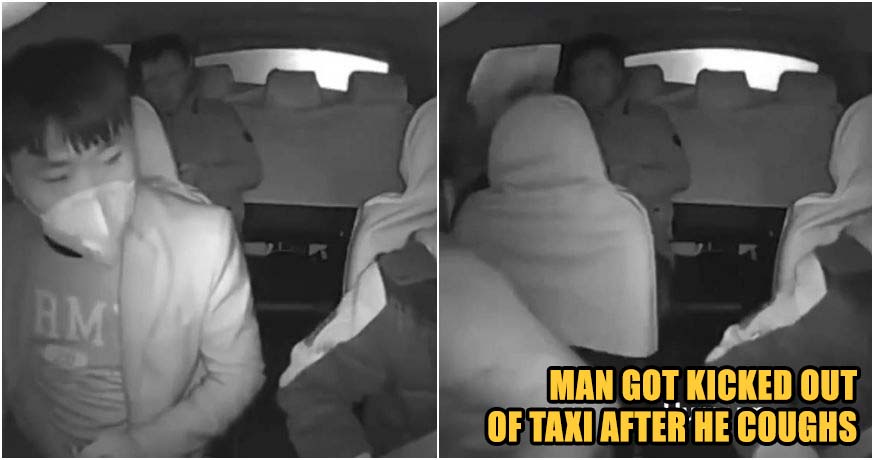 We all hate it when someone starts coughing in our presence. And with the current epidemic, if someone near you coughed, you would probably want to stay as far away as possible.

A dashcam video has gone viral on Twitter of a man believed to be a taxi driver kicking his passenger out due to panic.

The video started with the driver asking the passenger where he was planning to go, only to be told to go to the hospital.

When the passenger let out a cough, the driver instantly asked him why was he coughing and where he came from.

The driver then asked the passenger if he had ever been to Wuhan before the passenger coughed and replied he just got back from Wuhan.

Scared he would be infected, the driver stopped his taxi and asked the passenger to get out.

After the passenger left, the driver decided to call the authorities to report the man.

The video received a variety of reactions from netizens all over the world. Some praised the driver for doing the right thing, and some criticised the driver and called him heartless for kicking the passenger out.

Passenger from #Wuhan on his way to the hospital gets kicked out of taxi by driver pic.twitter.com/tZWKC3XoLV 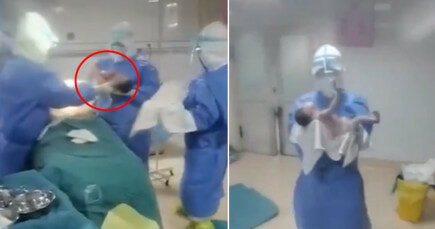