The suggestion has since received a lot of backlash as it is not pracitcal and would cost billions of Ringgit in public funds!

The Deputy Chief Minister II of Sarawak, Tan Sri Datuk Amar Dr. James Jemut Masing recently gave quite a unique yet familiar suggestion to curb the influx of illegal immigrants into the state: building a wall along the Sarawak borders! 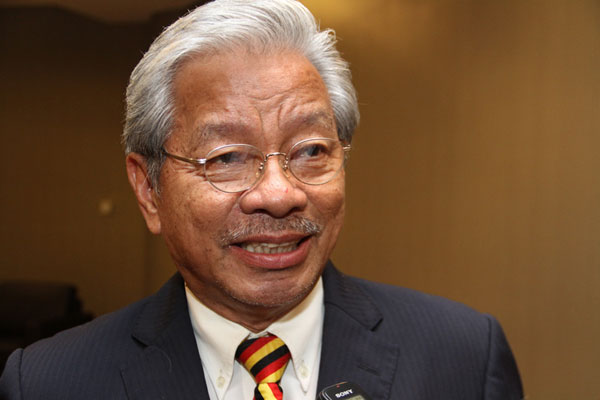 As reported by national news agency Bernama, Dr James Masing wants walls and fences to be built at a strategic location along the Sarawak-Kalimantan border. Furthermore, he also sugggested that a 1,032km highway to be built along the the border from the Biawak Customs, Immigration, Quarantine and Security (CIQS) complex near Kalimantan. This highway alone would be at an estimated cost of RM24 billion.

The DCM also said that the state wouldn’t be able to fund the construction of the wall and fences alone, hence the Federal government must also assist in its construction because protecting the border is a matter of national security, not just the state.

However, the suggestion to build the wall has been met with criticism from the Sarawak opposition. The Member of Parliament (MP) for Bandar Kuching, Dr Kelvin Yii Lee Wuen in a statement said that such a plan is ‘outrageous’ as it would mean billions of public funds would be spent for an unproven plan. Kelvin stressed,

“Before Dr James Masing makes “outrageous” suggestions that will cost billions of public funds, maybe he should better understand the real situation on the ground,” 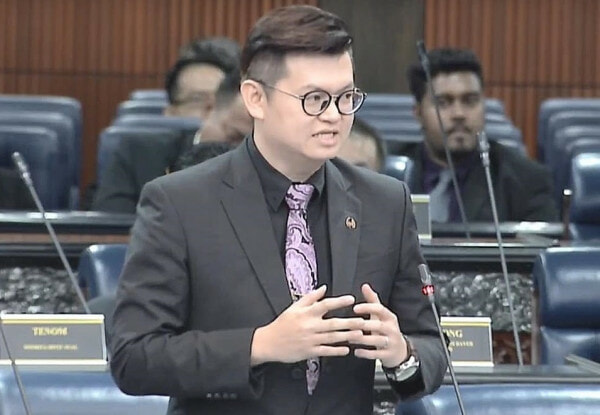 Kelvin then gave alternatives to the building of a wall, including addressing immediate needs of additional guard posts and integrating it with modern technology. Furthermore, the Bandar Kuching MP said that the most important step for curbing illegal immigration is for the government to address corruption among immigration authorities and to uphold the highest of integrity among officers.

Of course, the idea of building walls along the border is made popular by former United States President, Donald Trump. However, the ‘Trump Wall’ was never finished and had proven to be ineffective against curbing illegal immigration. The current sitting United States President, Joseph R Biden has since ‘paused’ the construction of the wall through an executive order, as reported by the Associated Press.

What do you guys think of the Sarawak Deputy Chief Minister’s plans to build a wall across the Sarawak-Kalimantan border? Share your thoughts with us in the comments!

Also read: SPM Student Falls From Third Floor On First Day Back To School in Sarawak 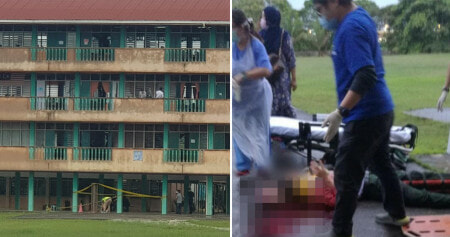