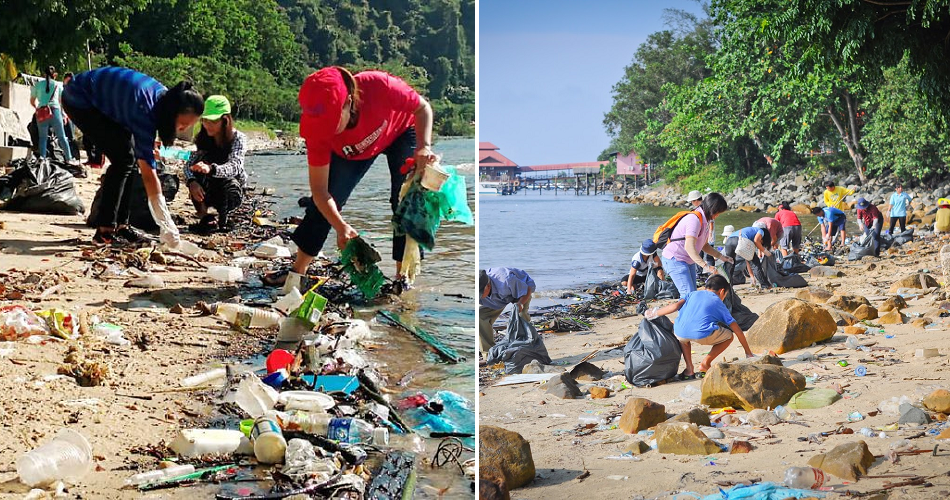 Are you familiar with Sandakan’s Pasir Putih beach?

If you’re not, let me help you jog your memory. Pasir Putih is a beach in Sandakan, Sabah which is known for being a hot spot for visitors who just want to hang out. 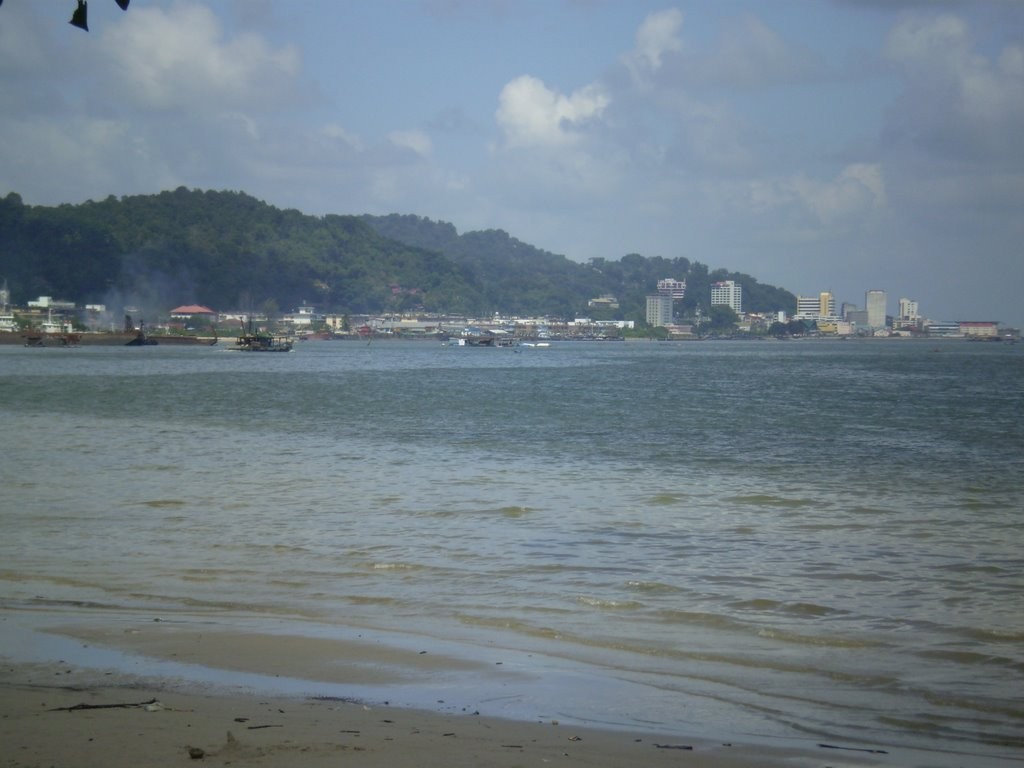 However, lately, despite regular cleaning efforts, Pasir Putih is still contaminated by trash that’s believed to be thrown by visitors to the beach, according to NST. Tsk tsk!

Reports revealed that trash like plastic bottles, leftover food, diapers and glass items can be found by the shore of Pasir Putih. 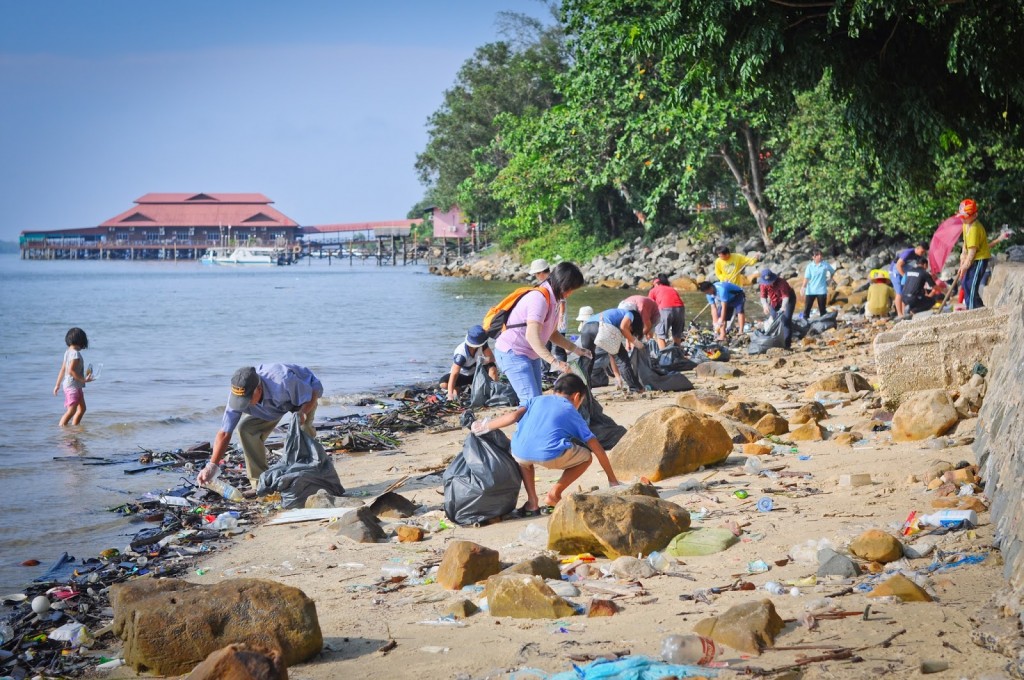 Efforts have been made to clean the area but it looks like the place only gets dirtier every time they try to clean the beach!

The locals are still trying to make the beach tourist-friendly but it looks like the effort is in vain as this problem has only led to the decrease in the number of tourists visiting that beach, as revealed by volunteer Johari Shafuwan, 27.

“Our volunteers have been cleaning up the beach but every two weeks the same thing happens.”

“The authorities need to make the garbage collection here more frequent, as well as place more dustbins around,” he suggested. 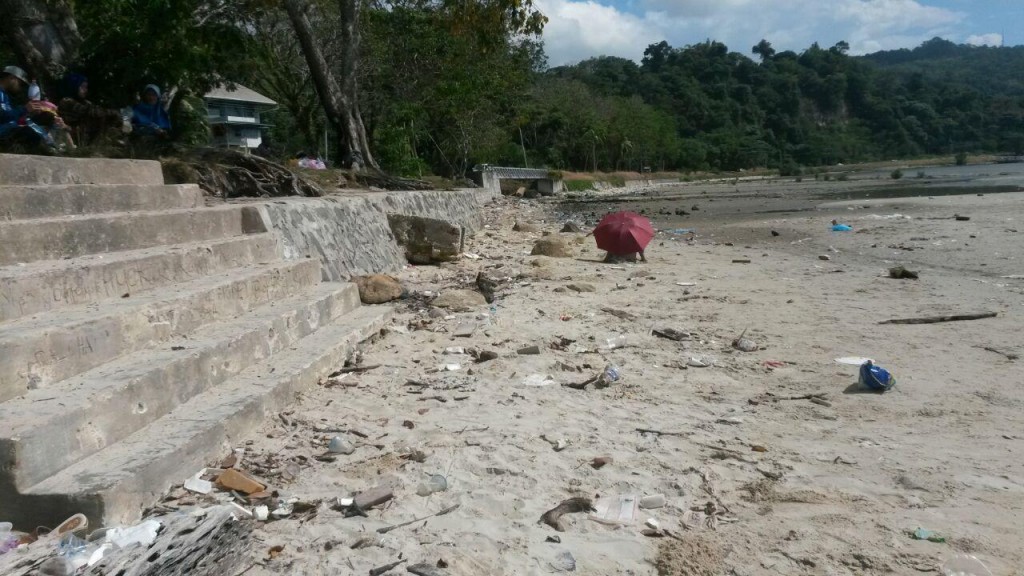 He also added that the Sandakan authorities should put up food stalls to attract visitors but still preserve the cleanliness of the beach like they do in Kota Kinabalu beaches.

On the other hand, a nearby resident named Maylianih Jaikal, 41, recommended to the Sandakan Municipal Council to set up nettings at the coastal area to stop trash from coming back to shore after cleaning the beach. 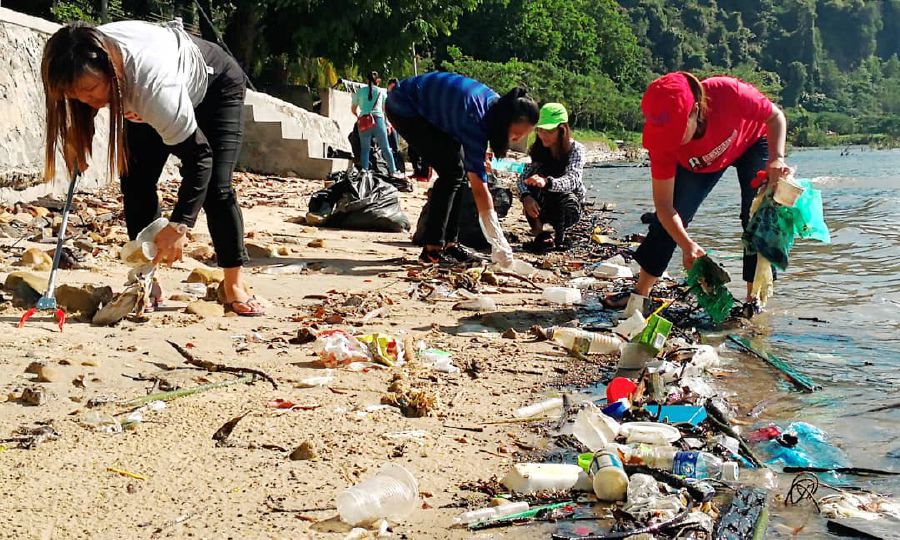 “We know a group of students have cleaned up the place a few weeks ago but the same problem has recurred, so it is better if the net were installed,” she said.

As human beings, it’s our duty to protect and preserve the environment. We should adopt a better rubbish disposal habit to ensure that the cleanliness and hygiene of our land are kept in tip-top shape for everyone to enjoy its beauty. After all, if we don’t protect the environment, who else will? 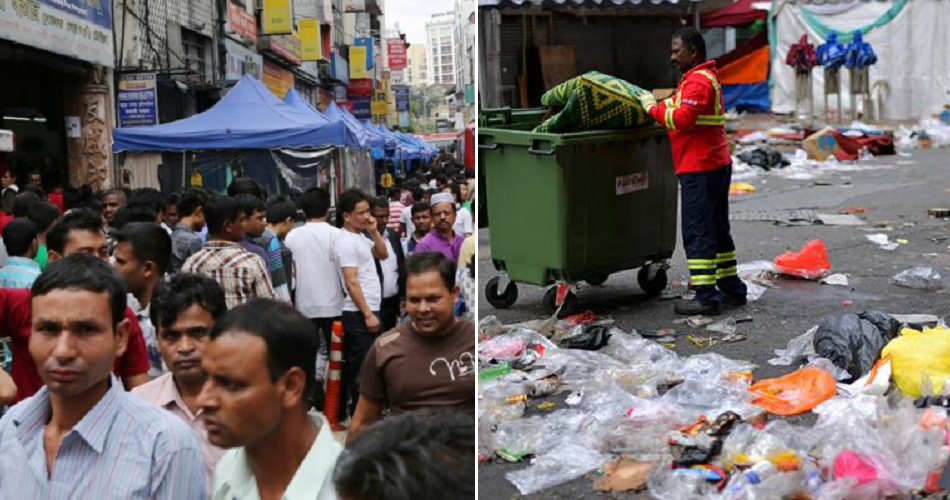