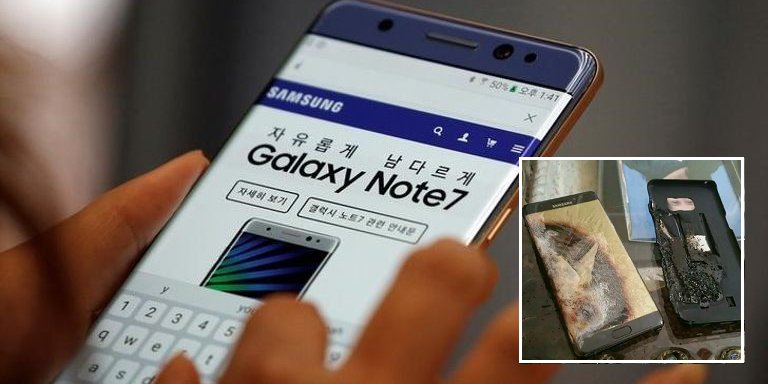 Samsung, I’m honestly running out of puns to ‘burn’ you with!

Samsung also released a statement to BBC, confirming the halt in production, but says it is because they’re “adjusting the production schedule to ensure quality and safety matters”. 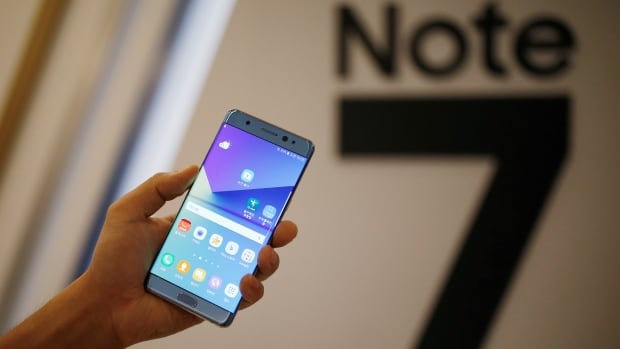 They also stated that they’re going to ‘stagger’ shipments, meaning they’ll ship them in small quantities on and off to give them more time to conduct more analysis and inspection.

This is all amidst reports that even the replacement devices shipped to customers after their global recall started to emit smoke. 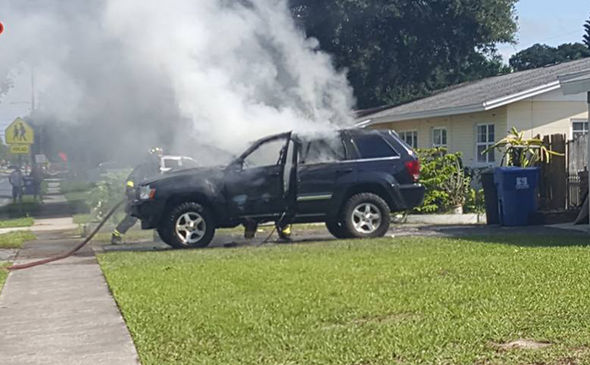 Certain telcos have refused to replace the devices, namely AT&T and T-Mobile from the United States. T-Mobile has stated that they will stop sales of the Note 7 entirely!

“While Samsung investigates multiple reports of issues, T-Mobile is temporarily suspending all sales of the new Note 7 and exchanges for replacement Note 7 devices”
– T-Mobile

“We’re no longer exchanging new Note 7s at this time, pending further investigation of these reported incidents. It advised customers to exchange them for other devices.”
– AT&T

In an official statement dated a month ago, Samsung has confirmed that the battery issue is due to a rare manufacturing issue.

They said it was because the “Anode-to-Cathode” terminals were in contact with each other. That’s basically like touching the clips together when you’re jump starting a car! “If we conclude a product safety issue exists, we will work with the CPSC (US Consumer Product Safety Commission) to take immediate steps to address the situation”
– Samsung

Yikes, this is legit a case of boom AND bust!