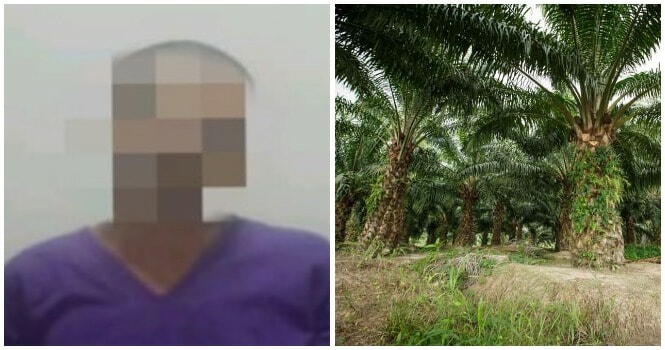 The world keeps getting scarier and scarier by the minute. Fathers are supposed to protect their daughters from dangers in the outside world and not prey on them but this horrible man actually raped his own daughter.

Astro Awani reported that a 53-year-old man was sentenced to 15 years in jail and 10 strokes of the cane as punishment for raping his own daughter in Lahad Datu, Sabah.

Judge Zaini Fisal passed the sentence on the suspect after he pleaded guilty for the charges against him.

According to the charges, he raped his 16-year-old daughter near the bushes in an oil palm plantation at Bagahak Satu. The horrendous act was said to have happened around 9am to 12pm, between the months of March and April in 2018.

The suspect was charged under Section 376 (3) of the Penal Code which could bring a maximum jail time of up to 30 years and caning. The court ordered the man to be sentenced to jail starting from the day he was arrested which was 10 April 2018.

It was reported that the father had lured his biological teenage daughter to the oil palm plantation and pushed her onto the ground before raping her near the bushes. After the traumatic incident, the father warned the girl not to tell anyone about it. 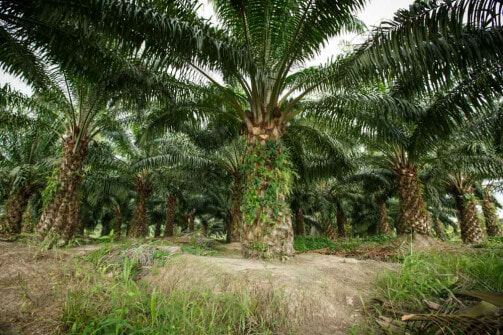 However, she talked about it to her mother after she got worried when her period was late. A police report was made at the Tungku police station and her father was arrested.

We hope that the young girl would be able to heal from this horrible incident with the rest of the family’s love and support. 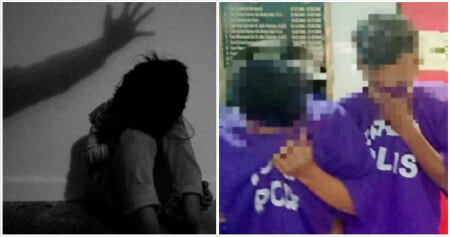