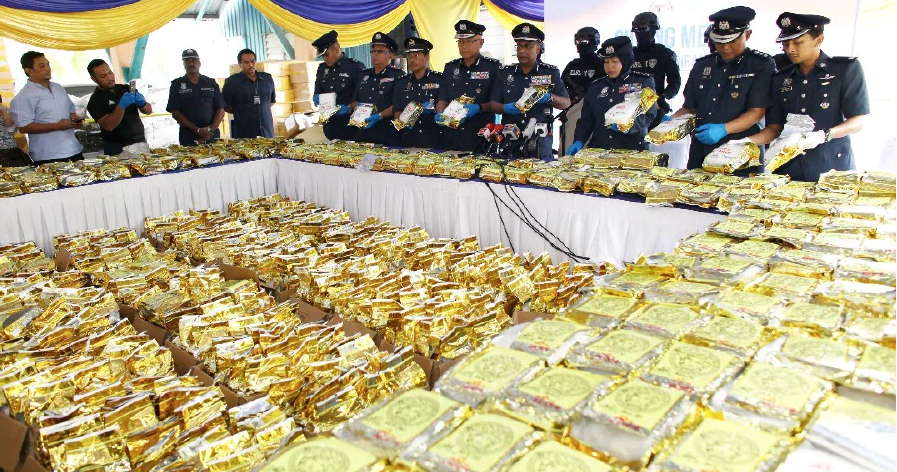 Many traffickers have been caught smuggling all kinds of things, such as animals, money and drugs. But no one anticipated that this time round, over a ton of drugs have been found! That’s a lot of drugs!

Last Tuesday (May 22), the Malaysian customs department had seized almost 1.2 tonnes of crystal methamphetamine, which is Malaysia’s largest haul to date. The drug was disguised as tea in a shipment from Myanmar, where five suspected traffickers aged between 22 and 48 were arrested. 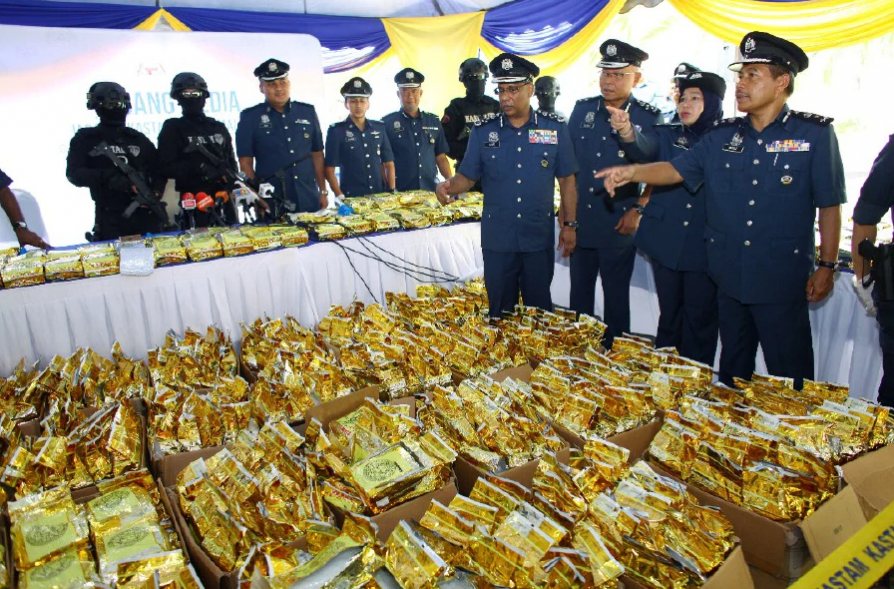 The drugs that are worth about RM71 million was shipped in a container from Yangon, Myanmar to Port Klang, where 1,187 yellow packets were found, each one weighing one kilogramme.

“Further inspection found that the packages contained methamphetamine. In total, the packets contained 1.187 tonnes of the drug worth more than RM71 million,” Subromaniam added.

He said that among the drugs seized, about 750 grams of heroin worth RM120,000 was also found.

“This is the biggest seizure seen in our history in terms of value and weight,” he said.

“We are still investigating, but we believe the syndicate involved has links with syndicates in Myanmar,” Subromaniam said. 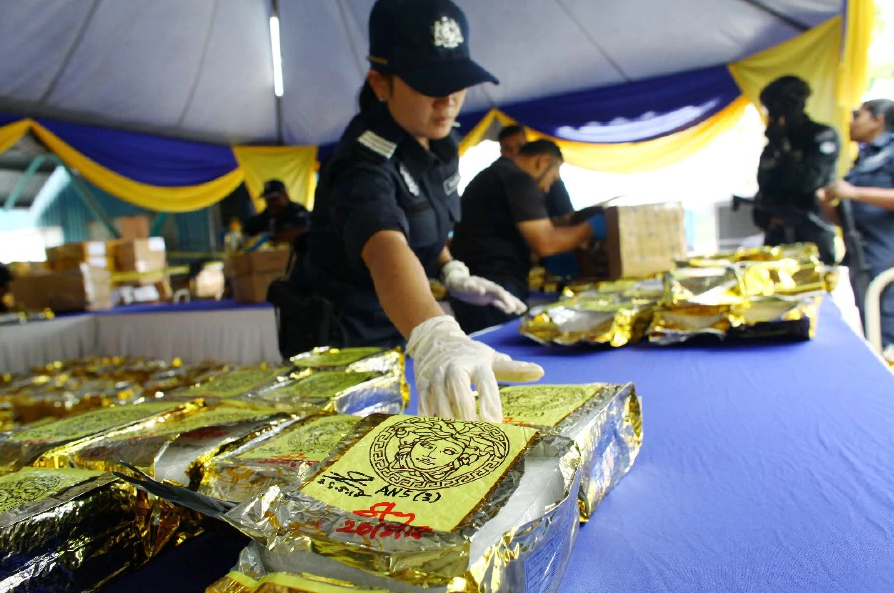 The methamphetamine market has expanded at a worrying rate in Asia, with experts in several countries in the region reporting an increase in its usage in 2015, reported the Malay Mail.

Myanmar has become the source of most of Southeast Asia’s methamphetamine as it has been a producer of opium and heroin for decades. These are mostly produced in lawless border regions outside the government’s control.

Not very smart to transport such a huge amount of drugs overseas right? But it’s a good thing, hauls like these need to be caught! 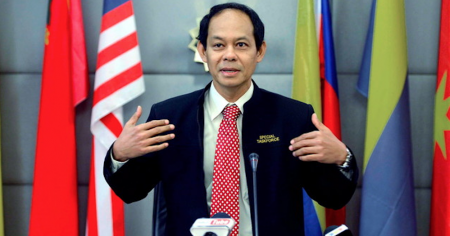