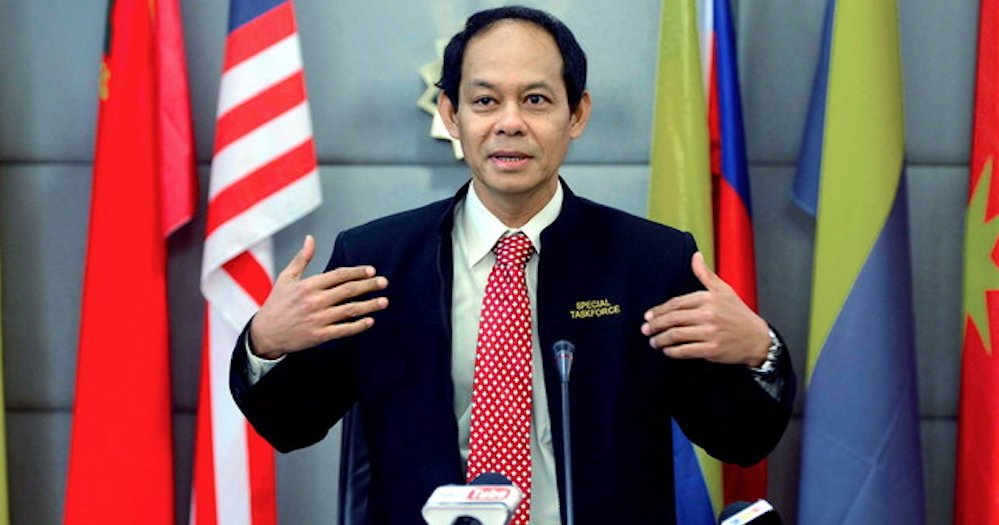 There’s a new chief in town!

Yep, the Malaysian Anti-Corruption Commission (MACC) has gotten a new chief commissioner after Dzulkifli decided to step down, according to The Star.

Opting to retire in 2016, Datuk Seri Mohd Shukri Abdull was recently summoned to take over the MACC as the new chief. 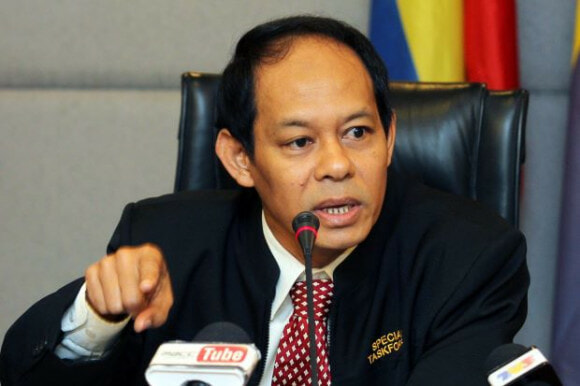 FYI, Shukri was the former Deputy chief commissioner of MACC!

Admittedly, he was rather surprised by the “call of duty” by Tun M.

“At the moment, I don’t want to comment about my appointment,” he told The Star when they contacted him. 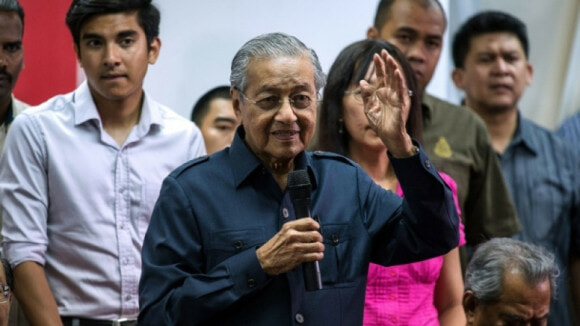 “He has vast experience and a lot of information (on past wrongdoings of the previous government),” said Tun M about 58-year-old new MACC chief commissioner.

According to reports, Shukri was called by Tun M to meet him at Putrajaya and was asked about the 1MDB case. 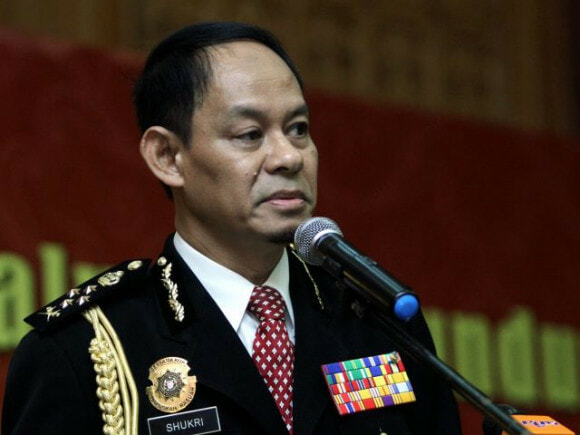 Prior to this, during his retirement speech two years ago (2016), Shukri tearfully reminded his colleagues to carry out their duties “without fear or favour”. He then added:

“MACC is not for cowards. I suffered from insomnia and have high blood pressure.”

“I have been insulted and even accused of being a conspirator to topple the Government.”

Not only that, in an official MACC video Shukri revealed that some parties had attempted to interfere with investigations

“Once there is a case, we must complete the investigation papers. I will not allow anyone to interfere and I won’t allow my officers to stop a probe.”

“I’ve never questioned the decision to charge or not … that is not my power.”

“Let’s have separation of power between investigation and prosecution,” he said.

Now, you may be wondering why did Tun M choose Shukri to lead MACC? Well, here are some things that Shukri had gone through (in the past) to help you understand the reasons behind his appointment:

Yet, amidst the chaos, he still served well until he opted to retire.  Now you know why he was chosen! 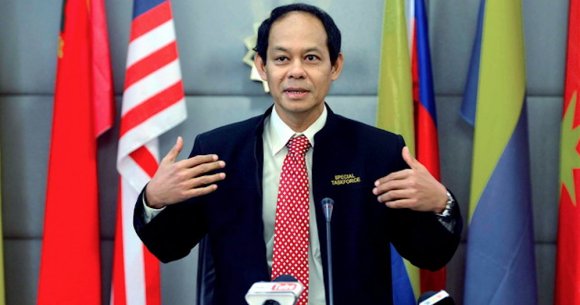 So, since he has a vast knowledge of the previous government’s malpractices and is a resilient man, it’s clear why Tun M wants to appoint him as the MACC chief commissioner. You need a tough man for a tough job!

On the other hand, Tun M is still contemplating over the fact that Abu Kassim is very experienced and knowledgeable about the misdeeds of the previous federal government.

With that said, it looks like they have chosen the right person for this position! May Shukri carry out his duties with integrity, honesty and valour.

All the best DS Mohd Shukri, may you serve the nation well! 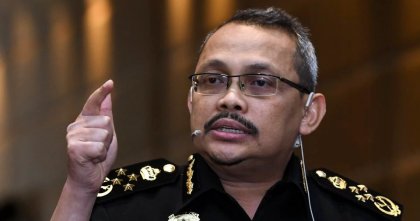