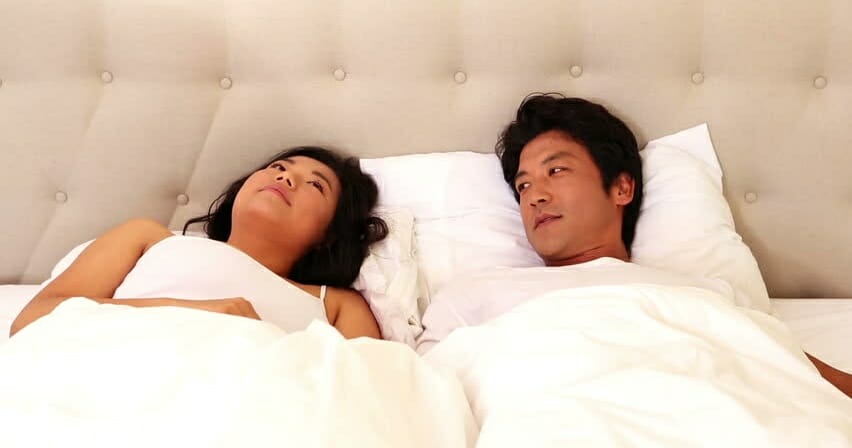 Couples who are trying to conceive have to take note of several optimal conditions to ensure that they have the highest possible chance of getting the baby they are hoping for. Now, there is new research that shows that the period between each ‘sexy time’ could very possibly affect the success rates if you are looking to conceive. 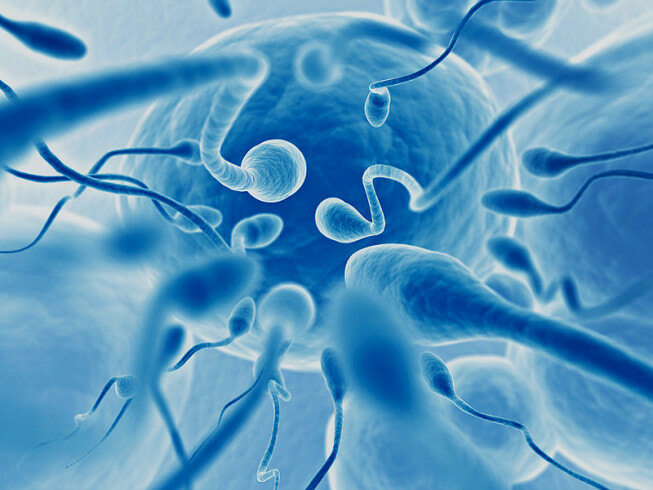 This recent study was carried out by Dr Da Li and Dr XiuXia Wang, who are clinician-researchers at the Center for Reproductive Medicine of Shengjing Hospital in Shenyang in northeast China, and they published their findings in the journal Molecular and Cellular Proteomics.

They studied almost 500 couples to find out whether the length of time in between attempts of couples trying to conceive would affect the success rates. Conventional wisdom had always been telling men that to improve their sperm’s quality, they would have to limit their sexual activity so that their partners had higher chances of getting pregnant. 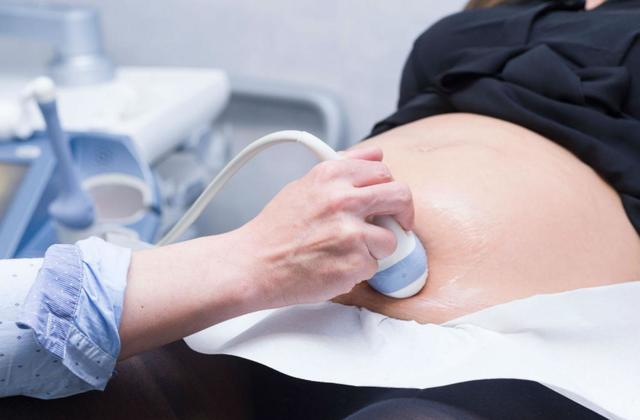 However, there were some other studies that had different results as they said that if a man ejaculates for the second time within three hours, they had faster and more motile sperm compared to ejaculating again after several days. The doctors decided to base their study on this finding to discover the reason why these changes affected fertility.

After comparing the volume and mobility of the semen samples between men who had abstained from ejaculating for several days and those who waited for one or two hours, they concluded that sperm from shorter abstinence periods moved faster. In other words, if you want a higher chance of having babies, do it again within three hours! 😉

To see whether this would affect fertility, they tested 500 couples who were preparing for in vitro fertilisation at the fertility clinic. They tried implanting the embryos with both types of sample semen and Li said, “A typical live birth rate in a cohort of this size is about 30 per cent but in the experimental cohort, live births were higher by one-third.”

“Our data indicate that couples with relatively normal semen parameters should have frequent sex around the ovulation period. This could make all the difference to their efforts to start a family,” he added, according to Science Daily. 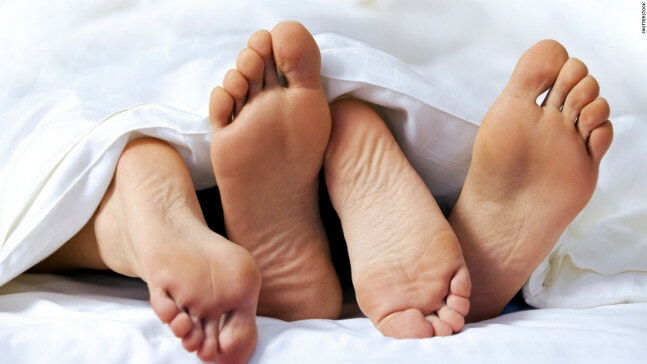 So, what exactly is the reason behind this? The research team said that based on their findings, the protein make-up of the sperm could be affected and this was a function needed by the sperm so that they can fuse with the egg cells. Some of the proteins handle reactive oxygen species and having too much can damage the sperm’s genetic material.

Li explained this by saying, “The longer sperm exists, the more vulnerable they are to DNA damage by reactive oxygen, which could harm their ability to form a viable embryo.” Guess it’s “fresher”!

Now you know what steps you should (or should not) take when you are ‘getting it on’ with your partner! 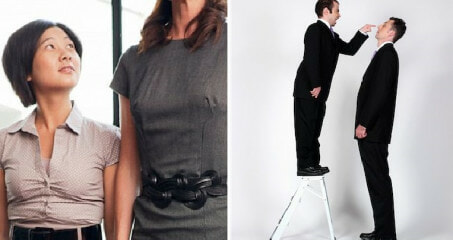