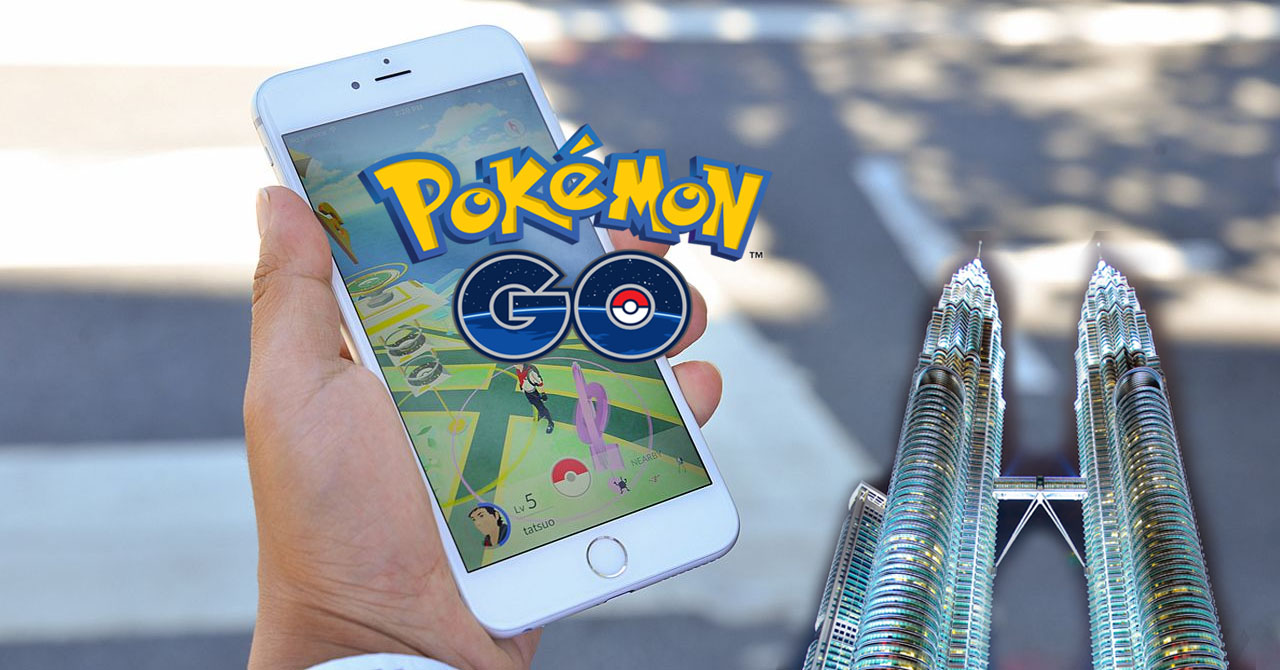 After waiting for what seems like an eternity for the insanely hyped game, there is reason to believe that Pokémon Go could be launched in Malaysia.

Before you shrug this off as another false alarm, consider this for a moment.

According to The New Straits Times, these netizens spotted the Malaysian server go online for a few moments earlier in the day before later going off.

Could a launch date be glistening ahead in the near future??? 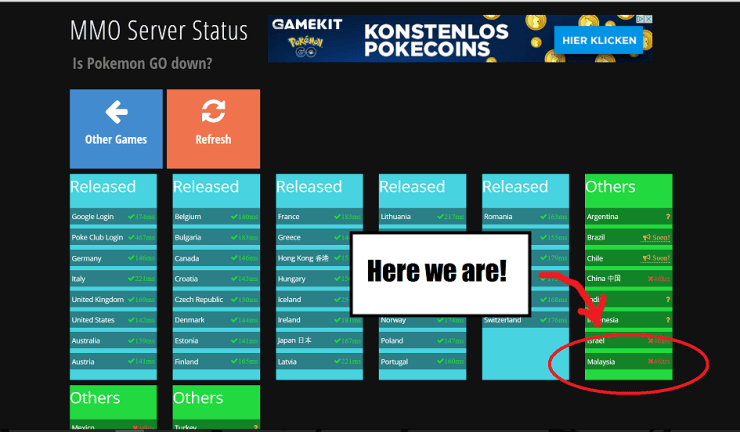 But we see you hardcore Pokémon fans already starting to gather all your Pokémon kitsch and exercise gear, so know that there is a tiny chance that it may not happen. Getting a server listed doesn’t necessarily mean the game will be released in said country anytime soon.

It’s worth noting that several South East Asian servers were listed weeks earlier, i.e Singapore and the Phillipines, where the game is reportedly still offline and there has been no official release date. So far among the Asian countries, it’s only been Japan (no duh) and Hong Kong that got to enjoy the augmented reality game. *insert super sad emoji here*

But baby-steps guys! Guess the ball just got rolling towards a launch date! BECAUSE ABOUT DAMN TIME.

Previously it was reported that Pokemon Go would have been released in Asia on July 22nd (which didn’t happen), new reports said that it has been delayed and will most likely to be launched in August. These countries include Bolehland, India, Singapore, Pakistan, Bangladesh, China, Vietnam, Taiwan and Philippines.

But then again, several groups in Malaysia have disapproved of Pokémon Go because, well, “In the end, everyone would become cartoons in Malaysia”.

Not to mention that Penang’s Mufti even called the game ‘haram’. So even if the game is released, will we Malaysians ever getting our hands on the game?? 🙁