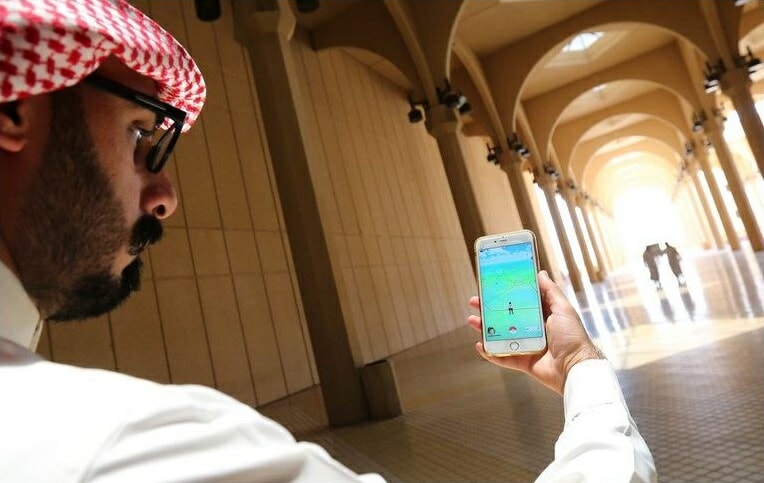 I know what you’re thinking, and I kid you not.

Although Pokemon Go may not be released in Malaysia just yet, speculations and talks about the much-anticipated game are already forming.

He said the game encourages one to bet, as it rewards the trainer when they capture a monster, posing a risk to addiction.

“Pokemon Go endangers the life of a person as there are reports stating that people entered restricted areas just to catch a Pokemon monster,” he told the paper.

Shahrizan, who is described as an inspirational trainer and television programme host on his Facebook page, said such actions will have adverse effects to the development of Muslims.

Since its release, Pokemon Go had hogged the headlines with news of people going the extremes just to “catch ’em all”.

In New Zealand, a man decided to quit his job just to travel around the country to be the best Pokemon master…like no one ever was.

Meanwhile in Bosnia, a bunch of gamers reportedly entered a land-mine area in search of Pokemon and in the States, a man in Baltimore had rammed into a parked police car on Monday when he was pursuing a Pokemon on his smartphone while driving. 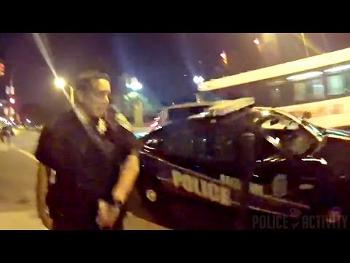 In Arab, a fatwa (an Islamic law recognised by authorities) had ban Muslims from playing the games as it promotes polytheism, worshiping more than one God or any God other than Allah.

It warns the game includes triangular symbols related to Freemasonry and other symbols that promote the Islamic sin of Shirk. The warning was first released in 2001 when Pokemon was played as trading cards.

In neighbouring country Indonesia, police officers and military were banned from playing the game as it could lead to a breach of national security.

No official statement has been released yet banning the game from Muslims, but for the sakes of our Islamic brothers and sisters, hopefully, it does not come to that.

Several official sources has revealed that Asian countries has been added to the Pokemon Go server list since the past few days including Singapore, India, Japan and Indonesia, tipping that the official release would come as early as next week.