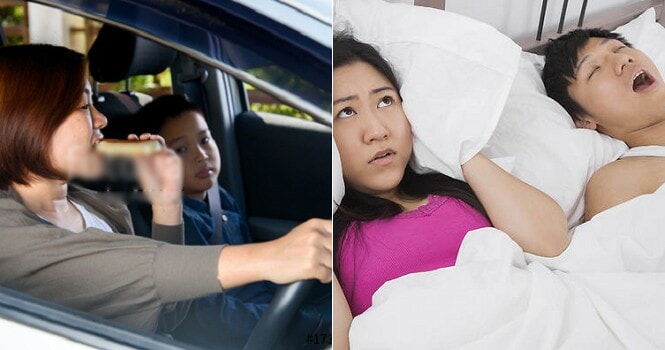 Divorces happen for many reasons but the Deputy Women, Family and Community Development Minister Hannah Yeoh said that frivolous reasons have been the cause for divorces in Malaysia, especially amongst newlyweds. Wah, really?

Some of the reasons she mentioned are as follows:

According to The Star, Hannah said the abovementioned reasons are why some couples who have been married for less than five years would get a divorce. 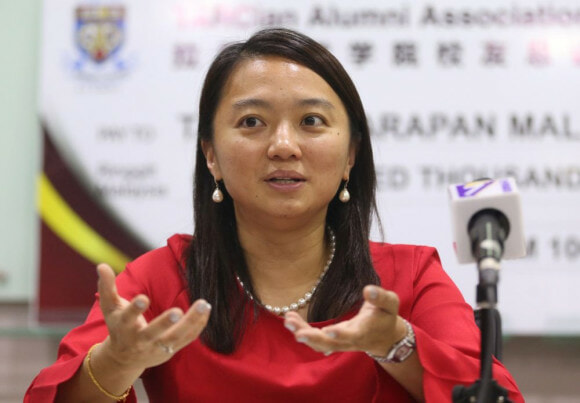 “Even I wash my clothes at night, but this is (apparently) among the reasons why divorces are filed.”

Her remarks drew laughter from the parliament crowd and Deputy Dewan Rakyat Speaker Nga Kor Ming joked that maybe she shouldn’t wash her clothes at night and send them to the laundry service store instead. Hannah swiftly replied to this, “What can we do, Parliament sittings often end at night.”

Hannah highlighted that these reasons were based on a news report, which quoted the Selangor Syariah Judiciary Department. The report which was published in 2016 revealed that there are at least 23 superficial reasons for the occurrence of divorces in Selangor. 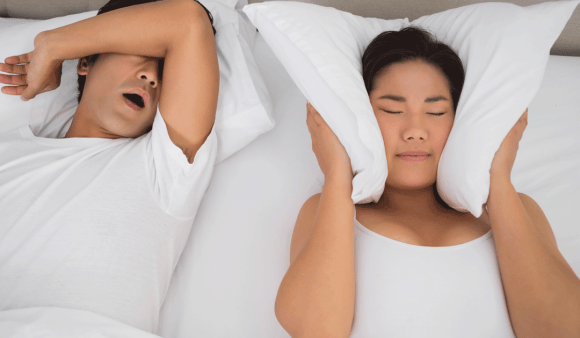 She also shared some of the other reasons as to why many couples have opted for a divorce, and they are:

She lamented that this situation is very serious and the government has taken steps to “strengthen the institution of marriage and family” by providing pre- and post-marriage courses via the National Population and Family Development Board (LPPKN).

The courses will prepare and help young couples to build strong, happy families. She said that amongst the pre-marriage courses provided is SmartStart, which will help couples gain more knowledge in managing household finances smartly. 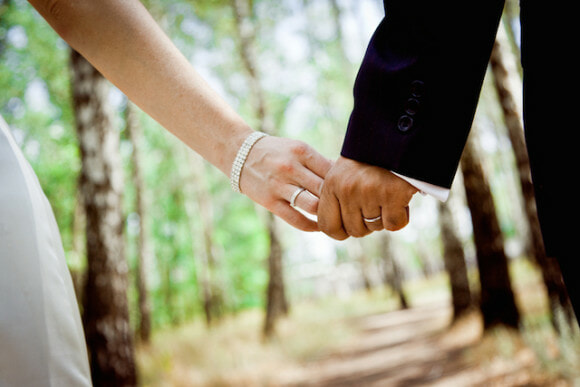 On the other hand, Hannah also provided the statistics for marriages under five years from the year 2013 to 2016 in response to Kangar MP Noor Amin Ahmad, who asked her to share the numbers and the main reasons for divorces of marriages less than five years. 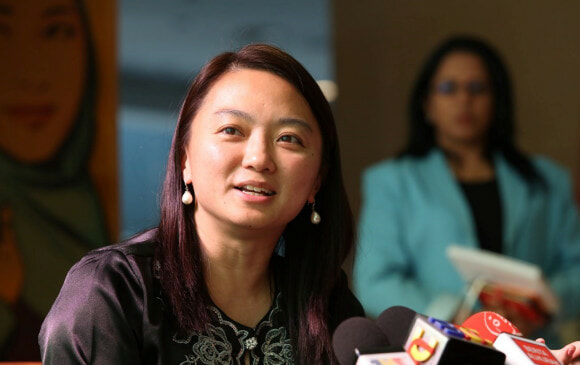 She then explained some of the main reasons men and women file for divorce and they are:

Therefore, the ministry is looking to make pre-marriage courses mandatory for non-Muslims. As of now, it’s only compulsory for Muslim couples to take the course.

What do you think of these reasons behind the divorce cases in Malaysia? Share your thoughts in the comments below!

Also read: Man Divorces Wife Because She Only Disgustingly Showers Once a Year 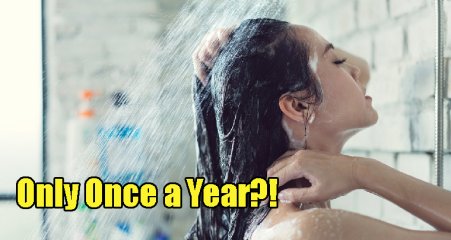