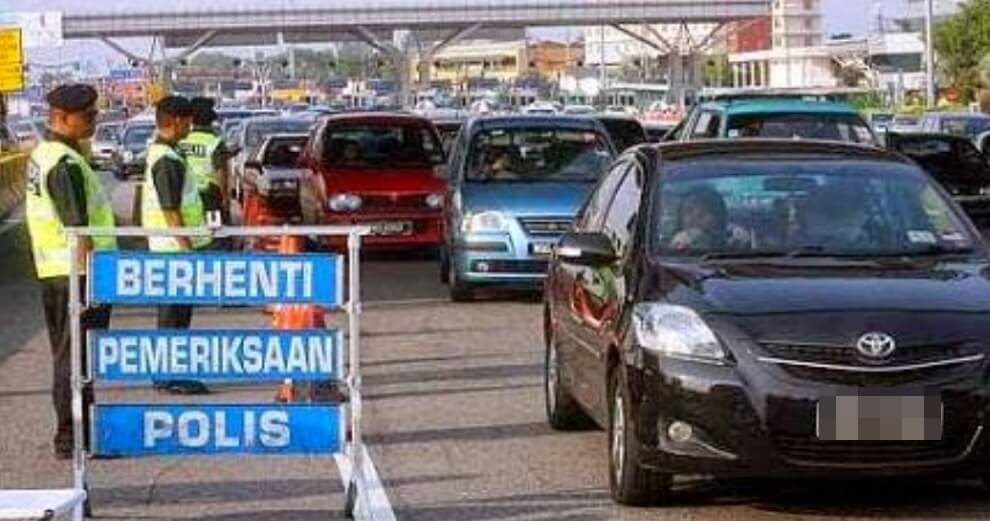 In a report by the Malay Mail, a traffic policeman in Kelantan was recently arrested for sexually harassing and extorting a 26-year-old woman who avoided a police roadblock in Rantau Panjang. The incident reportedly took place on Tuesday (21st May).

The woman, who is a Thai national, reportedly made a U-turn to avoid going through a police roadblock because she had dark tinted windows on her car. A source familiar with the case told the Malay Mail that an on-duty officer got on a motorbike and chased her vehicle down after noticing that she avoided the roadblock. 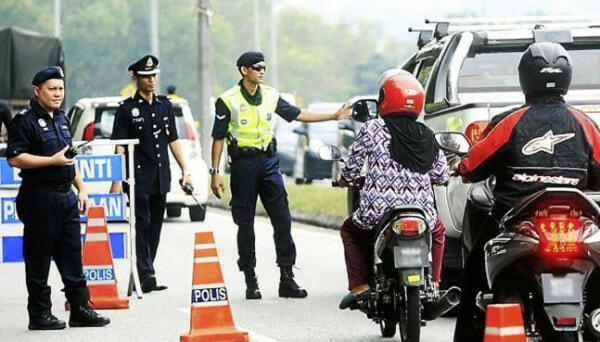 He ordered her to stop on the road shoulder and proceeded to check her documentation and car. He then entered the car on the front passenger side and conducted a physical body check on the woman. The woman asked to be let go, but the officer allegedly asked her “how much” she was willing to pay him. The source added,

“Out of fear, the complainant offered RM50 to the suspect, but he said it was not enough.”

“The suspect then asked for a kiss, but the complainant resisted before he lifted her blouse and sucked at her breast against her will for about five minutes before leaving.”

Later that same day at around 4.50pm, the woman lodged a police report at the Rantau Panjang police station, after which police took immediate action and began tracking down the 25-year-old suspect, who has reportedly been serving as a police officer for the past three years.

Meanwhile, the authorities have told the Thai woman to undergo a medical examination at the Pasir Mas Hospital while investigations are currently underway. 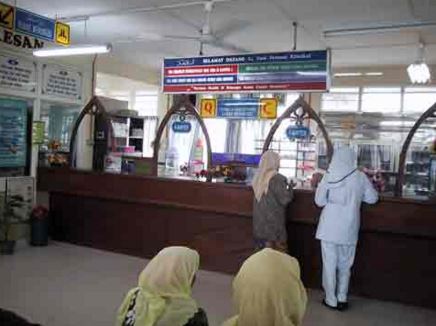 While no official statement has been released by the police yet, the case is reportedly being investigated under Section 354 and Section 384 of the Penal Code for assault with criminal force with intent to the outrage modesty of a person and extortion.

Let’s hope the authorities thoroughly investigate this issue and fairly punish the suspect if he is found guilty. 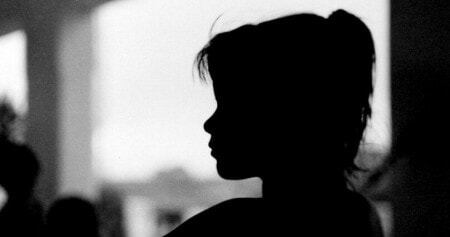