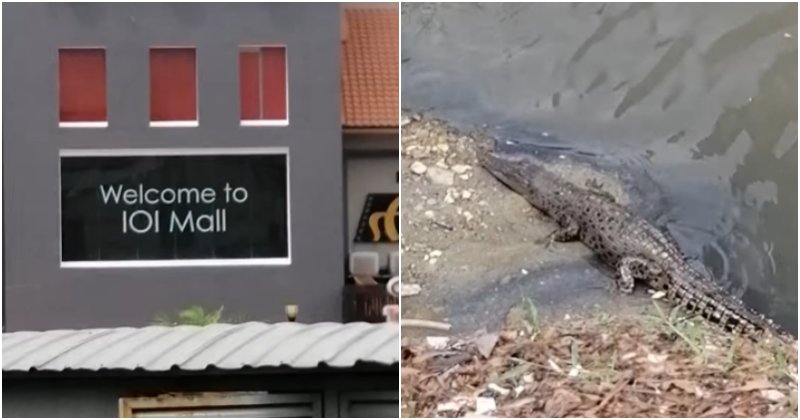 We all know by now that we are not the only creatures living in urban areas, with wild animals figuring out clever ways to live among humans.

Monkeys, pythons and wild boars are just a few of those creatures that have managed to sneak their way into the human world, living quite peacefully too.

But this is something certainly new in this day and age when a crocodile was spotted lazing in the hot sun nearby IOI Puchong.

Caught on camera, here is a video of the crocodile.

In the 17-second video, the crocodile can be seen taking a chill pill on a piece of slate opposite the IOI Puchong shopping mall.

Commenting on the video, one netizen recalled that crocodile sightings have happened before in the area.

“In memory.. not long ago a huge crocodile was caught by authorities at Kg Sri Aman, Puchong.”

Back in the 80s, a huge crocodile was spotted in the area of Kg Sri Aman, Puchong. Believed to be of old age, authorities from the Department of Wildlife and Forest Parks attempted to lure the croc away from danger. After an unfruitful attempt, they made the decision to kill and preserve the old crocodile instead. 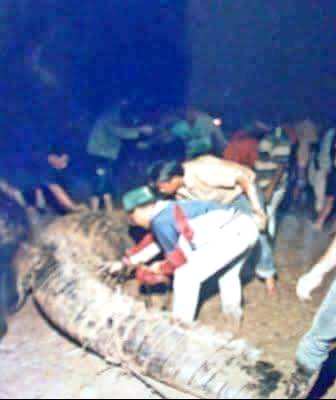 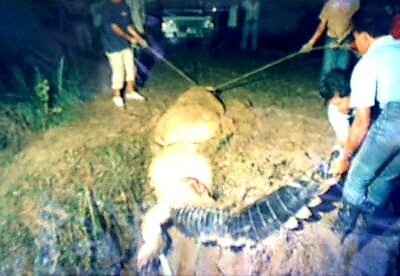 Though the crocodile in the video may not be as big or as threatening as the one mentioned by the netizen, we urge members of the public to either leave the crocodile be or simply inform the authorities the next time it shows itself to the public. 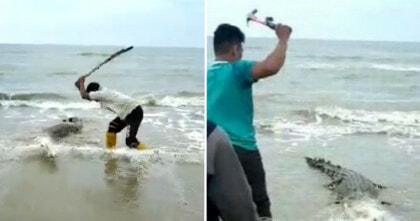