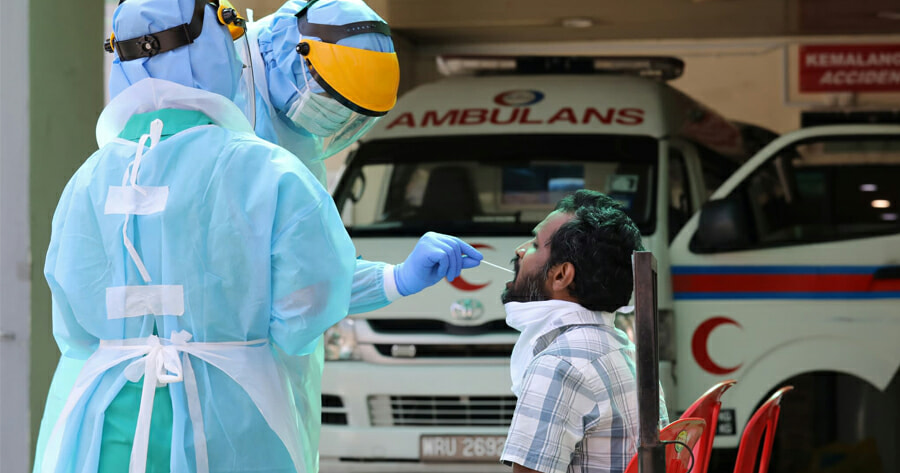 Just as infections all across Malaysia comes to a slow down, the Ministry of Health have been recording a rise in cases among foreign workers. The past week has seen three-digit increases, most of which are illegal immigrants currently being held at immigration detention depots in West Malaysia.

These cases were detected after the state health department conducted random checks. Dr Noor Hisham said it is still not known where the source of infection came from.

“Those who tested positive were isolated and currently receiving treatment, while close contacts who tested negative are being quarantined for 14 days,” he said.